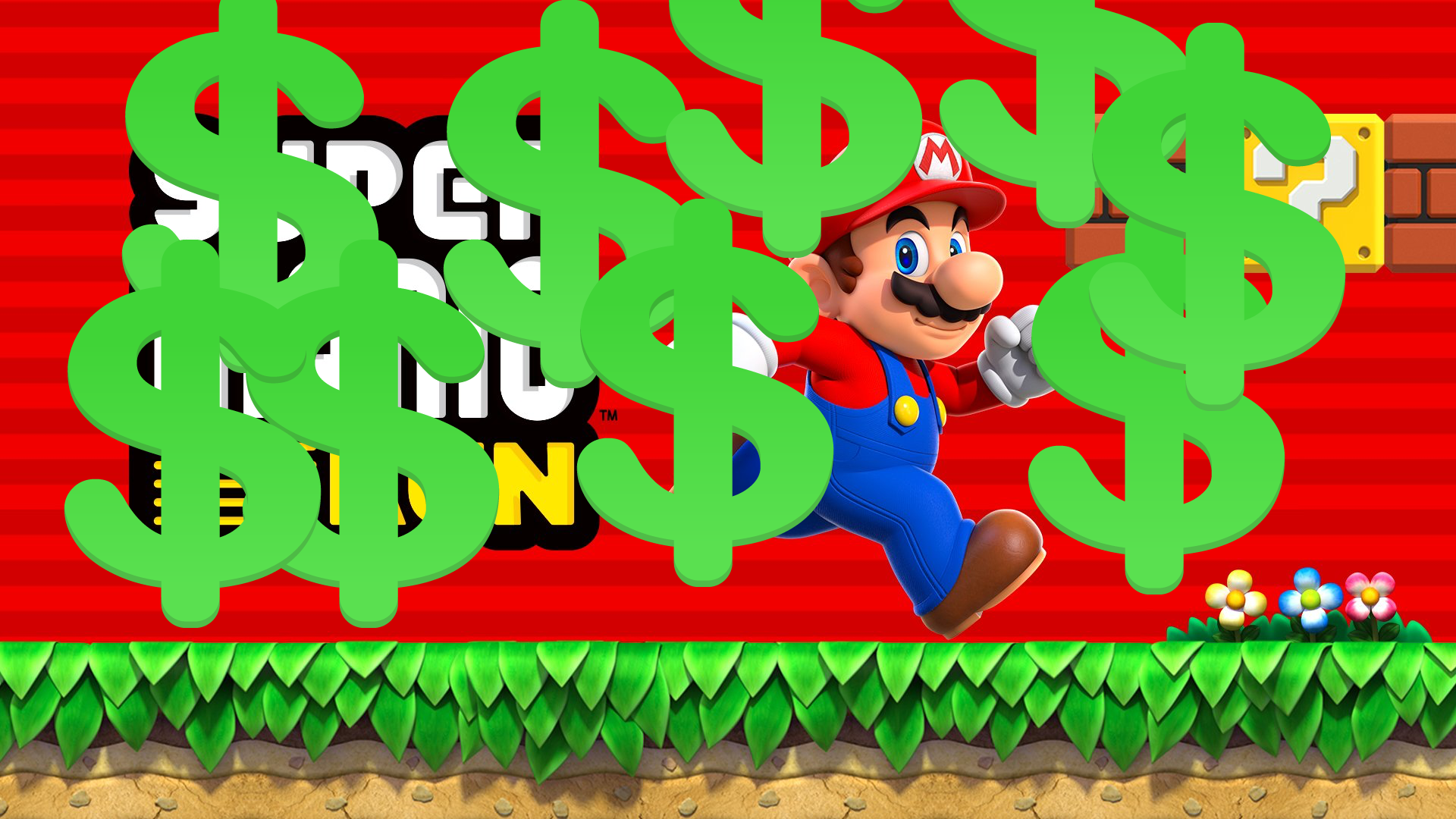 Once again, Nintendo never contradicts itself. As you well know, a few days ago the long awaited “Super Mario Run” for iOS devices was finally released. Curious but not too much (I've never been a huge fan of the saga) I decide to download it especially by virtue of its being free. I thought, "not bad", since it was initially presented as a paid game. “They will have changed their minds”…. 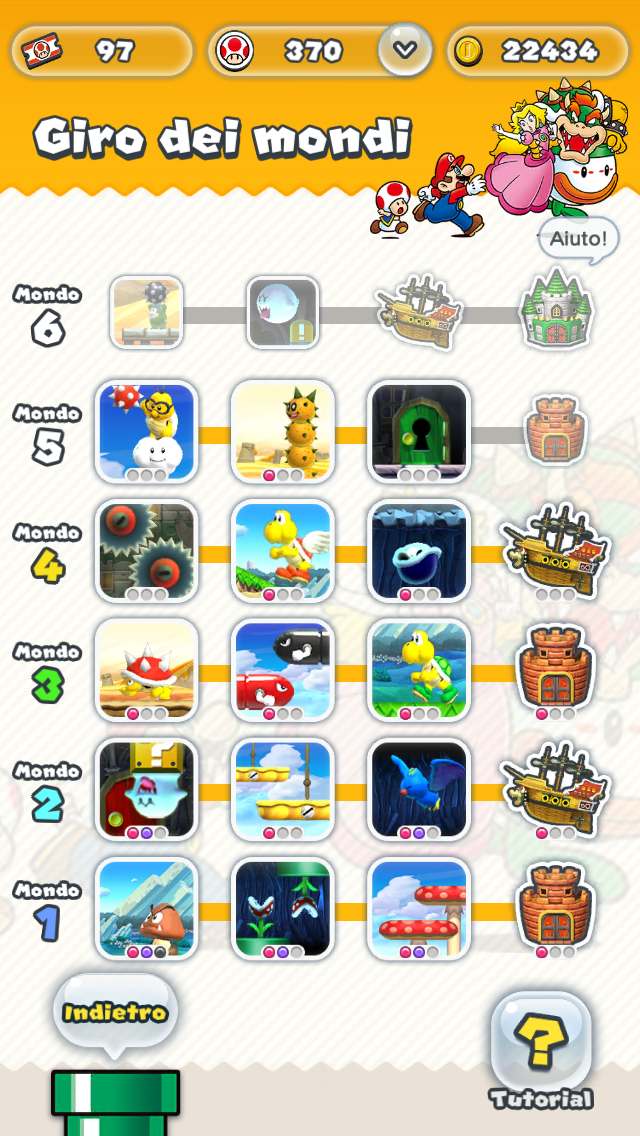 Forget it. Once started, there is the usual tutorial. Then 1 level, 2 level, 3 level (with a total duration of either 4 min) to get to the 4 (1 World Ultimate) level that, guess a bit, to get started asking you for nothing less than the toll. A toll far from insignificant: 9,99 Euro to unlock all the remaining worlds (5, with 4 levels each). So, let's mean, to unlock what? 3 / 4 hours of play? As you can imagine, my other unlucky Nintendo experience with Super Mario Run ended at that very moment. Finger pressed on the icon, X and amen.

If I write this it is not just to throw manure or complain about not having 1o euro to throw, far from it. We witness, once again, an unjustified theft against us gamers. Now, I do not want to take it out with whom the game has bought it or who will buy it, but I would like to make you think, because if there are still similar ass outlets it is because the market (us) allows it. The considerations in this regard are as follows:

Note the damned hypocrisy of asking users' opinions only when the sales are not as expected (like: but yes, we start with an absurd price hoping the idiots fall for it, then we lower it to the ugly ones). There is no ethics, but only and solely a concept of earnings even when you intend to lower prices.
To conclude: I understand the attachment to a brand and want to do anything to get it. Sometimes, however, is just playing on 'unconditional love for our passions that the infamous of this land, from the smallest homunculus to the largest company, will try to squeeze us or simply use us to the end.

Castlevania: Symphony of the Night available on mobile devices

Riot has earned over $ 100 million from mobile gaming