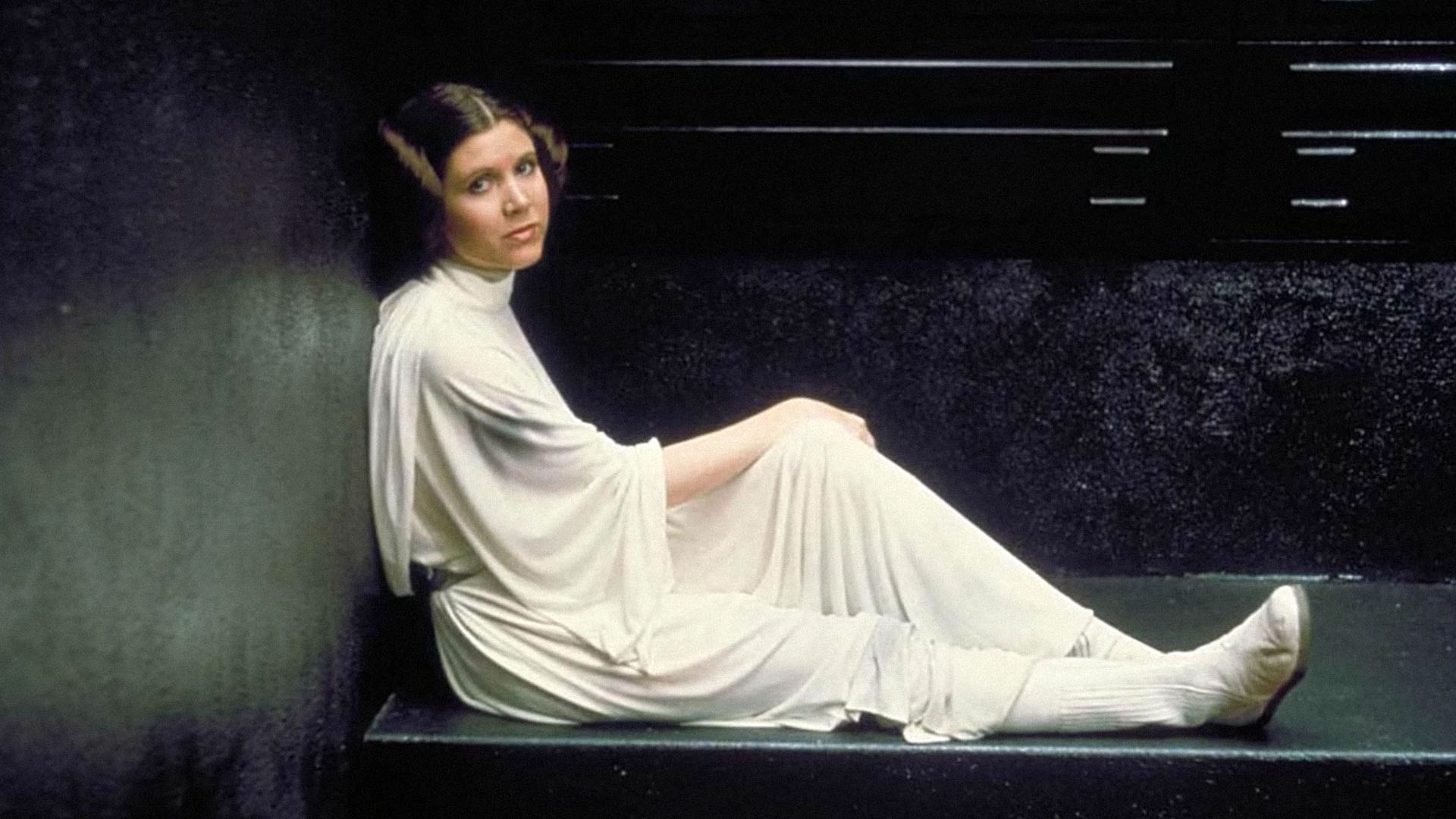 As you well know by now, the famous actress Carrie Fisher passed away yesterday at the age of sixty. The announcement was greeted with all the emotions of the case, especially among the fans: amazement, emotion, sadness. Emotions that, among the thousand present and future tributes, have emerged in the singular ones of the videogame world.

Starting with Harvey Smith, co-founder of Arkane Studios, who remembers with a tweet the little work they did together Dishonored: Carrie Fisher is the alternative propaganda voice if, in the game, the main male voice is killed. This is a small easter egg you can see below.

But the most evocative one, in my opinion "creepy", Is the tribute of the Star Wars: The Old Republic community. In just a few hours, in fact, hundreds of players spontaneously presented themselves at the Organa Castle to make the last affectionate, due, virtual (but not too much) homage to the late Princess Leila. 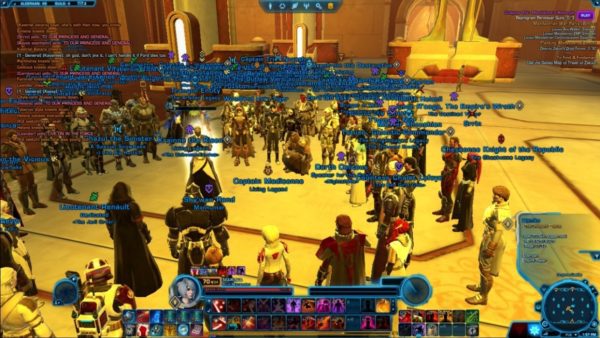 All we can do is join us in the huge wave of condolences. Hello princess!

CD Projekt - Next plans announced for Cyberpunk and The Witcher

CD Projekt - Next Plans Announced For Cyberpunk And The ...

PlayStation - Hermen Hulst has clarified the company's plans for ...

Di Sarno Raffaele - October 4, 2022
In the past few hours Hermen Hulst, CEO of Sony Interactive Entertainment Worldwide Studios, explained during an interview with Julien Chièze what the company's plans will be ...