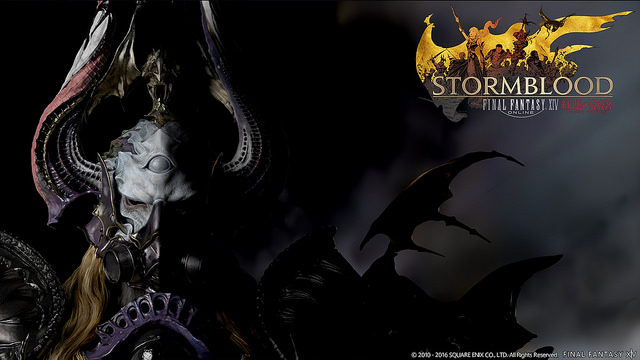 January 24 started off at pre-order di Final Fantasy XIV: Stormblood, which will include the 'expansion 3.0 e Final Fantasy XIV: Heavensward e will come on our consoles 20nd June. There are two available versions, the standard at the price of 44,99 € and 34,99 € (respectively for editions PS4 e PC) and the collector's edition. The unboxing of the latter was presented by producer Naoki Yoshida and community manager Toshio "Foxclon" Murouchi, in a video of over two hours that, more out of curiosity than anything else, I leave you at the end of the news. 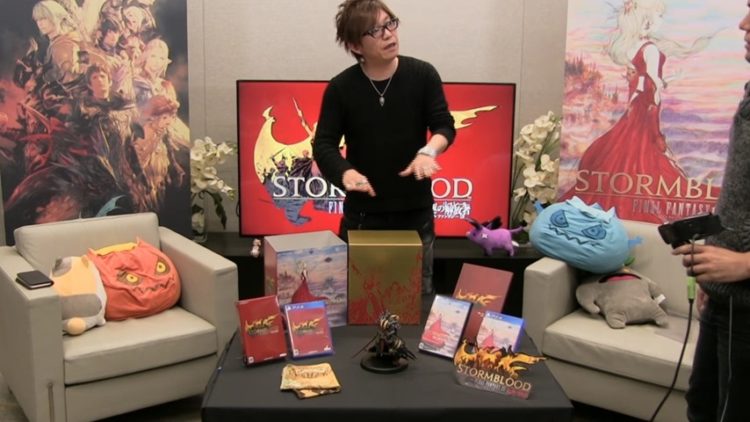 This new expansion will allow expand the map of the game and the introduction of so much new such as the Level Cap incremented by 60 at 70, the new areas and dungeons to explore and the possibility of surfing and diving explorations, new objects and processing recipes, new high-level incursions "The Bend of Time - Omega"And of alliance"Return to Ivalice" and much more!

Also with the pre-order bonus will also be available: 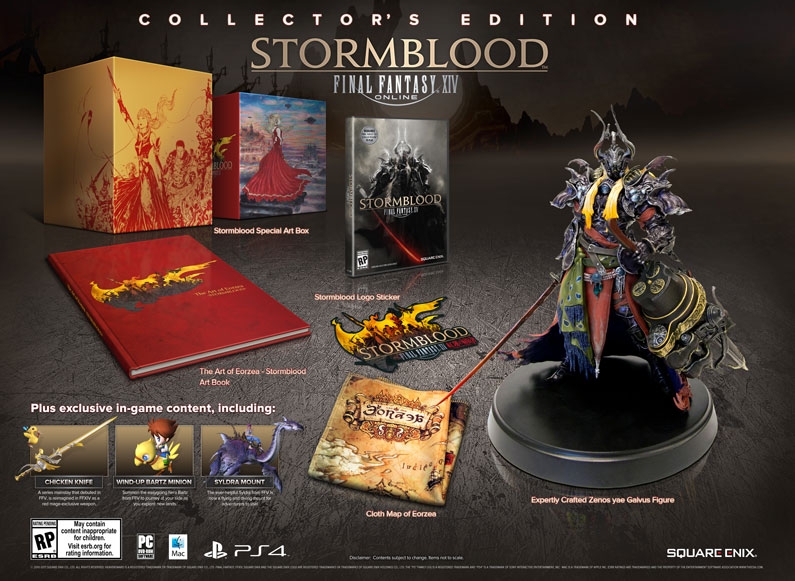 Coming to collector's edition both physical and digital versions are available. In the first case for PS4 e PC, the price is on 199,99€ and includes:

Yoko Taro is working on a digital-only game ...

Sony and basketball player Paul George together for a new model ...