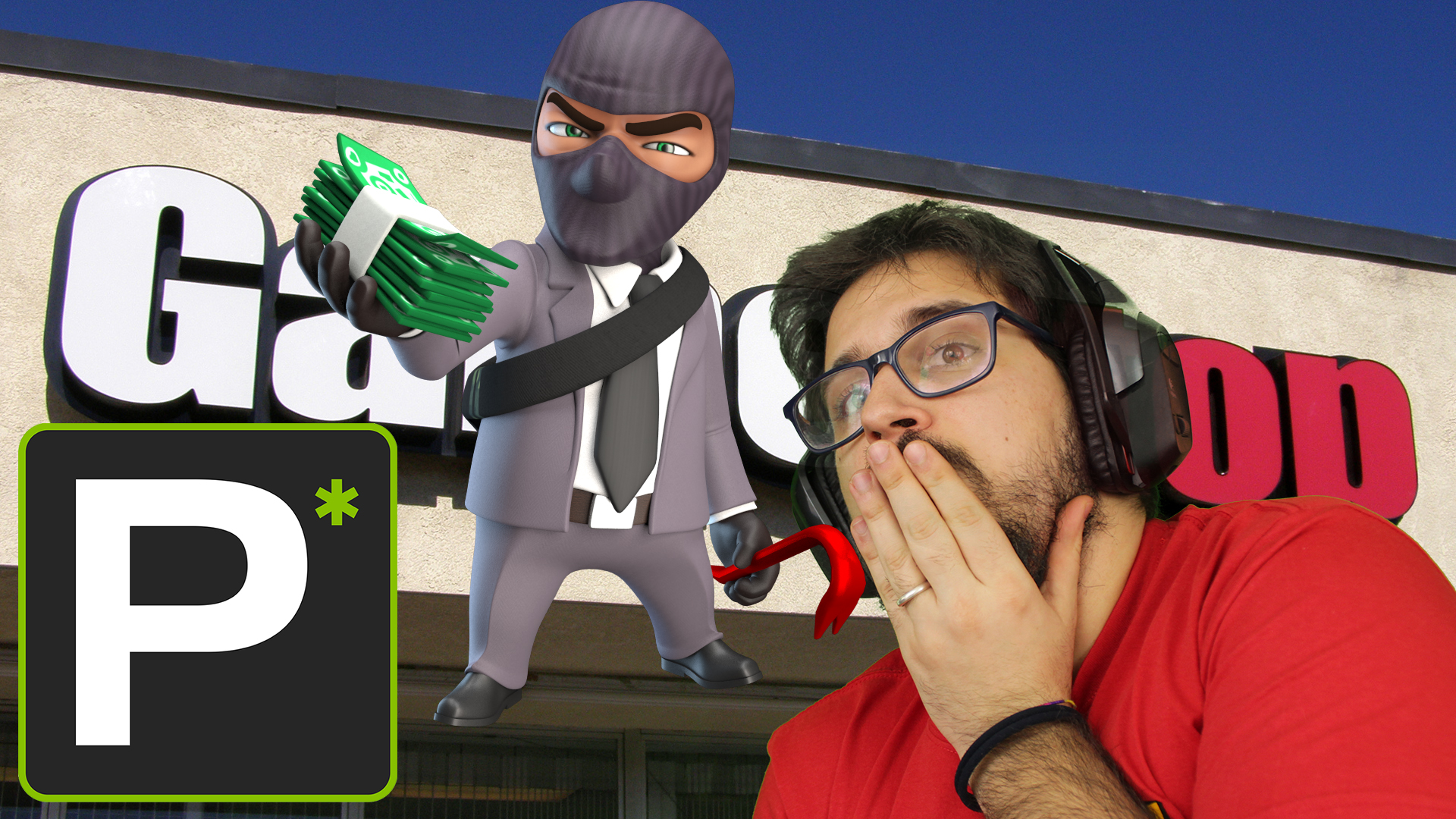 I recently learned that GameStop mind, yes, nothing but "power to the players".

We start with the "piece" hard. The new sales program called "circle of life", A circle of life for the average Italian, foresees that if you are to enter into a muzzle within one Gamestop to take a new game, the little man, who knows nothing about video games, has been instructed to tell you that there are no copies left in stock.

Why this? Circle of Life provides revenue percentages for:

Let's say that the store Gamestop Regina Coeli have a nice one 30% as a percentage for used games and that store can sell 1000€ of goods, GameStop expects that at least 300€ of that merchandise is essentially of second-hand.

So, if The Boyfriend enters the GameStop by Regina Coeli wanting to buy Horizon Zero Dawn without:

This transaction will directly affect the four percentages I mentioned earlier.

According to what the employees say GameStop, they are forced to sell much more used than the new one to fall within the percentages required by the mother planet, dismissal.

In a mail received by my colleagues Kotaku this message is reported:

“We are telling people we don't have new systems in stock so we won't take a $ 300 or $ 400 dollar hit on our pre-owned numbers. This is company wide and in discussions with my peers it is a common practice. We also tell customers we don't have copies of new games in stock when they are on sale — for example, Watch Dogs 2 is currently $ 29.99 new and $ 54.99 pre-owned. We just tell them we don't have the new one in stock and shuffle them out the door. "

Crazar if it is sad guys, summing up with one example, advent calendar, 2 Watch Dogs new to 30 €, used at 55 €, the man will tell you that the new one is out of stock sending you off the balls in 2 minutes. Not to mention that the piece where it says that having discussions with its customers is a common practice. No fuck, that's okay.

And you know how much The Accattino want to save, not to spend more for the sake of a false and blind policy.

The life circle began to be operational towards the end of the 2016, with a substantial increase in the 2017.

If you want to know a sad thing, there is one COL (circle of life ndr) score, that is a circle of life score that provides 25% for each of the points previously analyzed. The employees GameStop have added, in the mail galeota, that managers do not only control the shop and the sales point COL score but also a personal score of each individual employee.

So let's say that Rebibbia's GameStop has reached all four percentages / percentages but Ernesto no, Ernesto will go to "experience" punishment or worse dismissal.

The problem is that these percentages are often out of control of the Staff during the day one of a game then GameStop will sell almost just new copies, hence knocking the COL of both the single vendor and the point of sale, a score that will have to be recovered over the coming weeks in order not to risk dismissal.

The really sad thing is that all this has always been presented to employees from the perspective of "we give our customers what they want".

At the end of all this, the employee will ask, why sell the game for which you have been in hype for years if this will damage my "numbers" at the end of the day? Why should I sell you a new console if you risk being fired for that? It does not make sense.

UPDATE: We have also received a testimony from the Fan Page, as requested by our loyal user, absolute anonymity will be maintained, so I will report below the entire text of the message without any changes. For all those who wondered if it wasn't all a hoax.

"I've noticed the conversation that's under your post on the GameStop sales mechanics, every now and then someone asks if it's not a buffalo, but I can assure you that's not the case, I worked for them at 2016, despite my ex -colleagues were prepared (in the video game and many of them are still my friends) are subject to strict rules, the contract provided to the salespersons is fixed-term and if they do not fall into certain finite parameters the contract is not summarized, which often it obliges you to remain silent when you want to warn the client that what he or she is taking might find it out of the box without relying on the 2 / 3 groups on WhatsApp (behind each work at the counter) specifics) where they are constantly contacted even outside working hours, my manager basically did not have a private life (ended the turn went to another GameStop to recuperate the stuff we should have received in the evening reminded us of what we should do the next day; even on her breaks at least it could happen that she would ask her to go to the store to look at a matter of her competence, each employee has an internal security level in which he or she can make certain actions from the pc.) Of course if I write here is why I do not know whether to reveal anything that can be harmful (for me or my ex-colleagues) so if you decide to mention somehow what I wrote I'd rather censure your name and photo profile. "

Piermatteo Bruno - June 13 2021
After many rumors, the Square Enix Presents conference ended with the announcement and confirmation of the development of Stranger of Paradise: Final Fantasy Origins, a new ...
News

SE Presents - Babylon's Fall returns to show itself with a new ...

Vincenzo Marino - June 13 2021
In the short conference of Square Enix at E3 2021 Babylon's Fall, a Platinum Games game announced in 2019, returned to show itself. Thanks to the gameplay ...

Once a Legend of Zelda is over, another one begins!