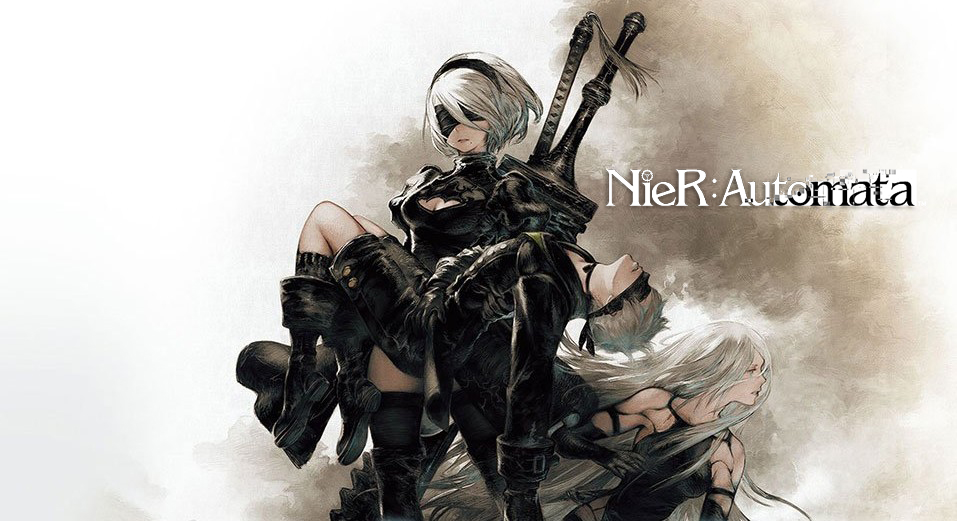 Incoming the first true open world for PlatinumGames signed Square Enix, we are talking about the very last one Never: Automata which will be available in Europe by 10 March on PS4, there still remains a mystery the date of the PC version. Today, the official trailer has also been published "Glory to Mankind 119450310".

The game opens in an extremely desolate world, destroyed by an attempted invasion by an army of machines. The surviving humanity has come to take refuge in the Moon building to defend itself YoRHa, combat heroes driven by the Bunker, an orbiting reconnaissance base around the earth. Among the androids stands the protagonist, a model of calm and elegant traits even if brutally deadly by name YoRHA No. 2 Model B or as we will call it often 2B. To help her we will find the reconnaissance android 9S, in addition to the incredible support of Pod42, especially during battles because of its ability to directly attack machine-gun opponents. Each character is also equipped with two different weapons, one that activates with square and the other with triangle. Which can be upgraded or purchased in cities and will be made up of three main classes, but at present only two are known: light and heavy.

The title looks like an RPG with some singular aspects of the action game especially in combat scenes, which is definitely made good by the camera settings, which will follow all the 2B movements very well. The only thing that leaves a little perplexed is the desolate vastness which characterizes some parts of the open world, but justified by the designer Isao Negishigame as a voluntary choice, to create greater immersion by the player of the desperate solitude in which the Earth is plunged.

La Play Station he also released a gameplay of about 29 minutes which illustrates the dynamics and graphics of the game.

Of course he could not miss it Limited Edition, which will contain an exclusive Steelbook with the illustrations of the characters of Akihiko Yoshida e all DLCs contained in the Day1 Edition. 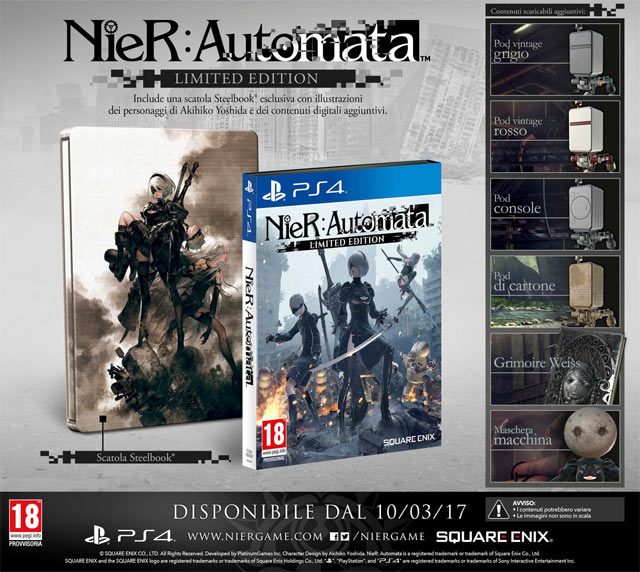 Also on Square Enix site is available the pre-order area of Black Box Edition that is € 189.99 and includes: 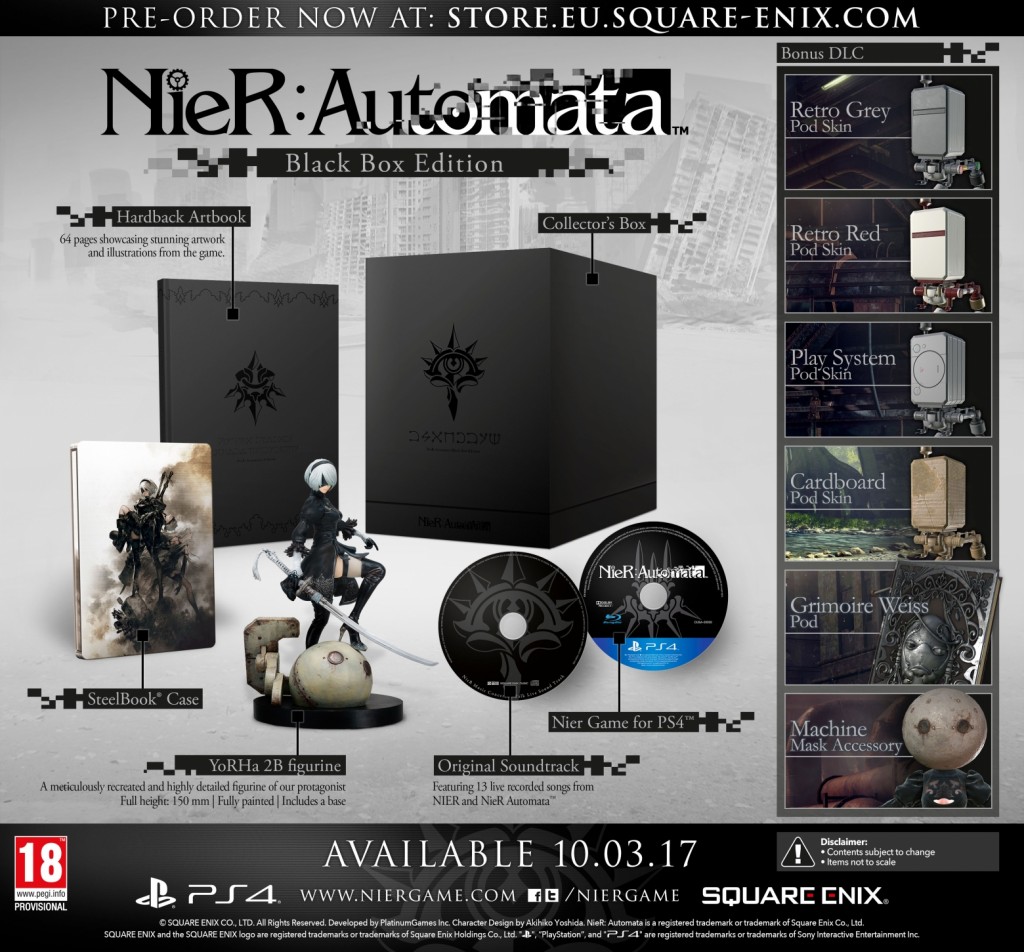 That said I remember that a free demo of the game is available on the PlayStation Store. Do not miss it!

Di Sarno Raffaele - October 19, 2021
In the past few hours, the developers of the Turn 10 Studios team have announced via a blog post that Forza Horizon 5 has officially entered ...
News

Andrea Schietroma - October 18, 2021
There is very little time left for Age of Empires IV, the historic RTS saga that has been waiting for a sequel for many years. At ten days ...