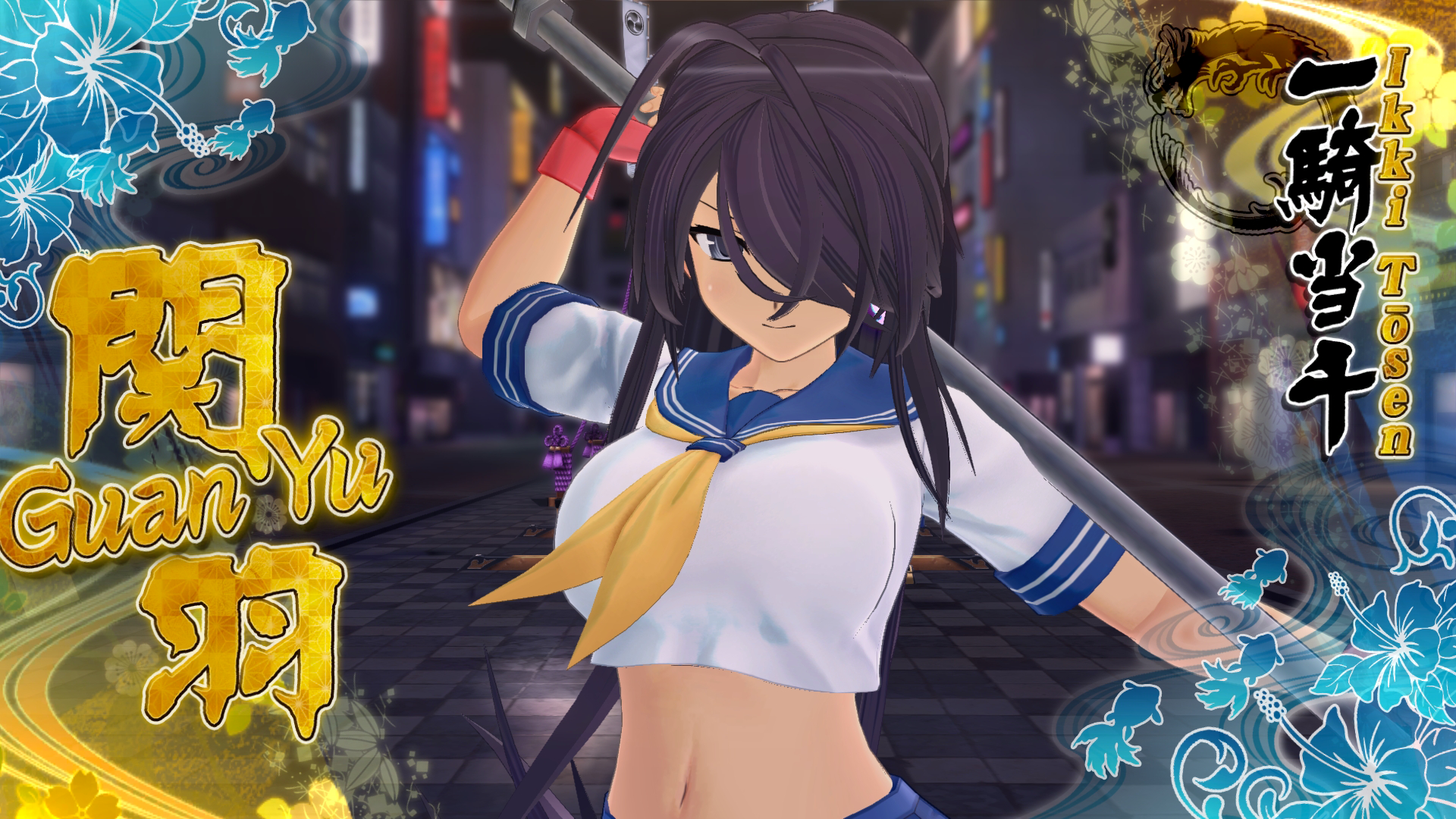 As many of you hoped for months, the last exponent of the saga of the prosperous shinobi of Marvelous! is also about to get on the platform of Valve. XSEED Games, the American distributor of saga titles, has just announced that SENRAN KAGURA: ESTIVAL VERSUS will come up Steam around the world March, with a graphic rendering even better than the version PlayStation 4 and with the same multiplayer mode for ten players.

In addition to all the contents already released for the Sony monolithic home, the PC version can count on some DLC characters that will be released later on PlayStation Store: these are three beloved characters coming from Ikki Tousen, animated and comic series that somehow shares the basic concepts of SENRAN KAGURA.

Sun Ce, Lu Bu e Guan Yu, Chinese names for Hakufu Sonsaku, Uncho Kan'u e Housen Ryofu, are the last three warriors who are completing the roster of the richest SENRAN KAGURA ever seen, at least until PEACH BEACH SPLASH will not pee on Japanese shelves. In the past, Kenichiro Takaki he tried to bring the three in the western version of the game, only now succeeding in making a miracle deemed impossible because of the rights attached to the series.

We await further news from Marvelous! and XSEED Games, managing only to imagine which perverse pervades the minds of the most perverse modders.

Ikki Tousen's characters in ESTIVAL VERSUS

Overwatch League: How, When and How Much Wins!