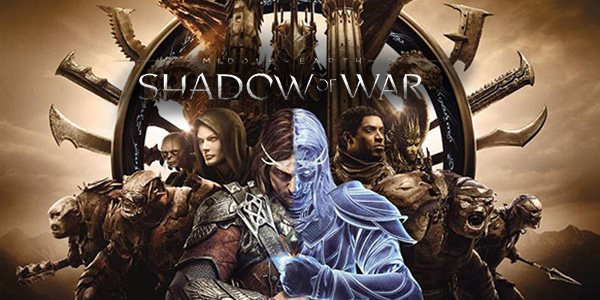 Target has mistakenly released some information on the expected follow-up of Middle-earth: The shadow of Mordor, despite having immediately eliminated every proof of the page, good users have immediately gathered some information on the new title Middle-Earth: Shadow of War. According to the title it will be available next 22 August. A thesis accredited by the next announcement that Warner Bros plans for the 8 March. 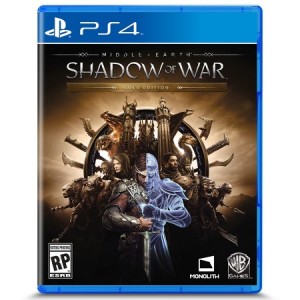 The official description of the game also seems to be:

“Go behind enemy lines to forge your army, conquer Fortresses and dominate Mordor from within. Experience how the award winning Nemesis System creates unique stories with all enemy and followers, and compares the full power of the Dark Lord Sauron and his Ringwraiths in this epic new story of Middle-earth.

In Middle-earth ™: Shadow of War ™, nothing will be forgotten. "

The game will be available for PC, Xbox One and PS4. Ready for the adventure?

Sony accused of plagiarism for an advertisement

Rainbow Six Extraction is the new name of Quarantine