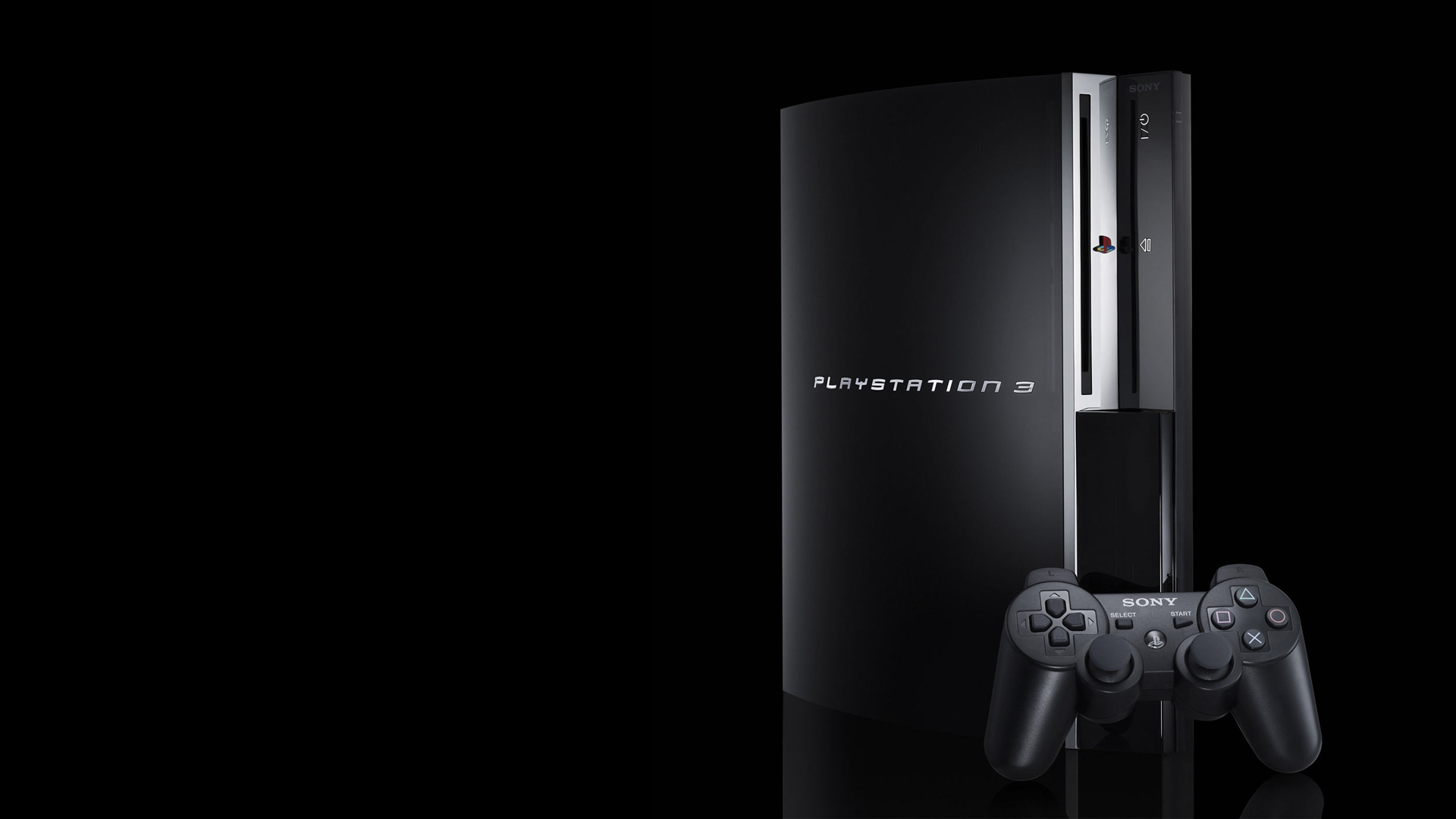 Alas, the moment has unfortunately arrived. After 11 years of glorious service, the production of PS3 is destined to end definitively. As reported on the official Japanese website, shipments for the 3 Play Station from 500 Gb (the only model left in production), are "Scheduled to end soon". How soon we do not know, but many sites and / or stores assume that it may be March itself the month of the end. After Caesar and the Ides of March, we could have a new mourning to remember in this nefarious month.

There is no conclusion, there is no end, though, without a story. Death without life can not exist. And of stories, the 3 Play Station, has given so many. Of life, at least personally, he has given a lot. Sadness is certainly inevitable, especially when memories of a certain experience are particularly strong. But knowing that we have taken everything that has been offered to us, that we have not let anything slip away, can alleviate everything. Especially when the one offered by PS3, from November 2006 to today, it was really a lot.

Left 4 Dead 3, Valve is not working on the title

Riccardo - January 18 2020
AMD's CEO has confirmed that a high-end Navi graphics card will be launched this year. In a video interview entitled "The Bring Up", ...
News

Riccardo - January 18 2020
Do you fancy an old style Silent Hill-like game set in rural England in 1986? Then Summerford is for you. Developed by the wonderful Noisy ...

Sky: Children of the Light, the new game soon on PC ...