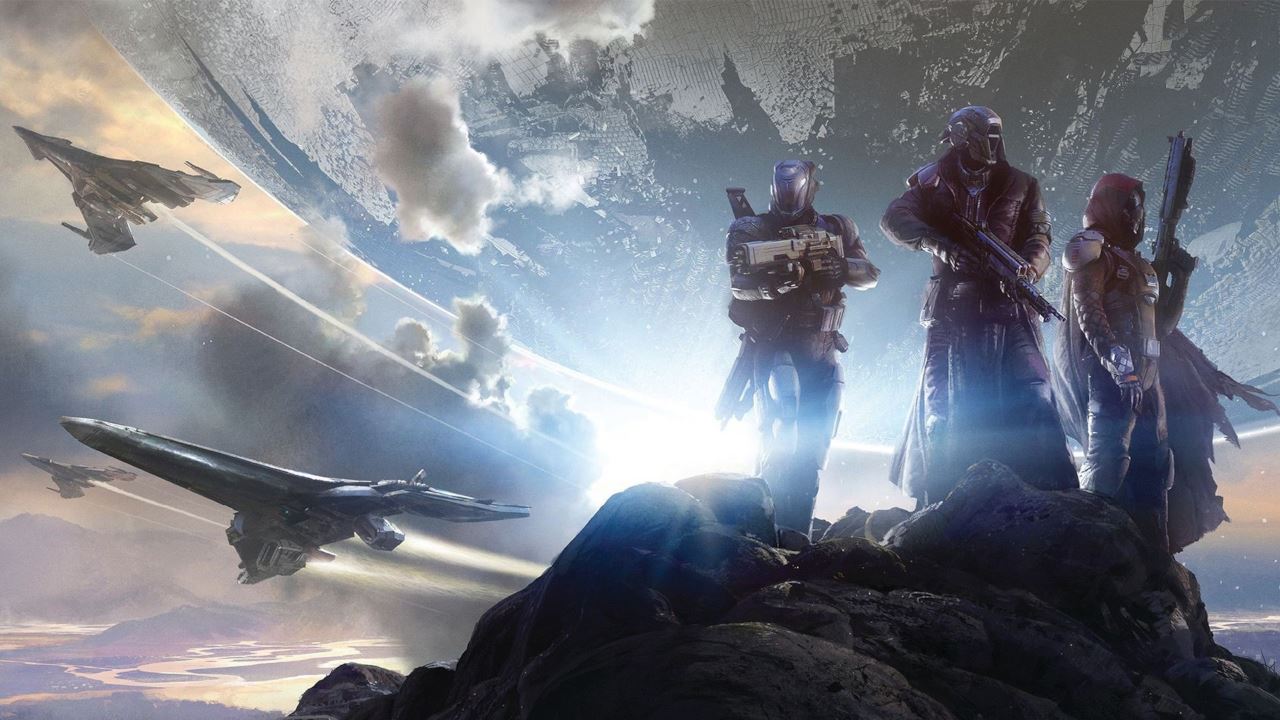 Finally, the wait for all Destiny lovers is over, Bungie has launched the first official trailer of the sequel e five different editions: Standard Edition, Standard Season Season, Digital Deluxe Edition, Limited Edition and Collector's Edition. The game will be called Destiny 2 and will be available from ' 8 September 2017 su PS4, Xbox One e for the first time on PC. 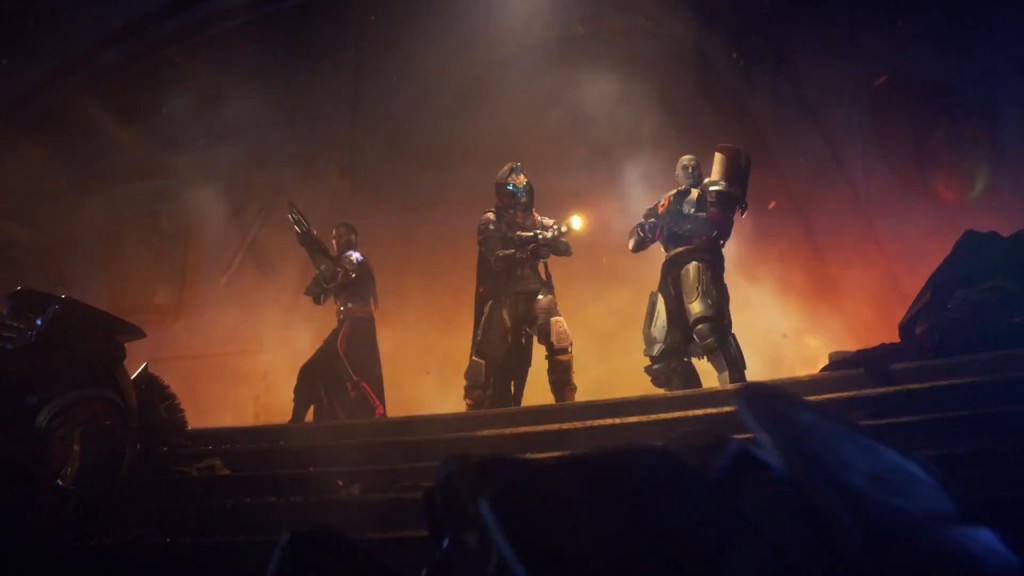 The official trailer came out 30 March and sees the huge Cabal fleet Overwhelmed The city now wrapped in the flames, as had been announced in Grimorio's papers, here the three leaders of the Vanguard (the group of guardians for the protection of the city) are intent on their resolutely personal speech of encouragement to the troops of guardians survivors. You notice the familiar faces of Zavala the head of the Titans, Cayde the leader of the Cacciatori (also the protagonist of the first teaser trailer) is Ikora Rey chief of the Sorcerers. The speeches are diametrically opposed .. while Zavala makes a hymn to the honor and commitment, that idiot Cayde well .. look at it and you'll understand!

From the trailer and the contents of the collector's edition it is deduced that the main opponents in the second chapter it will be Cabal, a people dedicated to the war and definitely hostile. Somehow seen in the last chapter along with the Vex, the Fallen and the Hive.

The various editions will be: 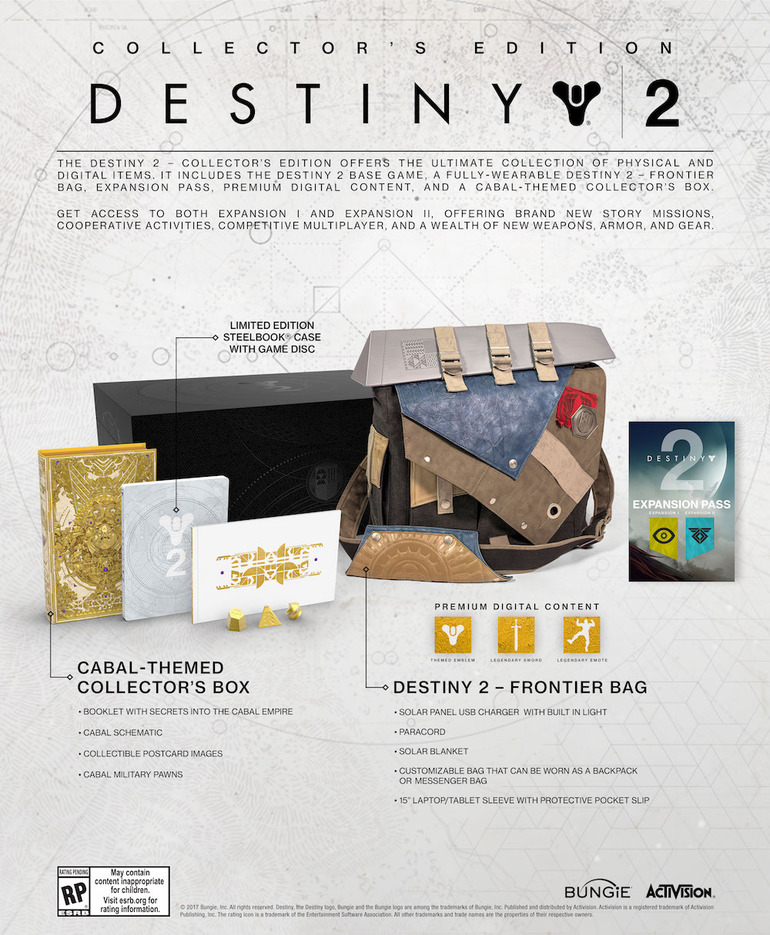