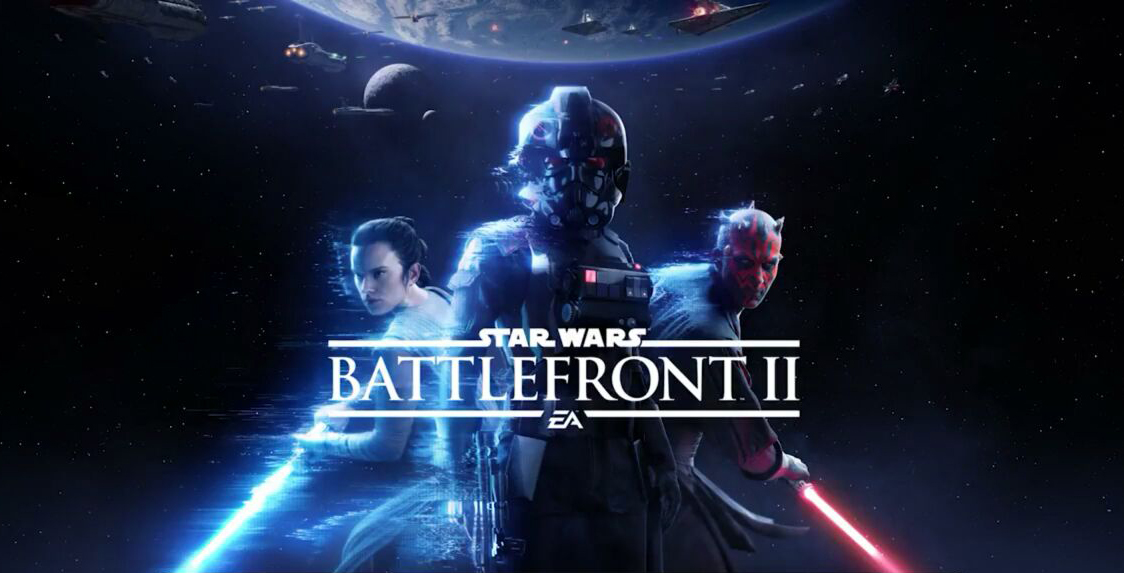 For unofficial sources a leaked one teaser trailer the expected Star Wars: Battlefront II, continuation of the original Star Wars Battlefront developed by DICE and published by Electronic Arts in 2015.

The title, expected for the second half of the 2017, will present lots of news compared to the first chapter, as seen from the trailer EA seems to have finally listened to fanswill be in fact present single player campaign mode, in which we will interpret a young imperial pilot who survived the battle of Endor, fleeing from the Woody Moon to rejoin the remaining forces of the Galactic Empire now in disgregation. The obvious will also be present Multiplayer Battle Mode already in the first chapter, though probably with several new features and modifications.

To end in the beauty trailer confirms it presence of all the historical eras of the saga: from the Clone Wars of the prequel trilogy, passing by the Galactic Civil War of the classic trilogy and to finish with the conflict between the Resistance and the First Order of the new trilogy sequel.

We also refer to it to the previous article on Battlefront II and that the Force be with you!

God of War beats the sales record for exclusive ...

A day at Let's Play