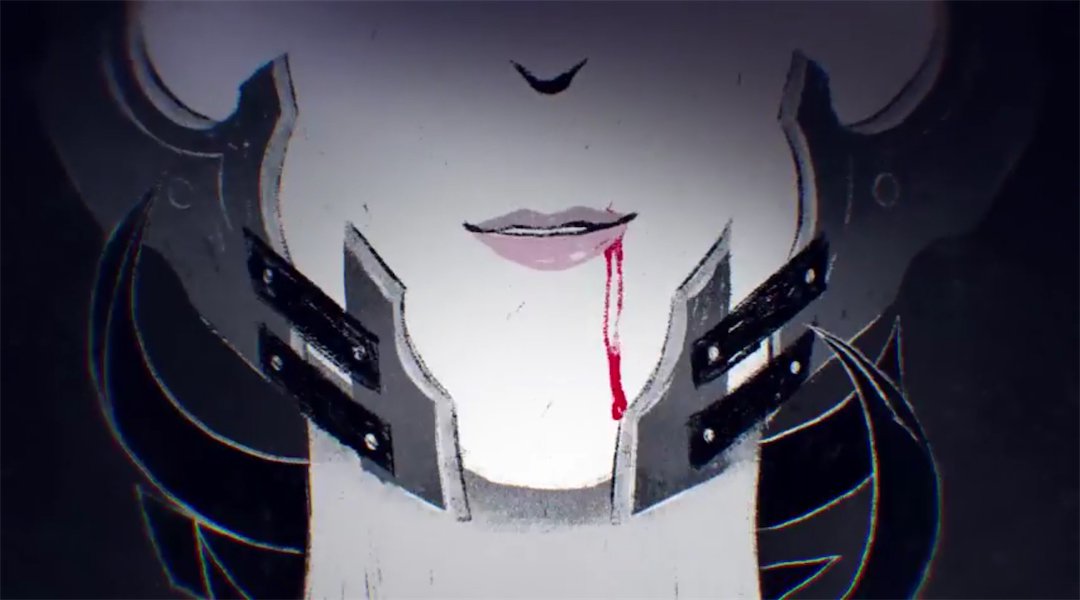 Bandai Namco released the teaser trailer of the new title of the house called Prepare to Dine. 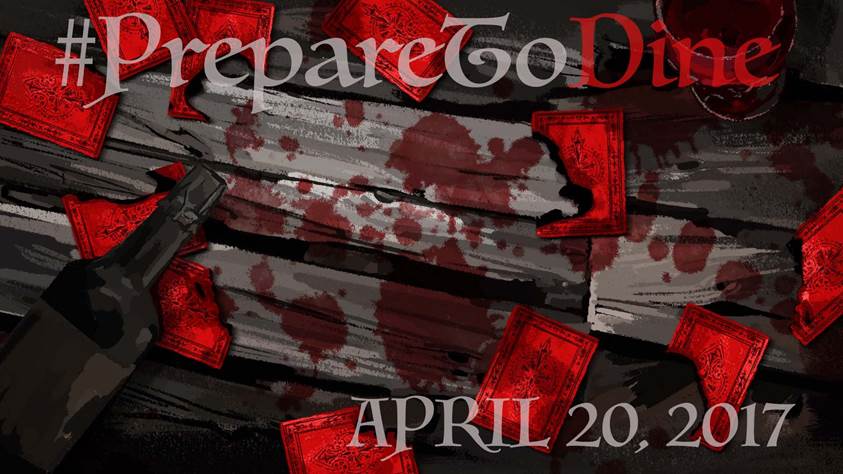 From the few seconds of the teaser you can see the rather gloomy and mysterious setting, rigorously in black and white, where crimson red flashes appear for fundamental details like the eyes of the protagonist and the many bloodstains. Strike aroused both the final phrase "Prepare to Dine", as well as the title, which turned attention to Dark Souls, both the inexplicable reference to the anime and manga of Tokyo Ghoul.

The video game will be officially announced on April 20, 2017, for now we only know that probably some creatures belonging to the fantasy-horror world will be present in the game, such as, for example, those who appear to be vampires. 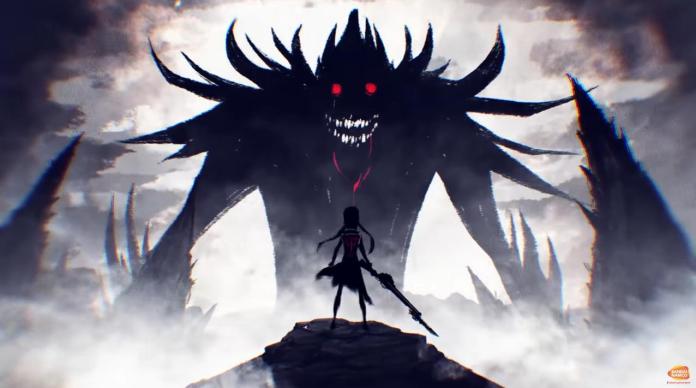 Although we still do not know anything about the plot, the Bandai Namco Entertainment Europe greatly tune the fancy of the players thanks to the sequences of the movie. Considering the previous titles of the house, we can only wait for a nice game, what do you say?