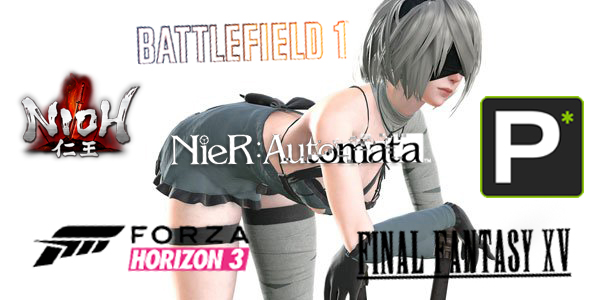 After boom outputs in March, which has made the majority of us poor, the houses have finally decided to fix some of the titles and, between patches, the DLC output dates are also close. Needless to say how much this food is our likely dependence, but we come to that, I brought you back to some sort of collection, some of the upcoming updates on the most famous titles this spring, including Never: Automata, Nioh, Final Fantasy XV (where in my opinion the updates are never enough ...), Battlefield 1 e Forza Horizon 3.

Famitsu had already announced the release of a possible DLC for Nioh and finally gives us some screens from "Dragon Of The North" (or "The Dragon of Tōhoku"In the Japanese version) before the next release 2st May. Between the pictures we see levels of Aobajou, Tohn e Chusonji, the guardian spirits among them Nekomata of which we have already made the consciousness and the new spirit Seiryu, the Blue Dragon. Also among the characters will be Date Masamune, his cousin Date Shigezane and Katakura Shigenaga.

Incoming the first true DLC also for Never: Automata, title he has sold more than a million copies between physical and digital versions from March 10 (date of its publication in Europe). The DLC, which will be available from 2 May, is titled 3C3C1D119440927 and includes some new missions and three new Arenas, Besides various rewards, Including: 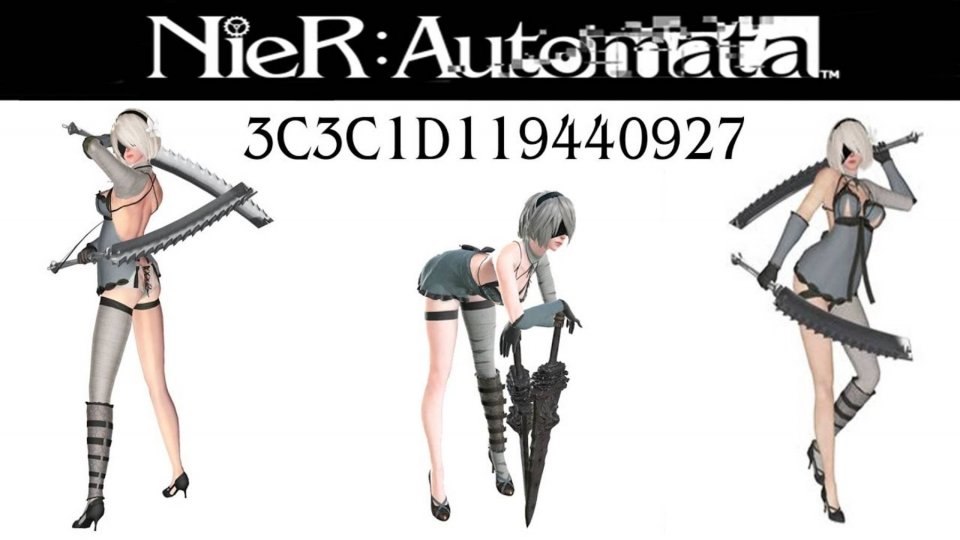 Waiting for the new one DLC on Prompt, also Final Fantasy XV update, adding a mode to the list of available resolutions for the game version PlayStation 4 Pro, this novelty makes the frame rate more stable, allowing us to take advantage of a 'much improved game experience. Among the novelties were also included some new content, including: 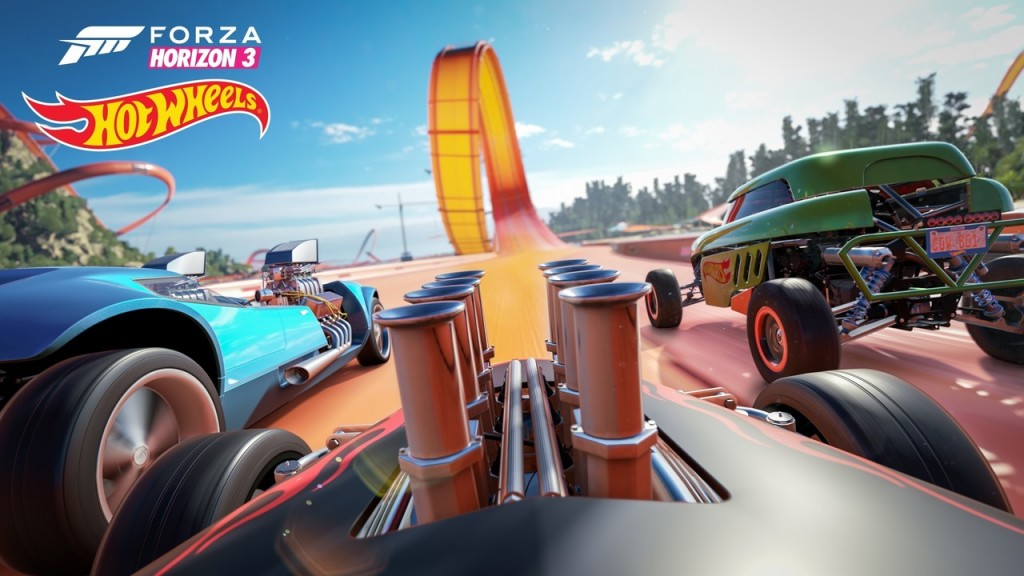 The patch coming in for Forza Horizon 3 is about to solve many of the problems optimization of the game and of the performance of the CPU, while also addressing some new parameters for graphic options and compatibility for a larger number of steering wheels. The patch will be available from 9st May simultaneously with the launch of the DLC dedicated to Hot Wheels!

Finally we arrive at the spring update of Battlefield 1 scheduled for the month of May and announced by the youtuber Westie. 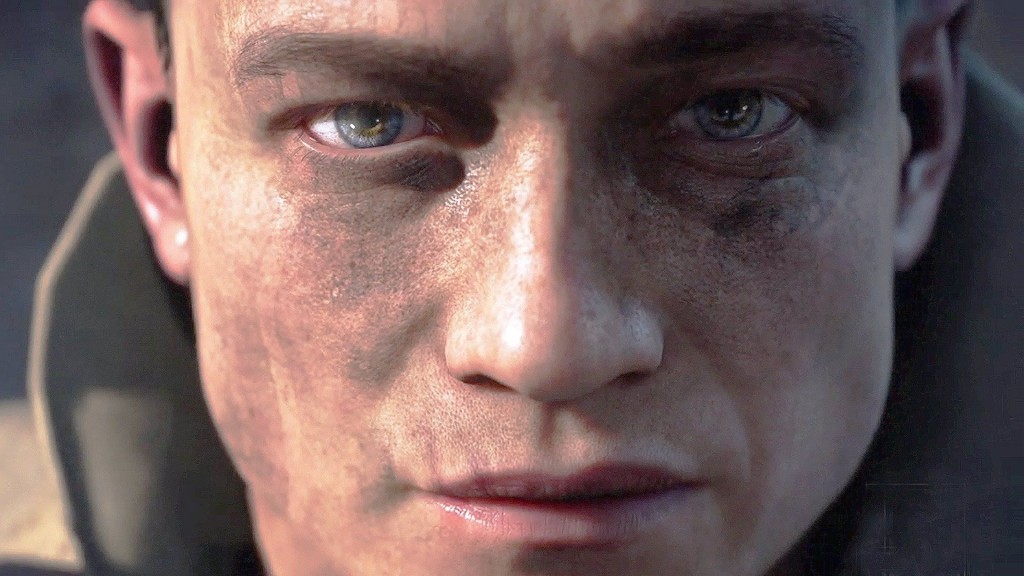 La patch provides numerous surprises for the fans of the shooter, starting with the addition to the title password protected servers, within which the match unranked among the clans. Also, some changes will be made to the server rental lowering the minimum player limit to 6, compared to the previous 20 (vaguely high probably). The patch does not stop here, and puts it in the game i platoons, thanks to which we can join together with our friends and form special units, consisting of four degrees: General, Colonel, lieutenant e Simple Soldier. In June also you will get the map The Nights of Nivelle, participation for all the owners of the Season Pass.

Good Luck Have Fun! I finish wondering what do you think about all these novelties? Are you interested in new DLCs as we are?

Here is half an hour of gameplay of Vampire: The Masquerade - Bloodlines 2