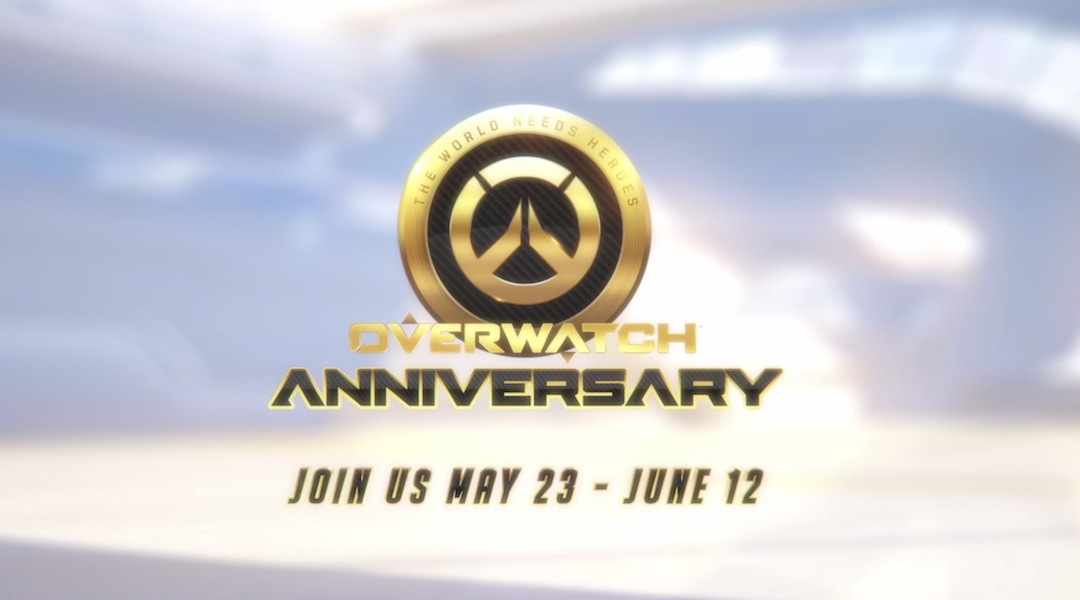 12 months have now passed since the release of Overwatch and an official event arrives to celebrate all together. To celebrate Blizzard has provided several novelties including one Free Weekend between 26 and 29 May where we can, accumulating experience and rewards, try all the champions and all the game modes for free.

Obviously, in the game, the new one will also come Anniversary event from 23 May to June 12 of which we still know little, but as every event we will surely find new emoes, sprays, jabs and skin as well as three new Arena maps announced by the team on Twitter with a short video.

The party begins May 23! ?? pic.twitter.com/umXbr0bq7k

To celebrate, Blizzard created a special version of the named game Game of the Year Edition which will contain many new features for both Overwatch and other titles Blizzard:

After a remarkably high number of upgrades, new champions, unnecessary stories say how much this year has flown, and Blizzy's mom kept us coming back and celebrating him with all his fans!

Yu-Gi-Oh! Neuron - World-wide released the database app of the ...