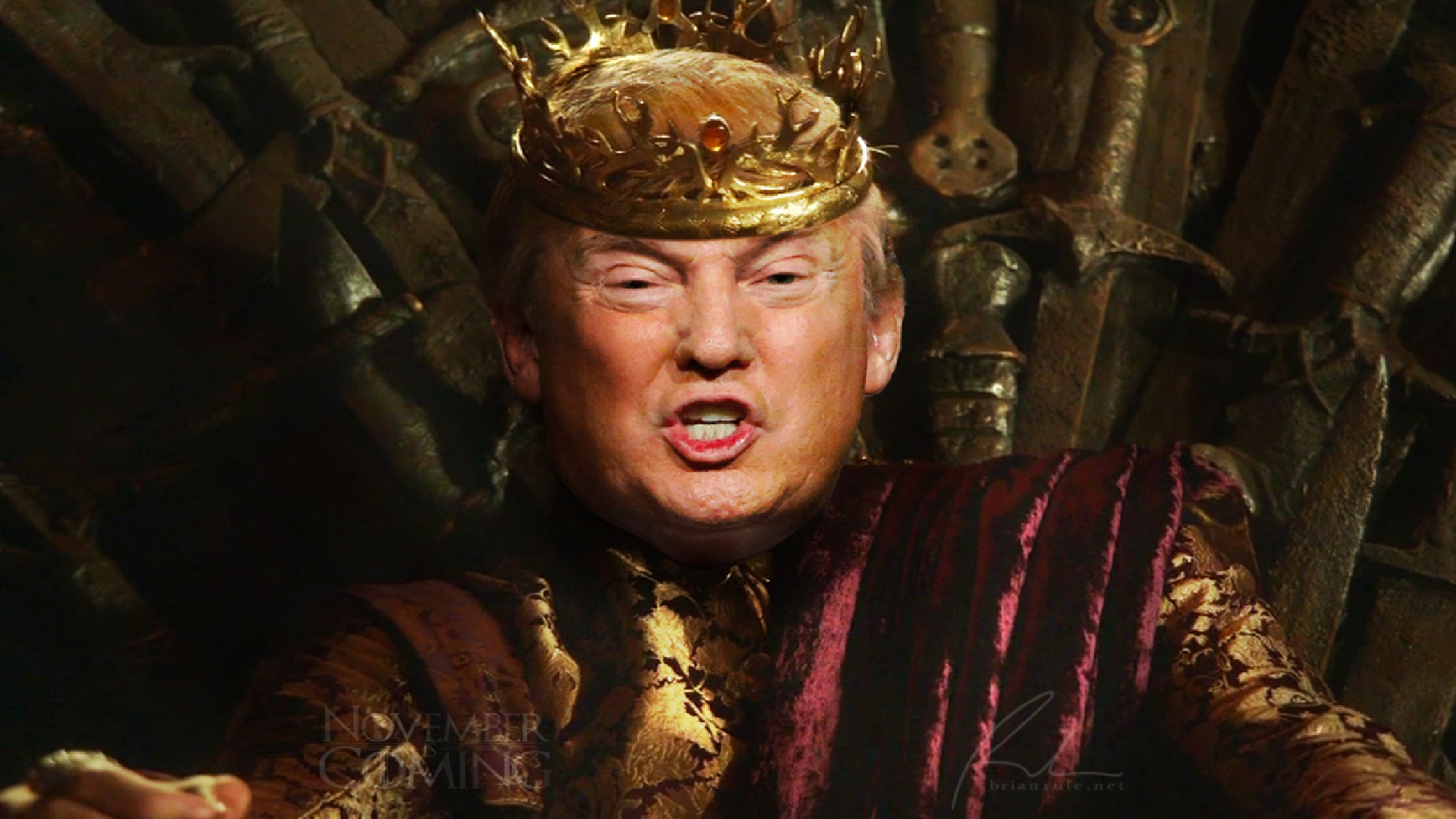 It's yesterday the interview was made from the magazine Escape to Kit Harington (the actor who plays Jon Snow, so to speak) concerning various aspects of his life, private and otherwise: in particular, one of the key questions of the interview was: "To enter the next phase of his career, (Kit) will have to leave Jon Snow behind? ". Game of Thrones, therefore, could only be mentioned.
While recommending the interview (if you are a fan of the series), at this moment we will focus only on the part that interests us most: the one concerning the US president, Donald Trump.

That Martin was not Trump's fan it was something that had long been known: this is his tweet on 9 November 2016.

King Joffrey is a better leader than Donald Trump.

Good. According to Kit Harington, the director's feelings of affection are far from over. It is for the actor to say the following:
"I think Joffrey is now King of America" Martin told me "And he grew petulant and irrational just like in books when he was thirteen."

It is clear that shooting zero on the new American president has now become a trend, but it is also true that some speeches are worthy of mention. Just as it is true that it will not, however, digresses or insults to change the course of history. For that it will be necessary to get down to the field.