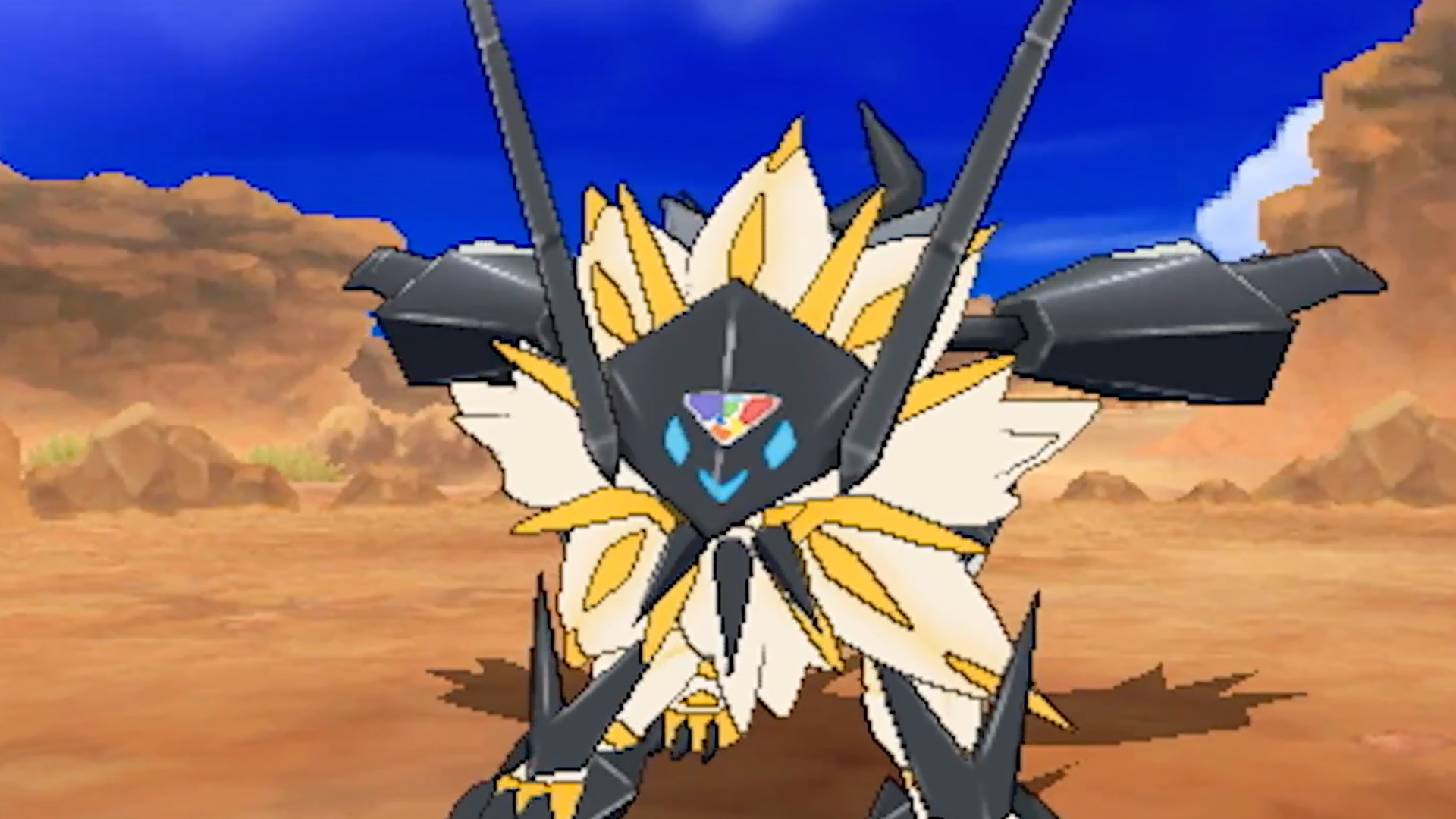 This afternoon at the 16 point Nintendo he broadcasted a Direct completely focused on the saga of Pokémon.

Tsunekazu Ishihara di The Pokémon Company he starts direct by drawing straight in Nintendo Switch, the latest arrival of Kyoto's home. A new Pokémon game will then come on Switch, an action and action game: it is TOURNAMENT TOURNAMENT DX, porting the title already released on Wii U presented by a special trailer set in Japan today.

This new version of POKKÉN TOURNAMENT will include the new Pokémon present in the arcade version currently present in the Japanese Game Center (Darkrai, Scizor, Empoleon e Croagunk), and will allow you to challenge friends and strangers in mobility thanks to the potential offered by the console. In addition to the already listed Pokémon, you will be able to get on the field as a seventh generation creature like Decidueye (final form of Rowlet), for a total of 5 additional creatures.

POKKEN TOURNAMENT DX will see the light next September 22 and you will be able to test it during E3 next week and admire it in action over the course Treehouse the 14 June at 19: 30 CEST.

However, it is not the only Pokémon game announced in the live stream: Ultrasole and Ultralun Pokémon will arrive 17 November all over the world, but only on Nintendo 3DS. The two titles offer an alternative story to the two titles already available on the market: more details will be provided in the future.

Finally, Gold and Silver Pokémon for Game Boy Color will come on Nintendo 3DS Virtual Console the next September 22th together with POKKÉN TOURNAMENT DX.

You can review the Pokémon Direct of the 6 June below.

Di Sarno Raffaele - November 30, 2020
In the past few minutes Bethesda and id Software have released a spectacular new trailer of DOOM Eternal on the Nintendo Switch, which announces the much ...
News

Piermatteo Bruno - November 30, 2020
Halo Infinite could receive a Battle Royale mode, according to an internal Microsoft leaker who summed it all up in a small Twitter thread. https://twitter.com/GameLeaksRumors/status/1320041813659484163? 5Fhalo-infinited-rumored-to-be-getting-a-battle-royale-mode% 7F According to what ...