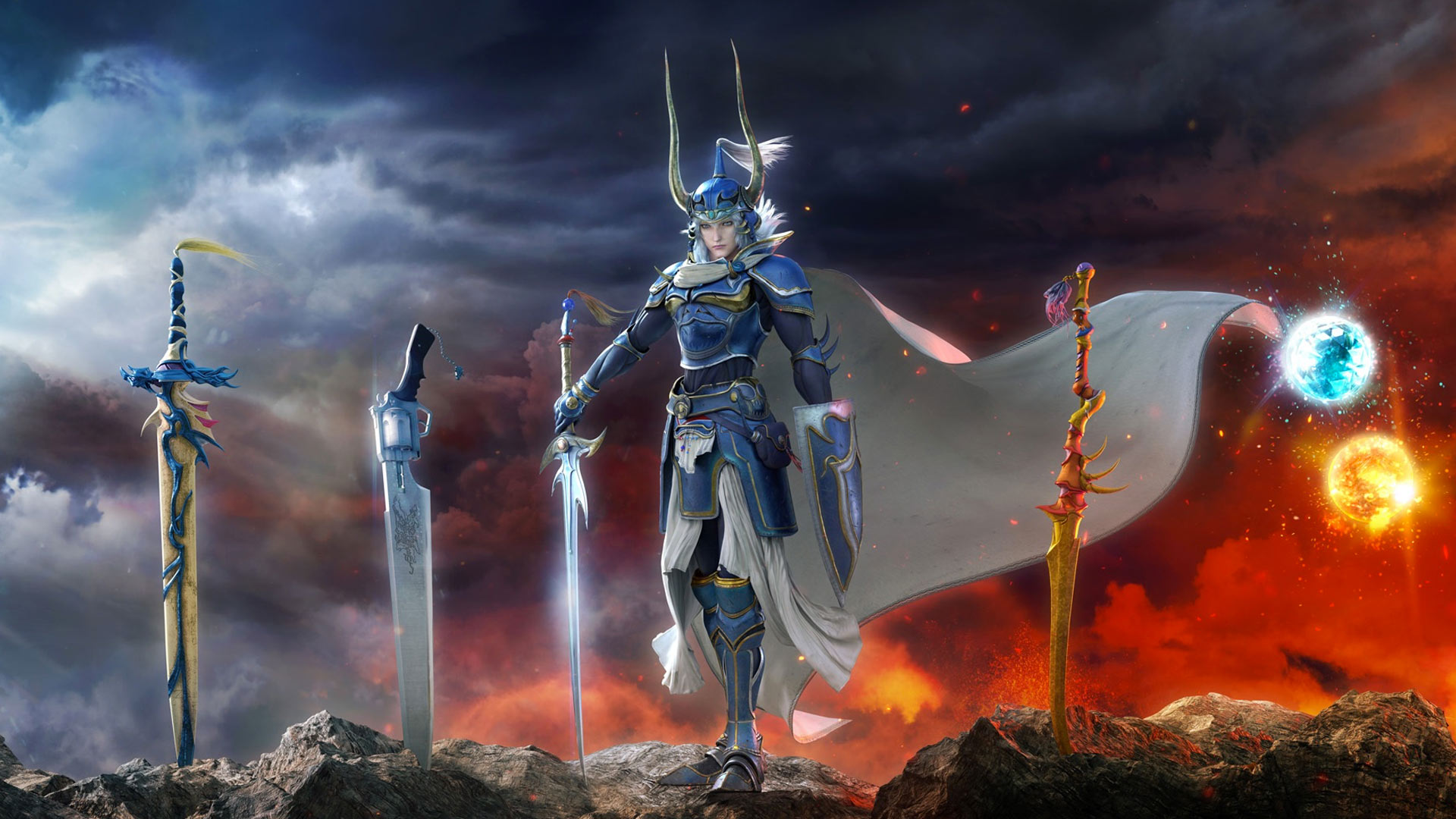 After a leak of Amazon Late in the morning, SQUARE ENIX has officially released the exit PlayStation 4 one of its top titles in Japanese gaming halls. Let's talk about DISSIDIA FINAL FANTASY, latest iteration of the fighting game reinvented by Team NINJA di KOEI TECMO GAMES (DEAD OR ALIVE) and set in the multiverse of the famous saga of FINAL FANTASY.

The PlayStation 4 version of the title will be named DISSIDIA FINAL FANTASY NT and will be available as exclusive to the Sony console in the early months of 2018. The European release has already been confirmed by Koch Media, of which we include a few press releases, as well as the number of characters (around 20) and arenas available at the exit (about 10).

Within DISSIDIA NT we can form a team of three warriors by choosing among the protagonists and antagonists of the finest FINAL FANTASY, with the exclusive presence of Noctis from the fifteenth chapter, at the time also absent in the arcade version. Below is the official announcement trailer.

Players can choose from more than 20 legendary and celebrated series invitations, including Ifrit, Shiva and Odin, to play online or offline in 3 vs 3 battles. The game will also feature the unique DISSIDIA series Audacia battle system, and it will offer a stunning graphics with an extremely fluid gameplay.

Ghost of Tsushima: Legends will be released in a standalone version with the Rivals mode

Ghost of Tsushima: Legends will be released in a standalone version with the ...

Nicolae Locatelli - August 5 2021
Not only Director's Cut for Ghost of Tsushima. The multiplayer Legends content arrives in a standalone version with the new Rivals mode. Sucker Punch announced ...
News

Piermatteo Bruno - August 4 2021
Calling PlayStation 5 an unobtainable console is a bit like discovering hot water. In the nine months following its launch, the new gem of ...