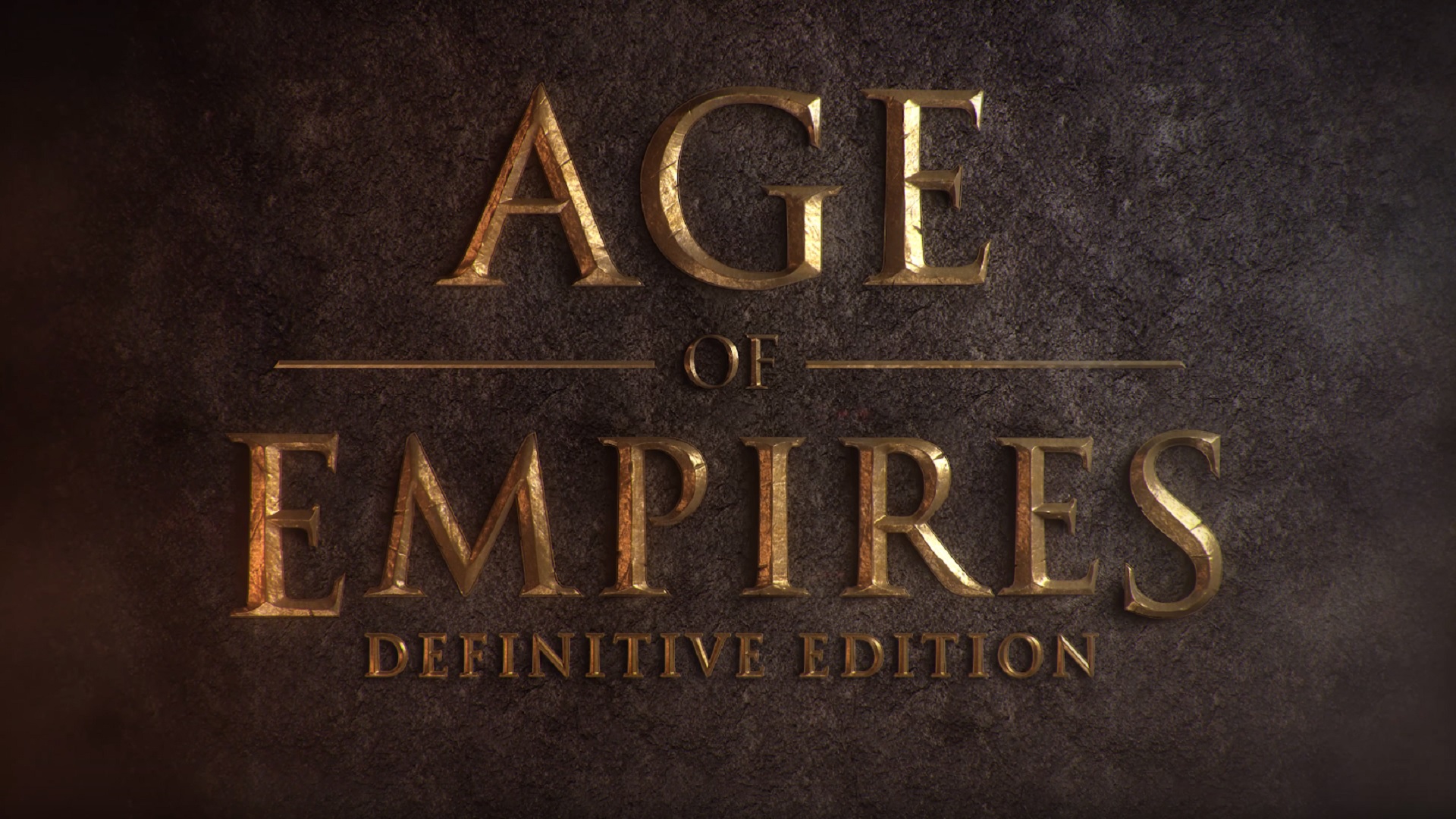 A little while ago in Los Angeles, during the PC Gaming Show, the creative director of Microsoft Studios, Adam Isgreen, decided to monopolize the scene and launch an ad to say the least special: a remastered version of the first Age of Empires is under development!

20 years ago, in 1997, Age of Empires came out on the market becoming one of the most loved RTS and still followed by thousands of players. Followed by Age of Empires 2 (of which the HD version already exists) and 3, in its entirety the series has sold over 20 million copies. Despite its success, Ensemble Studios (which was bought by Microsoft in 2001) was shut down by Microsoft in 2008. 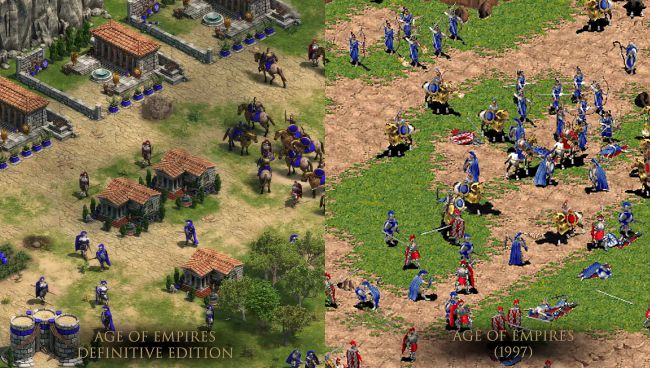 Compared to the HD Edition of the second chapter, the graphics seem far superior and improvements in audio and gameplay have been added. Just the changes to the gameplay, however, they could decide the success of this Definitive Edition: because if it is true that we all love the series in its entirety, it is also true that it was now common opinion to consider the second chapter the milestone and the only one truly played even at a distance of years (not by chance they decided to remaster it first).

You can subscribe to Beta directly from the official site and enjoy the trailer just released directly here:

Take-Two: “GTA 6 will create a new creative benchmark for ...

Di Sarno Raffaele - August 9 2022
In the past few hours, MultiVersus, the Smash-like fighting game from Warner Bros., has reached another impressive milestone a few weeks after its release, breaking through ...