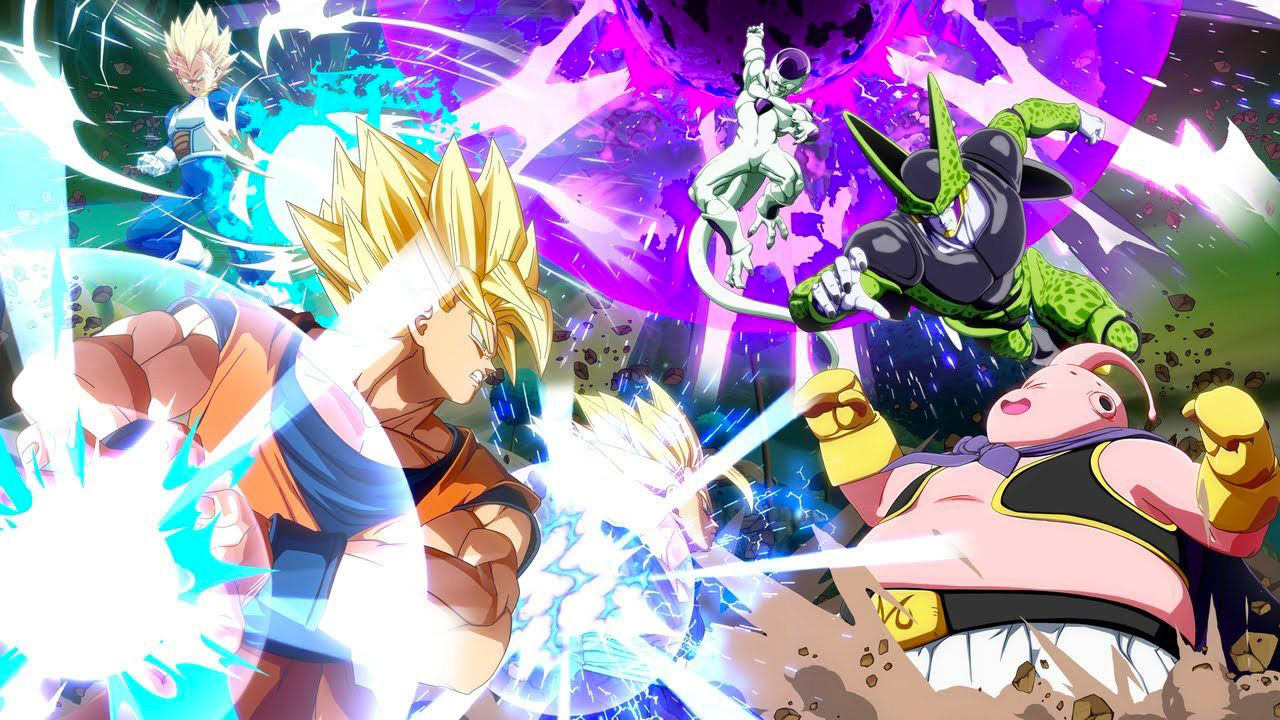 In the current edition of 'Electronic Entertainment Expo BANDAI NAMCO Entertainment released his first bomb for manga fans and Japanese animation: the timeless Dragon Ball of Akira Toriyama will receive the umpteenth videotaped transposition by ARC SYSTEM WORKS, who has recently looked after the good Extreme Butoden for Nintendo 3DS.

However, this time, the pictures shown in the debut trailer let hope for a title destined to stay alive for a long time in our video game memories. The company that gave birth to GUILTY GEAR it will exploit the experience gained with the three Xrd to transpose as much faithfully as possible the battles of S and comrades.

DRAGON BALL FighterZ is a two-dimensional shotgun with spectacular cel shading graphics and animations that remind you very closely of the recent GUILTY GEAR XRD REV 2; will be released in the early months of 2018 all over the world PlayStation 4, Xbox One e PC means Steam and will allow players to run into chaotic (in a positive sense) battles three against three.

You're no longer in the skin, is not it? Do not worry: a closed beta will be launched on the two consoles before the end of this summer.

DRAGON BALL FighterZ will be shown during E3 2017 at BANDAI NAMCO Entertainment America's booth (# 1647) in the South Hall of the Los Angeles Convention Center. Developed by Arc System Works, one of the most famous 2D fighting game developers, it ensures all the action of classic 2D fighting game visuals with 3D modeled characters.

The title allows fans of all levels the opportunity to play their favorite character in the series DRAGON BALL. Furthermore, thanks to the 3 Vs. 3, everyone can be assured that they can test the epicity of the series while selecting their team of three characters to send in battle.

Players who can not wait to try DRAGON BALL FighterZ they will not have to wait too long, as there will be a closed beta on Xbox One and PlayStation 4 before the end of summer.

Spider-Man, the first DLC will introduce the Black Cat and will arrive at ...

Oculus announces its first showcase dedicated exclusively to gaming in ...