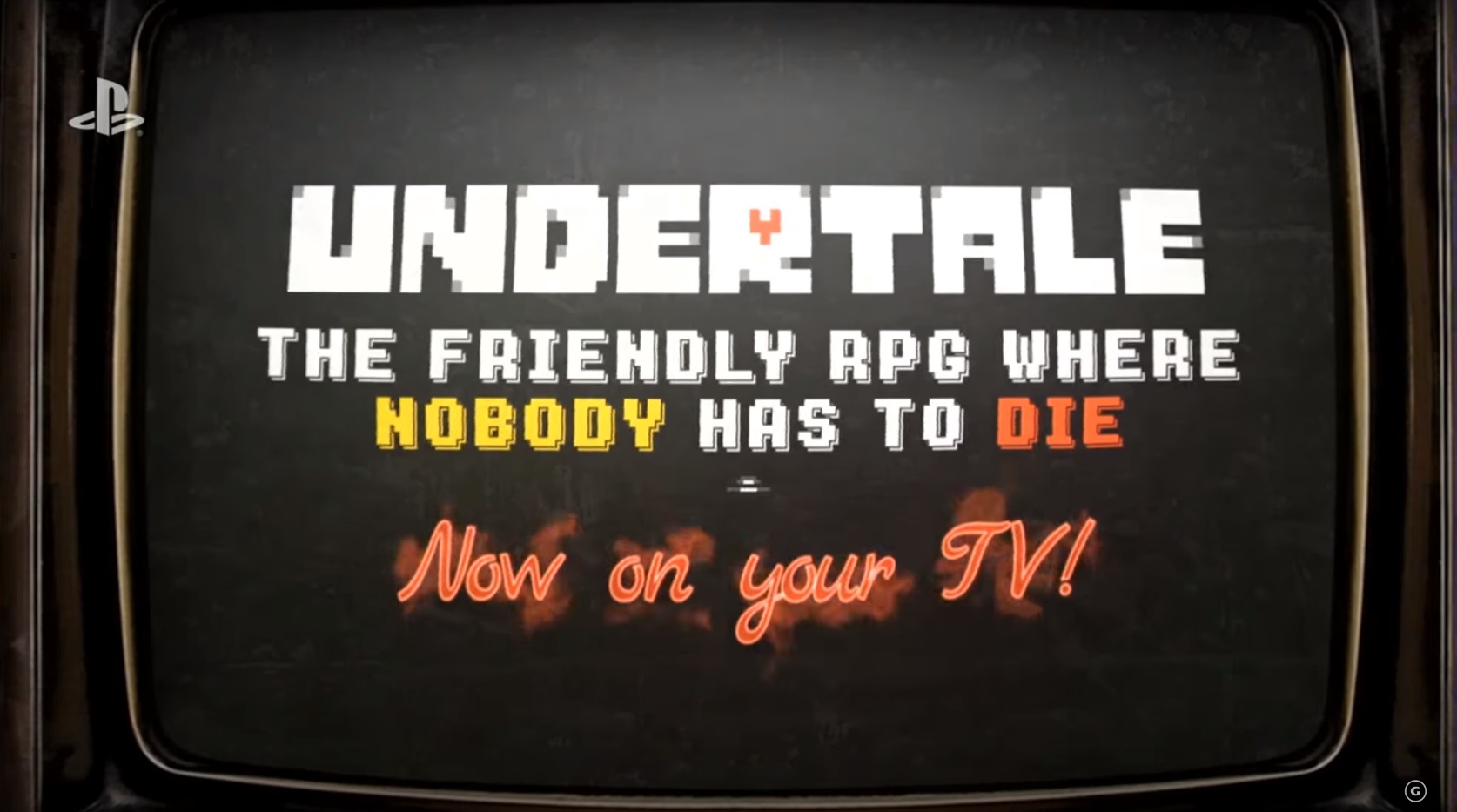 During the pre-show played by Sony before the official conference, despite being a "minor event", some goodies arrived. First the release date of Knack 2, then the announcement you don't expect: the indie RPG that has now become a cult, Undertale, will arrive this summer too on PS4 and PSVita!
Sony then wins a pretty good shot, which will attract many fans of the title (like all exclusives) being the only console to have it.

Undertale will be available both in digital and in  two retail versions: Standard and Collector's Edition (of which prices have not yet been unveiled). The Standard Edition will contain, in addition to the game, an 24 page artbook. The Collector's Edition, instead, in addition to having a special box, it will contain the soundtrack and a cute pendant-shaped carillon. A must have for saga fans and collectors.
Currently both versions are bookable online only on fangamer.com, site that is postponed from the official site of the game.
Find all the information in the exhilarating video presentation:

The Sinking City, the publication of the game has been postponed