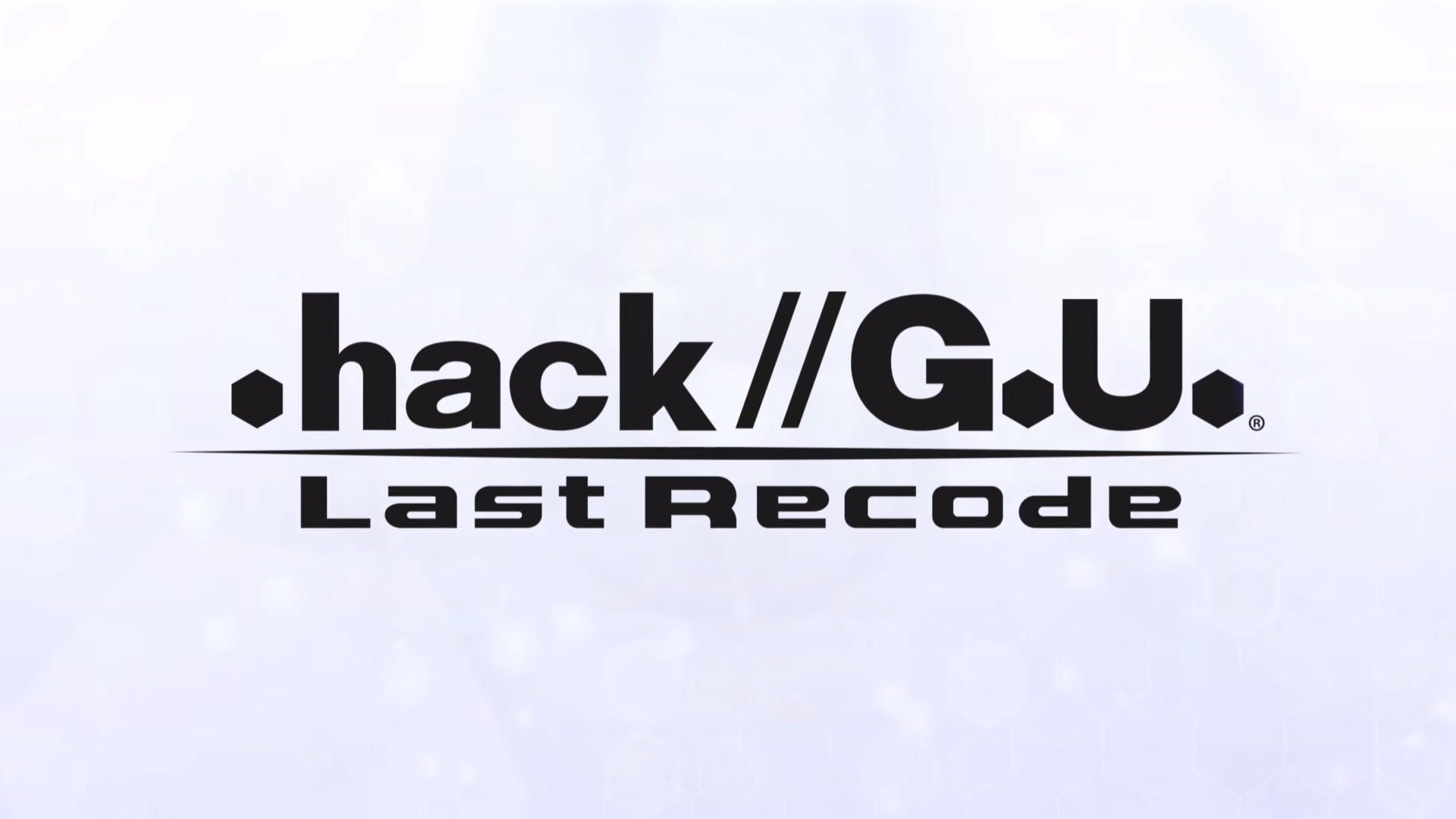 For an anime enthusiast and video game the name .hack awakens pleasant memories.

Originally born on PS2, the game has created a fandom that is not indifferent, so the franchise has developed so as to cover so many fields, such as souls, manga, light novels, card games and anything else that may come to your mind.

The last title of the saga was .hack // Versus, its PS3, in 2012 and since then the title has known a period of forgetfulness, also due to the establishment of very similar products for plot and setting as Sword Art Online e Horizon Log.

The original game plot on PS2 (dated 2002 ) spoke of Kite and BlackRose, two players who were looking for why their friends had fallen into coma during a MMORPG gaming session in "The World"(For those who know the titles mentioned here, you can see the enormous similarities with the aforementioned SAO and Log Horizon).

Since now the Remastered (Oops, sorry, // recoded) are in fashion (and they sell well enough) Bandai Namco he thought it good to resubmit the title published in the 2006 to PS2: hack // GU

.hack // GU load recode it is the definitive experience of .hack // GU, intended for all fans and newcomers of the series, which collects the three titles of the Action RPG .hack // GU: Rebirth, Reminisce and Redemption in high resolution a 1080p to 60 fps .

In .hack // GU., which starts after the events narrated in the original series, players will have to take on the role of Haseo in charge of pursuing a powerful one Killer of named players Tri-Edge who killed his friend's avatar Shino and dropped into coma in real life.

In addition to including the trilogy of .hack // GU, .hack // GU load recode will also include an improved battleground balancing system to ensure optimal gaming experience, in addition to the new Cheat mode dedicated to players who want to enjoy the story and start playing with full stats.