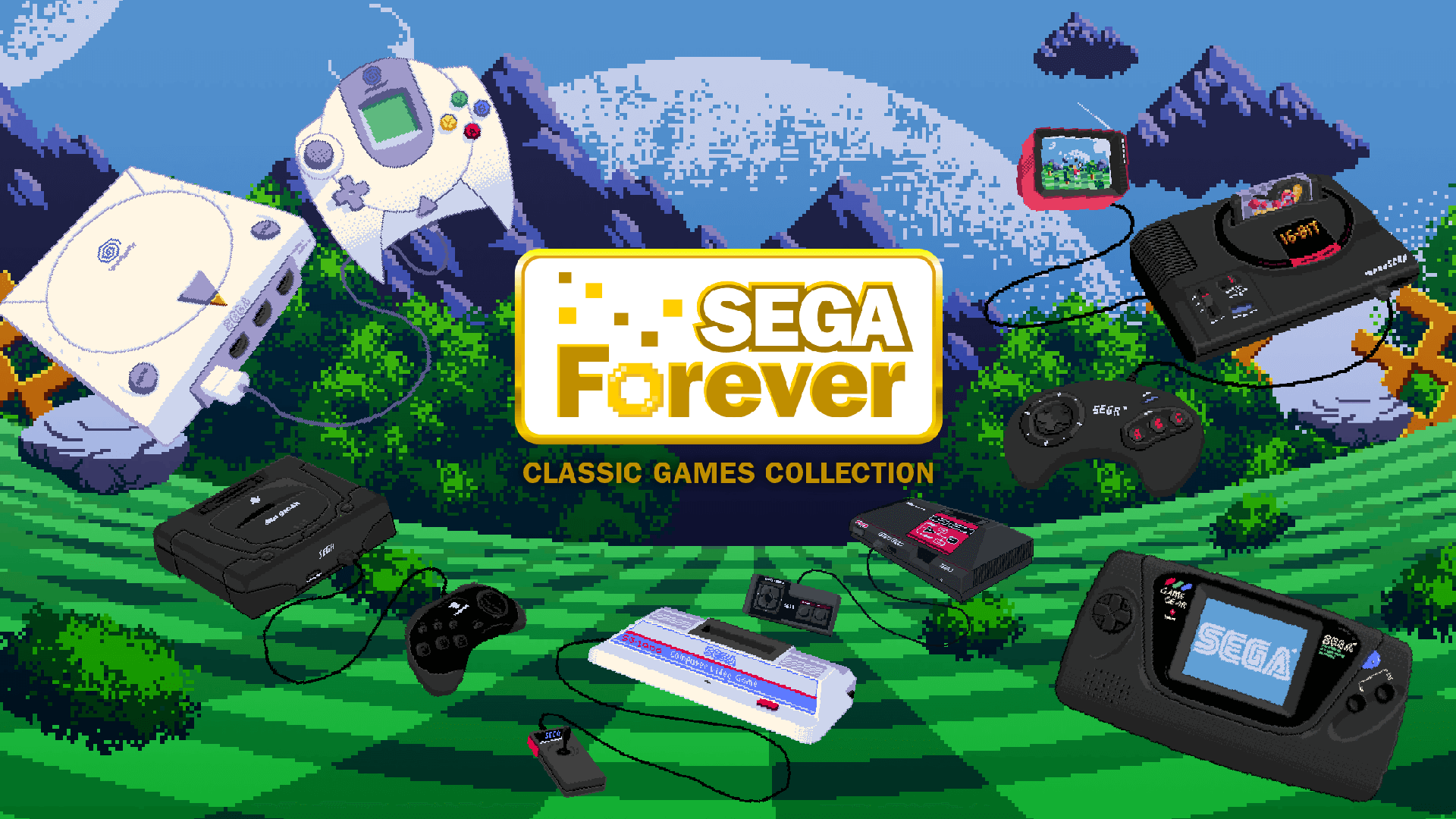 He remastered are the trend of the moment, the retrogaming it's a fashion that never dies.

While in recent weeks there are people who are opening a mortgage to buy one of the Mini NES remained on the "black" market (aka Ebay), SEGA amazes and displaces all giving users a unique experience: a free emulation project for mobile devices.

SEGA Forever (this is the project name) is already active and is available on IOS e Play Store the first 5 titles that alone could keep us glued to our cell phones for a long time.

Although many of us have already been able to play (in more or less "licit" ways), which offers more than the classic emulation this project SEGA Forever?

The first thing that jumps on the eye are the Leaderboard.

In fact with ours High Score (I did not use this term for at least 10 years) we will rank globally and will compete with thousands, if not millions of people (at least that is what those who are in charge of SEGA Forever).

We will also be able to save our cloud advancements, bluetooth controller support (making our cell phone a real console for retrogaming portable), the ability to play offline and above all, every month, to have new titles to pass on and challenge.

Just on the games that hand will be available (in fact, I recommend on the official website to sign up for the newsletter to be able to get news of new releases in real time) you need to focus: apart from the great classics Master System o Megadrive, the most important thing will be distributed free even titles released at the time for Saturn and especially Dreamcast, console with a huge potential (and some really fantastic games), which perhaps did not have the luck it deserved (at least for the European market, while in the US and Japan it certainly went much better). Apparently SEGA has issued statements that he would like to launch at least two new titles each month.

The games, as already mentioned, will be distributed free if we have the patience to put up with the now ubiquitous advertising (even if I have not found them too invasive) or spend 1,99€ to completely delete them (as well as having the ability to save local ones, as well as clouds).

There are currently numerous complaints about how the emulation of these games (porting was carried out in Unity) is not technically acceptable (especially regarding skip frames problems in games like Sonic make all the difference in the world).

Certainly to the SEGA they will already be working on the problem and the choice of Unity, compared to other emulators, it was made with the possibility of exporting the project also on Facebook, desktop PCs and in the future Nintendo Switch.

Apart from these complaints, I'm starting to play Phantasy Star II, what do you start from?

League of Legends: Wild Rift - The Open Beta will begin at the end of the month

Super Mario Run is the holder of a record for the ...