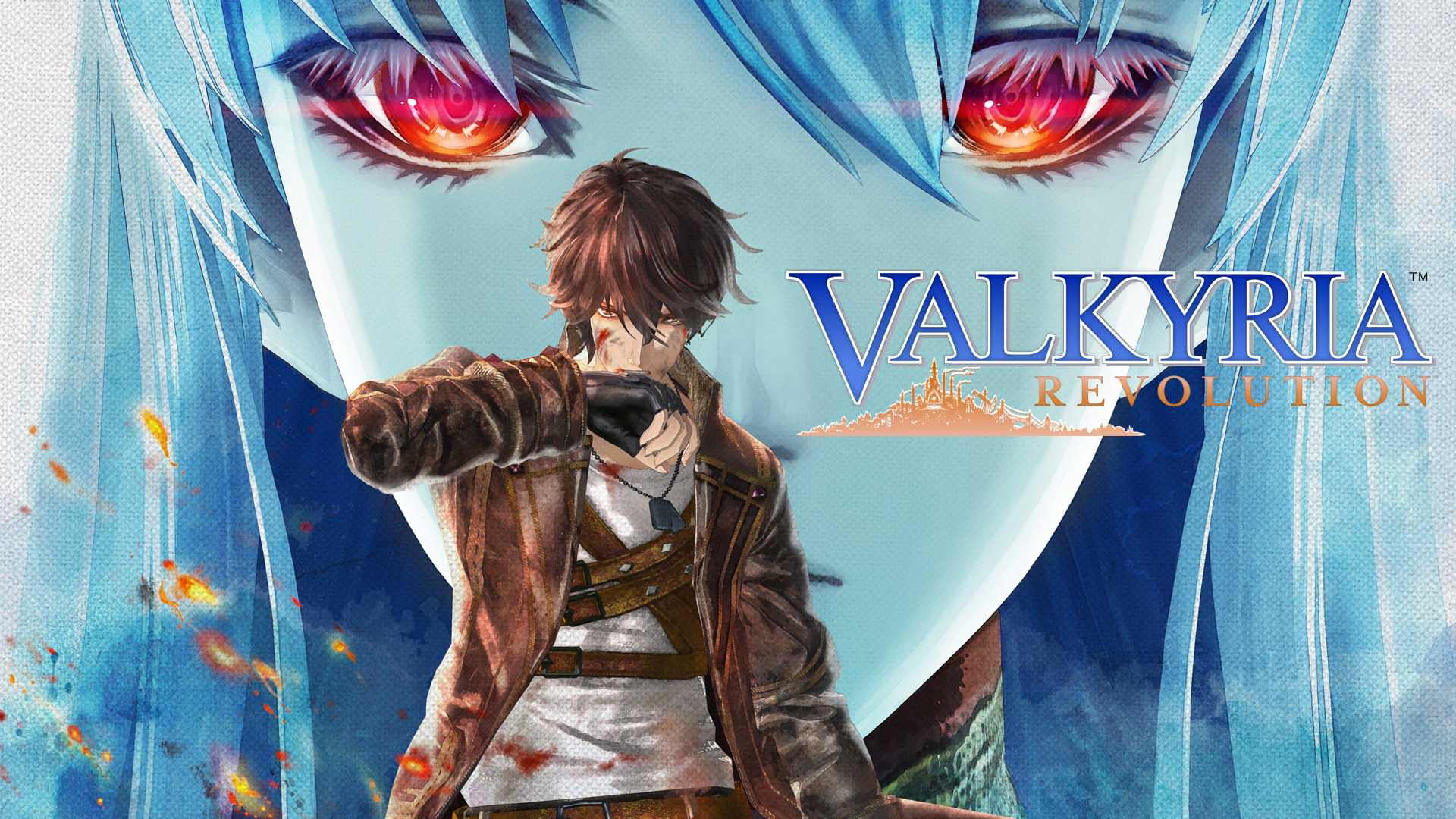 Valkyria Revolution, Manufactured by Media Vision and published by SEGA, nomen omen, is a real revolution in everything and for everything.

The first "revolution" occurs in the environment.

Chapter 4 of a saga with a fair success, for the first time abandons the scenarios of the Second World War in which the previous chapters took place and the action moves into an alternate world, with clear fantasy contours, during a historical period that we could approach to what we know as Industrial Revolution.

What does not change is the basis on which history is based: the war between two countries.

In this case, we will have the small but wealthy side Jutland, who owes his fortune to the presence in his territories Ragnite, a material used to power virtually any existing device, as well as being a source for magic arts, while on the other hand we will have the most classic of military states that want to dominate the world known through the exploitation of the Ragnite:Empire Ruzi.

Our role will be to guide a group of "revolutionary" Jews who want to get rid of the oppression of 'Empire Ruzi. These revolutionaries are known as Vanargand or the anti-Valkyria team, specializing in combating mystical beings controlled by the empire called for precisely Valkrya.

The narration begins with two historians (teacher and student) who, 100 years after the events told in the game, discuss how the story passed down to the whole world does not truly reflect the actions of Vanargand, addicted as a traitor to the homeland, and through the teacher's confessions and the student's intuitions, come to rebuild what really happened in those years, how war really started and what were the reasons behind the conflict.

The second, and perhaps most important, "revolution" instead it concerns the gameplay.

The previous chapters of the saga Valkyria they had a setup from Strategic RPG, while Valkyria Revolution it's a action RPG in all and for all. The battles take place in quite large maps where the party of four characters (unfortunately freely selectable) is free to wander at will, although usually they are directed at a precise point to carry out a specific battle that ends in the fight.

As already mentioned, the battle system is a classic action RPG and then we'll check the main character that he can parry, dodge, and attack whenever his action bar is ready. By pressing the R1 button you can hide behind the elements like walls or small barricades (in the case of the latter you can also override, always with the R1 key) while using the Triangle we will access a menu (which in fact puts in pause the game and allow us to give a moment's breath to action and plan some strategy) through which we can give commands to other party members (that is, the use of special skills or items).

Even at some points it seems more like playing one Musou to the Dinasty Warriors (although we do not have an exaggerated number of enemies on screen at one time).

Very intriguing are the potentials of the various characters, buff / debuff which are activated automatically in certain circumstances, which make the party building perhaps the most rational and complex part of everything Valkyria Revolution.

A good bill is the AI ​​that commands teammates, who respond fairly well to our commands (although there are technical limitations, especially with regard to the target system for fighting boss flying), while I found it not properly except that of the enemies, especially of the "simple soldiers" (which contributes to the feeling of playing a musou as mentioned earlier).

Long battles tend to be very repetitive, both with regard to the combat system and the goals to be achieved for completion.

Interesting though the leveling system that requires, to improve the characters' abilities and characteristics, the Ragnite, which at the same time needs to be equipped with characters to activate special skills. The player will then have to have a quiet plan for what to equip and what to sacrifice for upgrades, giving the game a decent depth in the character customization system.

The third "revolution" instead it concerns the graphic sector.

Trying to recreate a watercolored style for the characters is quite annoying, as the filter used becomes too marked and obvious. At first, at the first download of the game, I seemed to have a spoiled version or have some problems with the graphic chipset of my PS4. Checking around I was assured that everything was wanted and although I can understand that some will like style, I can not say the same, but this is a very personal opinion.

However, it should be noted that the graphics department is generally a couple of generations back (I honestly expect such a visual impact from the PSP end-of-career games or PS3's beginnings), even though we need to commend building and animating Valkyria, which often and willingly occupy much more than the single game screen.

From a sound point of view, however, judgment is extremely positive with regard to soundtrack, from the initial introduction video.

On the other hand, the task of writing the music of Valkyria Revolution has been assigned to Yasunori Mitsuda, already composer for Xenoblade Chronicle, Super Smash Bros. Brawl, Kuroshitsuji and many other games and anime.

Less positive instead of dubbing (the available language, beyond the Japanese, is only English) where the voices are fairly flat not giving the right thickness and personality that the characters deserve.

It is curious as, after a title that works very well tied to tradition as well God Wars Future Past (which you can find that), I happened to try such a "revolutionary" as well Valkyria Revolution, which does not work as well.

The game does not present a high degree of challenge (due to the repetition of many clashes) even though it has a more than discrete overall duration, although it is worth noting the excessive use of cut-scenes (many even long-lasting) far more serious, the extremely slow loading of the screens.

Surely the story and characterization of the characters are very good, as well as the soundtrack, while from the point of view of gameplay there are big flaws dictated by the attempt to follow this trend, with which I totally disagree, to transform the JRPG and SRPGs in purely action games.

An innovation, indeed a revolution, which he felt absolutely unnecessary.

The Division: Heartland - Leakato the gameplay of the new free-to-play of ...

Piermatteo Bruno - May 17, 2021
The first images of The Division: Heartland, the new free-to-play in development at Ubisoft announced last week, begin to circulate. Let's see together the ...
News

Vincenzo Marino - May 17, 2021
Amazon Game Studios, as we've seen in the past, didn't have much luck in video game development. The next title out will be ...

The Last of Us 2 appears to have undergone a graphical downgrade ...

Neil Druckmann talks about the grueling schedules for the development of The ...