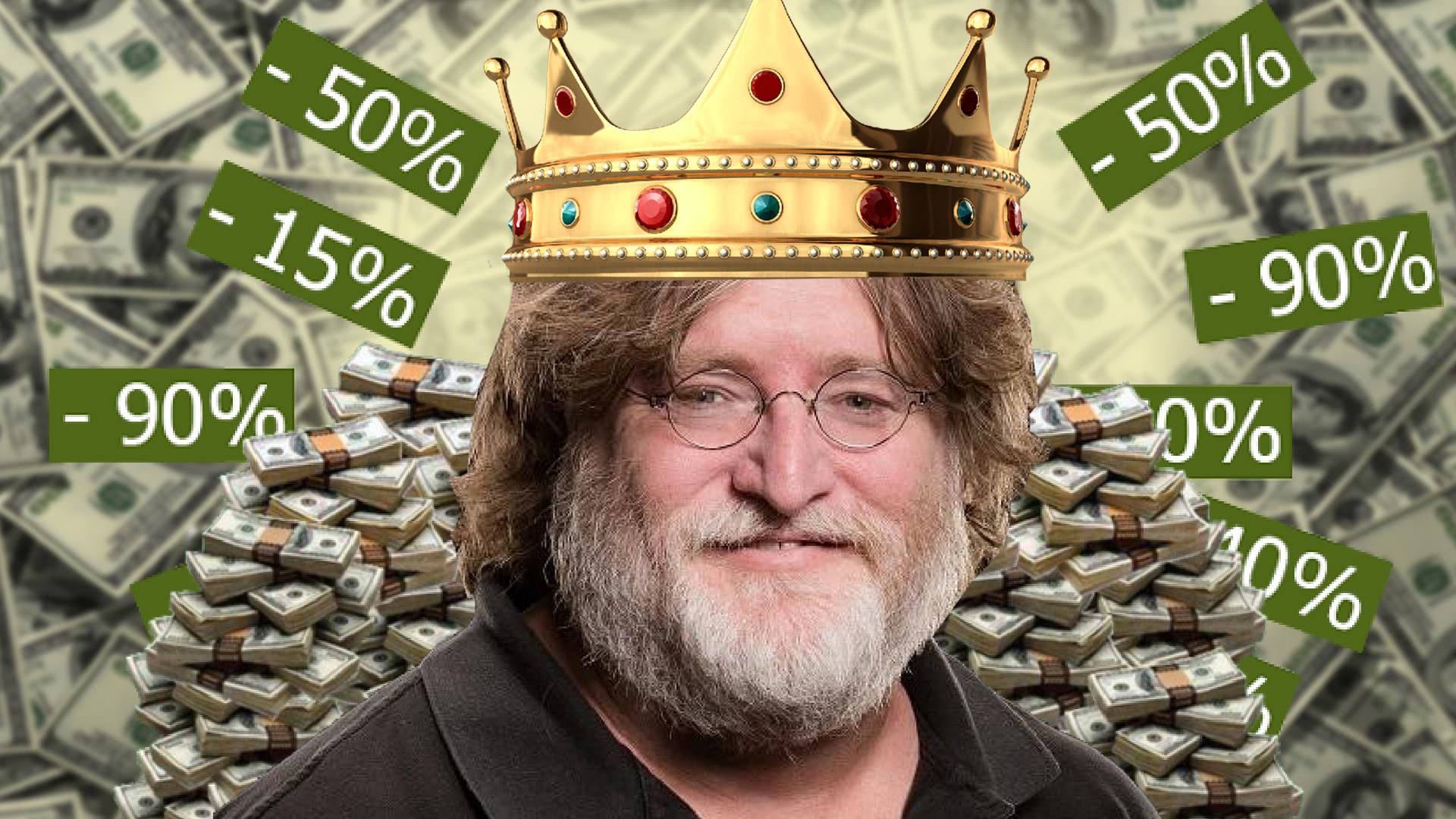 Less than 24 hours at the end of Steam sales summer. Probably you've already bought what you wanted, but the purpose of this "ranking" is to bring the titles that in our opinion were not only worth buying but that they had a significant drop in price. Let me explain better: they are all good to propose you Prey to 20 euros less ... Sin always continue to cost 40 euri. Just as it is obvious you will not find exceptionally recent games at less. Nevertheless, games of two years ago, which continue to be masterpieces, have been offered at really attractive prices.
Use balances to find "old" pearls that, for one reason or another, you have not been able to play before. We hope this list can help you with that! Let's begin. 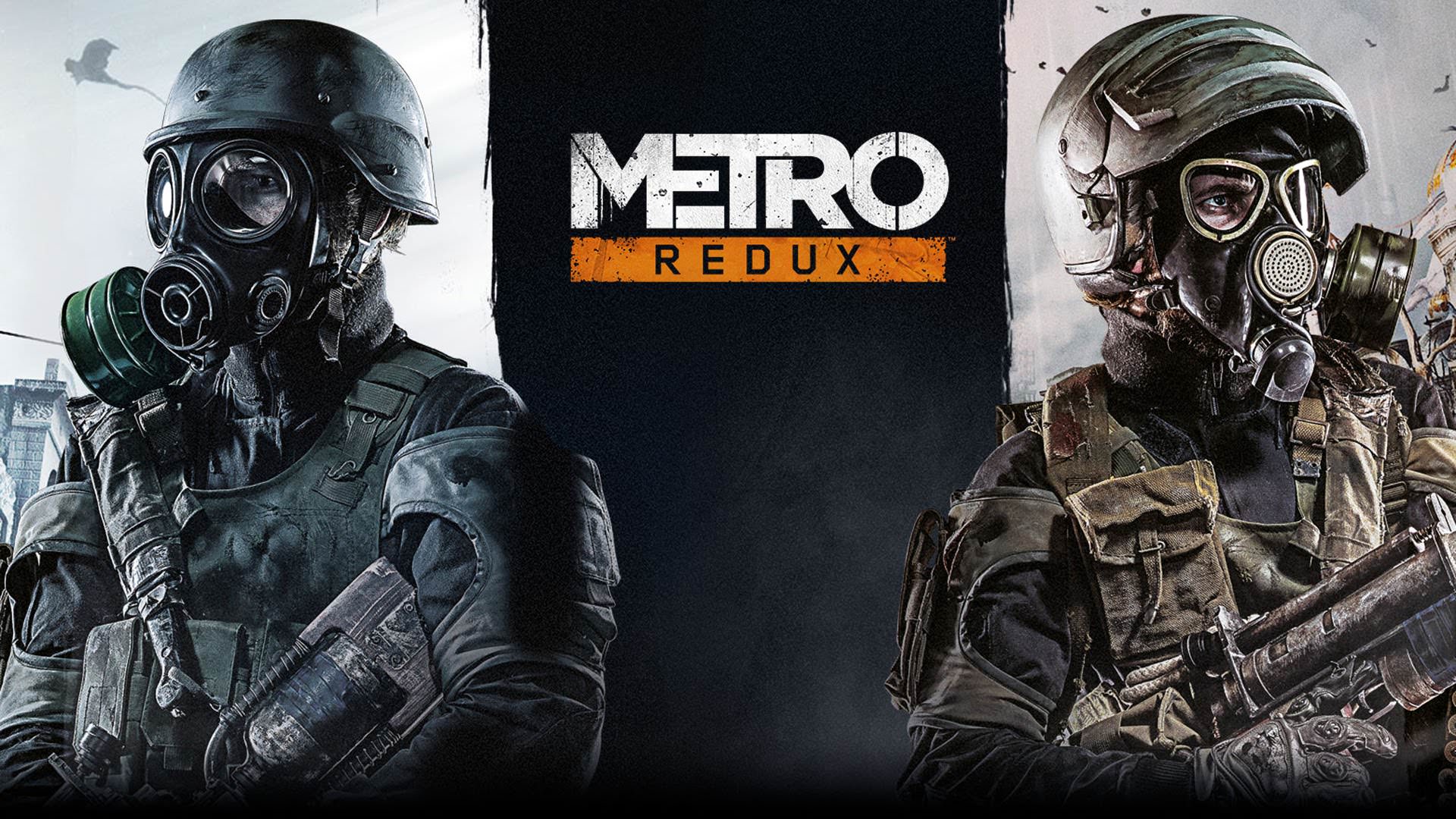 Well yes. Less than 8 Euro you will have the first and second chapter of the Metro: 2033 and Last Light. Just in time for the arrival of the third chapter, Exodus. 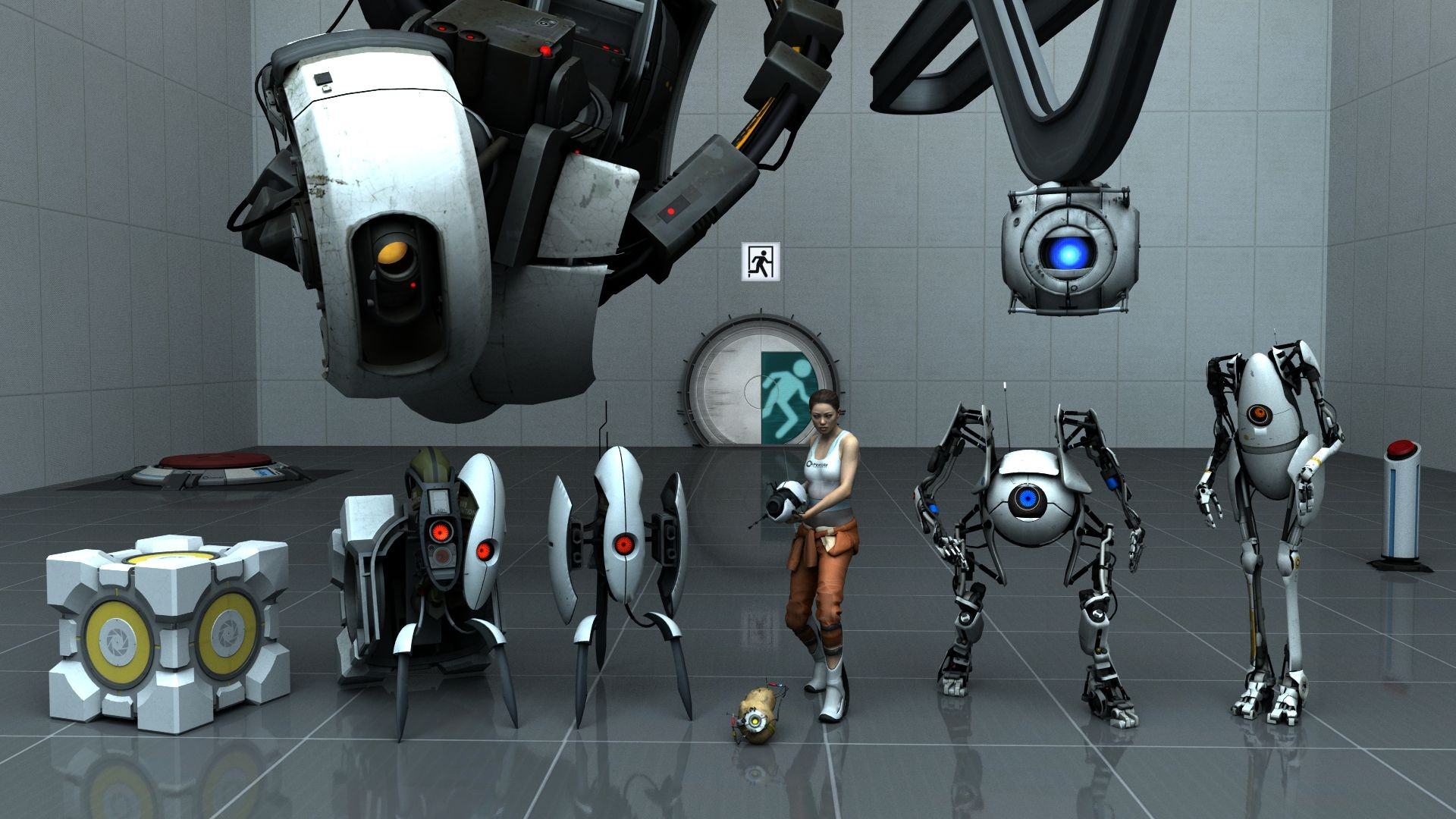 We go even further back in time, which in this case does not minimize the value of the title in question. Portal 1 and 2 have written the history of video games, and even if you can not please, less than 3 euro a look at history is right to give it. It is right to talk about culture even in the videogame field, it is a duty to do it at these prices. 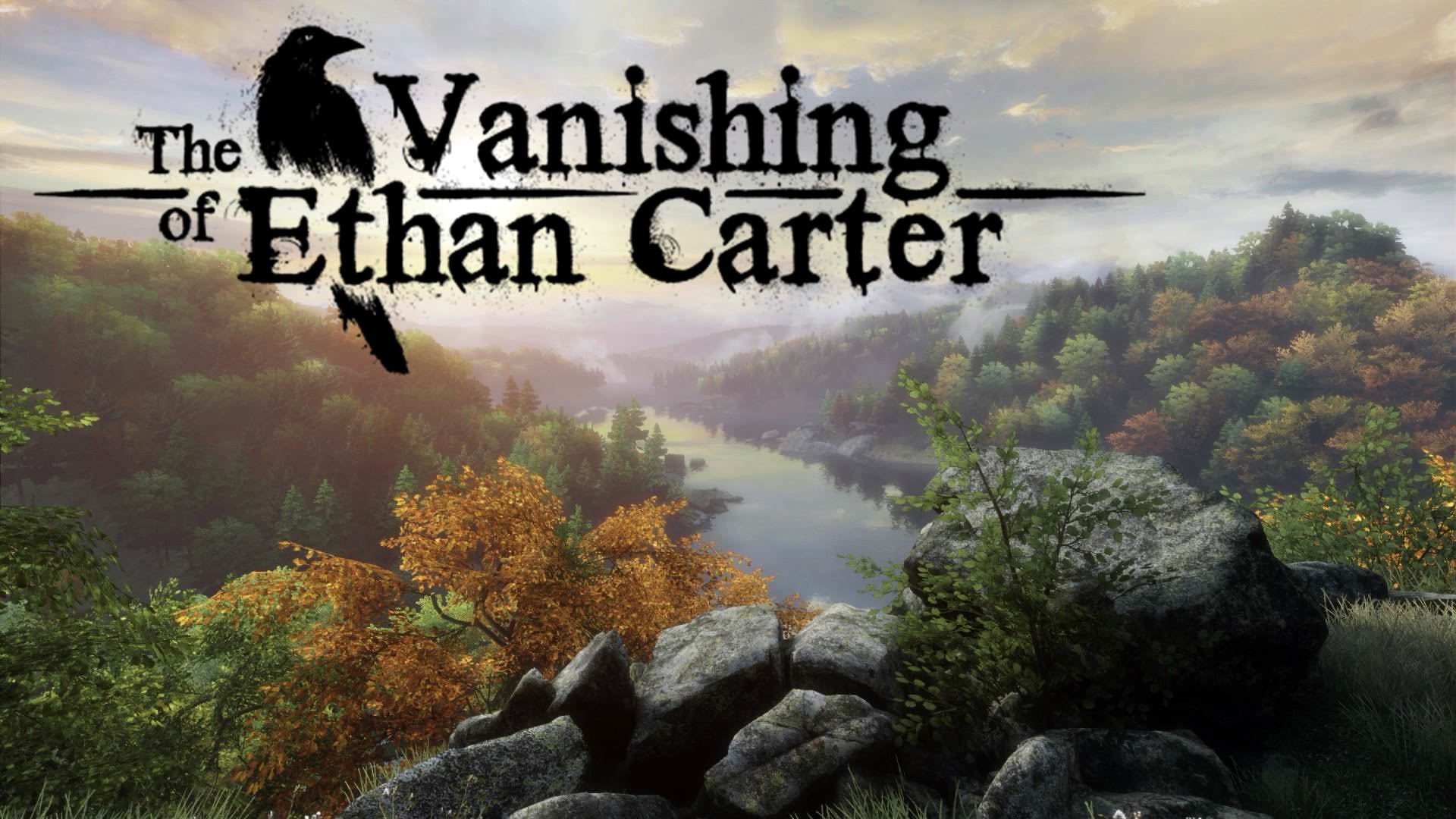 We continue to talk about culture, this time with an indie title that totally revolutionizes the way we talk about video gaming experience. Personally, the title that has most excited me lately. You do not have to shoot, you do not have to be afraid to die. You will only have to enjoy this adventure / story by trying to spell the ingenuity as well as the view, given the breathtaking graphics. Take it. 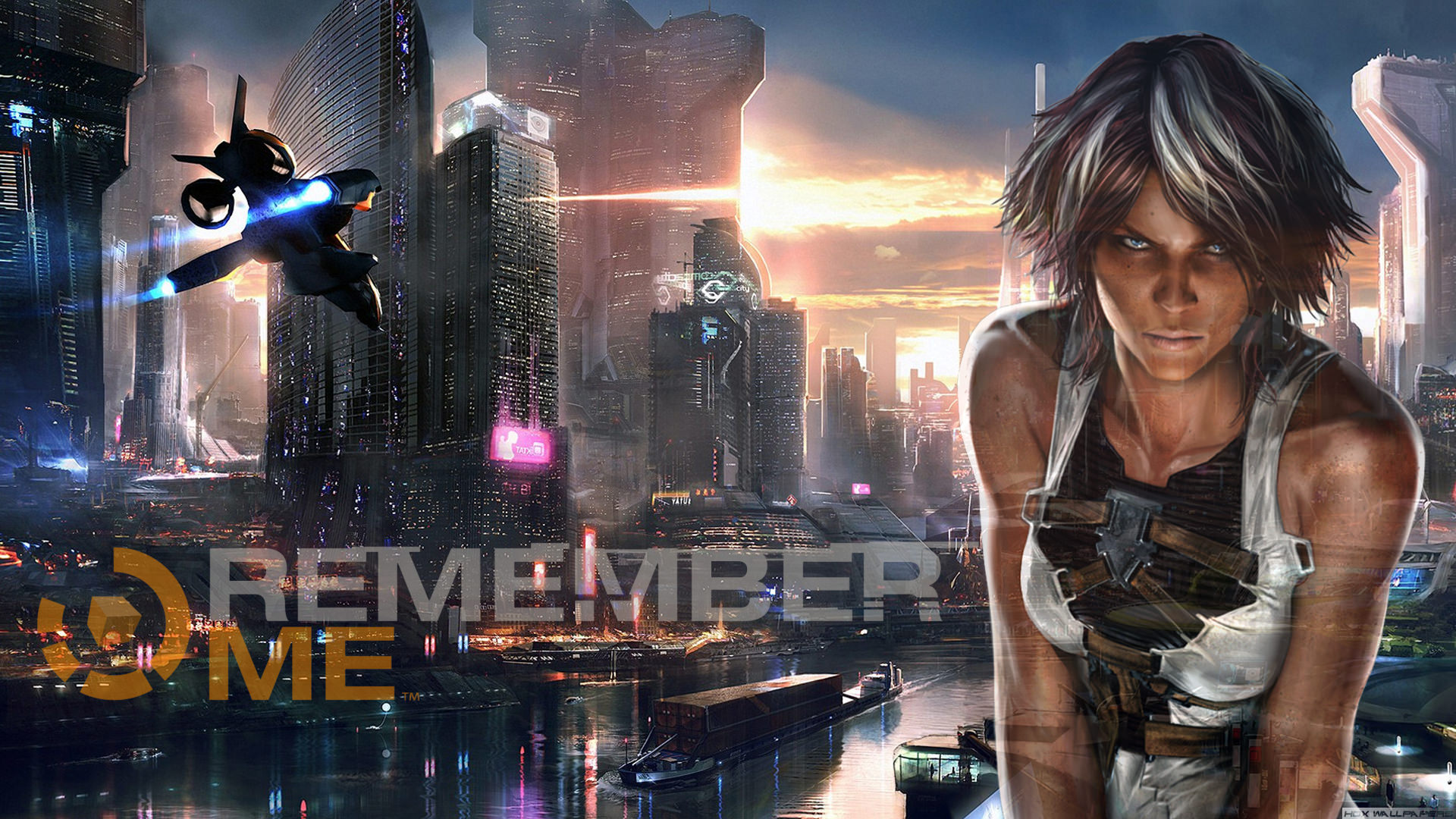 What to say, we are talking about a game that blends the immediacy of action with a sophisticated and definitely fascinating plot and atmosphere. The setting is well-interpreted, where the graphic style chosen also enhances the features. Personally, he remembered the devastated streets of the two inFamouss. If you like to beat hard and do it with a sense, is the title for you. 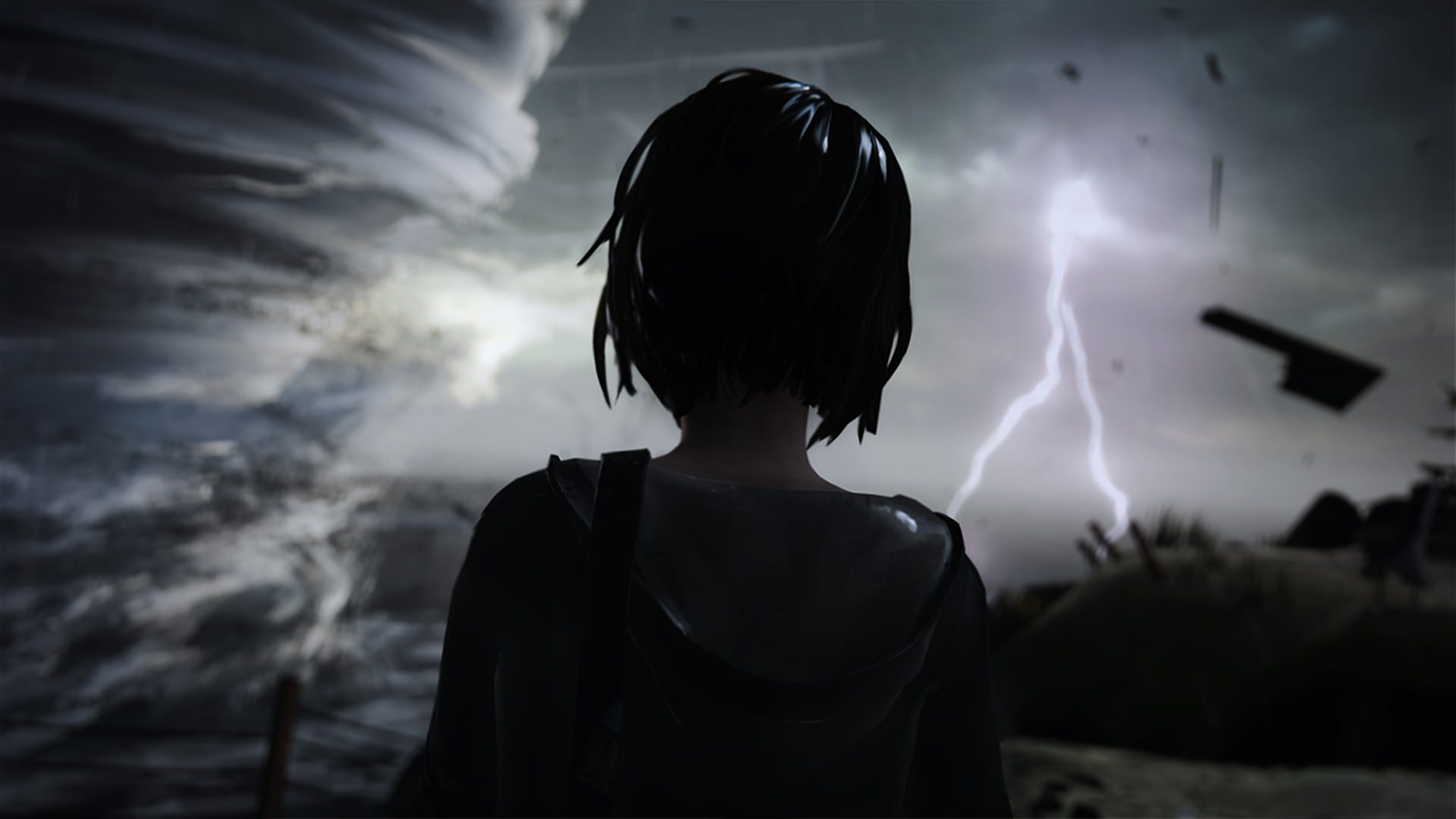 From the developers themselves Remember me, which show how seriously the plots develop. DONTNOD, with Life is Strange, is able to further mark the importance of emotions, giving rise to one of the most discussed video and media phenomena, still from the various communities. Who considers it a masterpiece, overrated?Do not miss the chance to say yours! 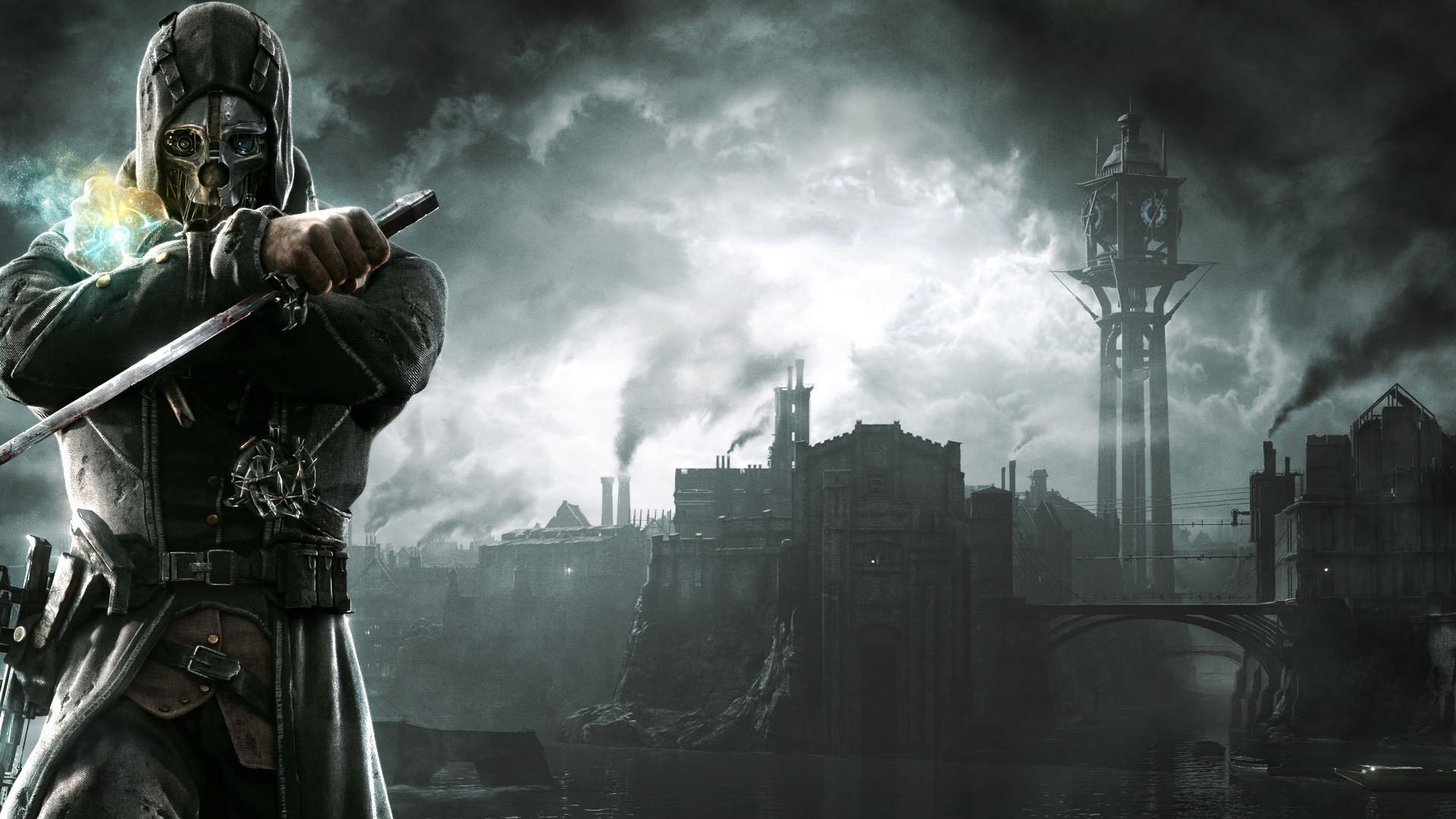 Other ride other race. In this case, another jewel given in these Steam Salads. You do not have to blame for not having played it before (applies to all other titles), but I think it's okay to fix it. Now. "Extremely positive" in reviews both overall and recent, going to indicate one thing: it really tends to please everyone.

Perhaps the most "risky" which I decide to propose to you in this list. You anticipate it: It's not for everyone. That is certain. There should be a demo on Steam. If you do not want to risk it, play it. Personally, afterwards The Vanishing of Ethan Carter, I've been increasingly attracted by "graphic adventures" or, if we like, from walking simulator which are always more fashionable. If you like gender, instead, do it without delay. 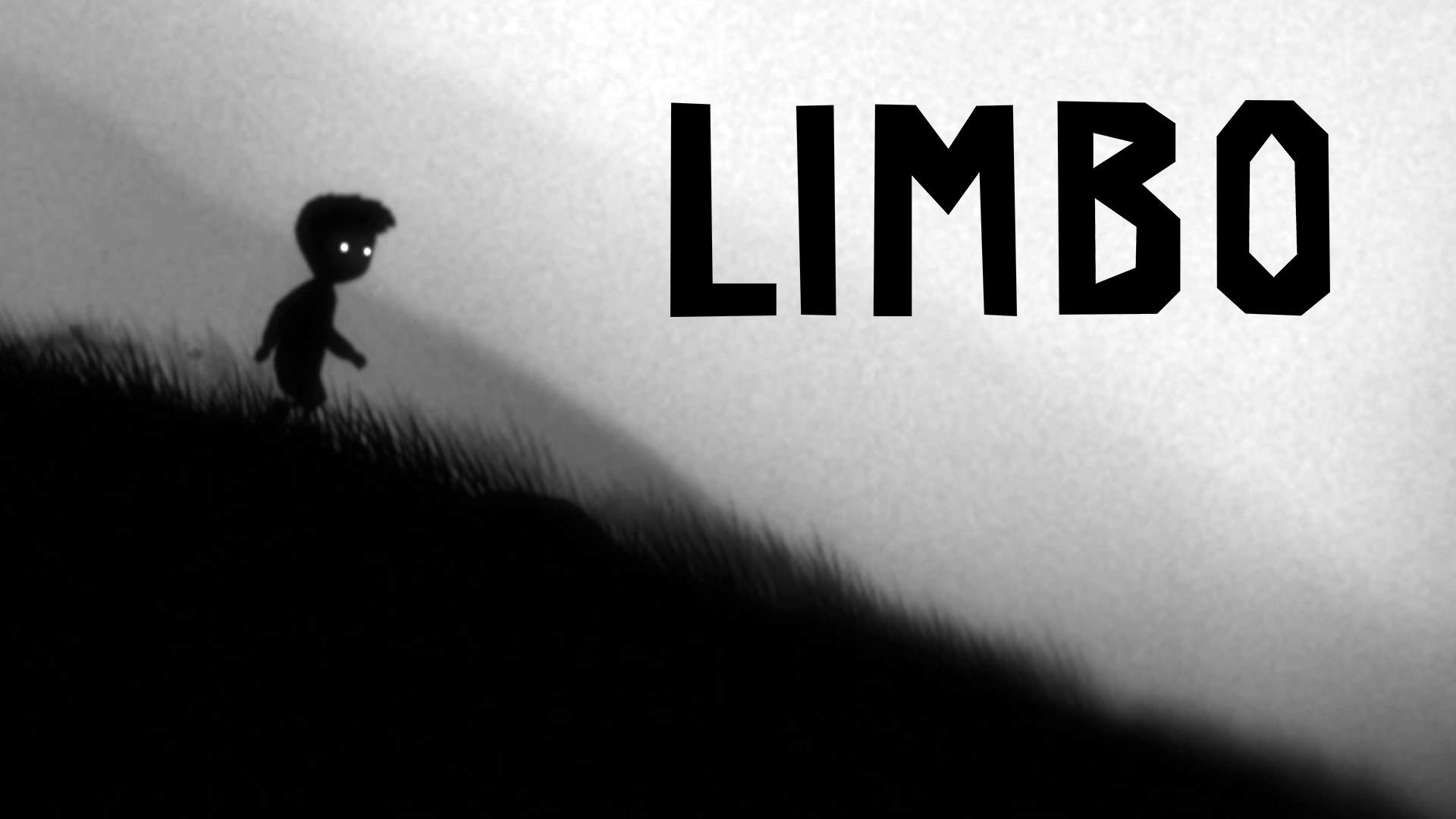 Other indie who entered, with bullying, in the list of what we can now call "classics" or anyway must have. I tell you the truth: since the platform was not my favorite kind, I never had the interest to try it. These Steam balances were a good opportunity to remedy. Forgive me… 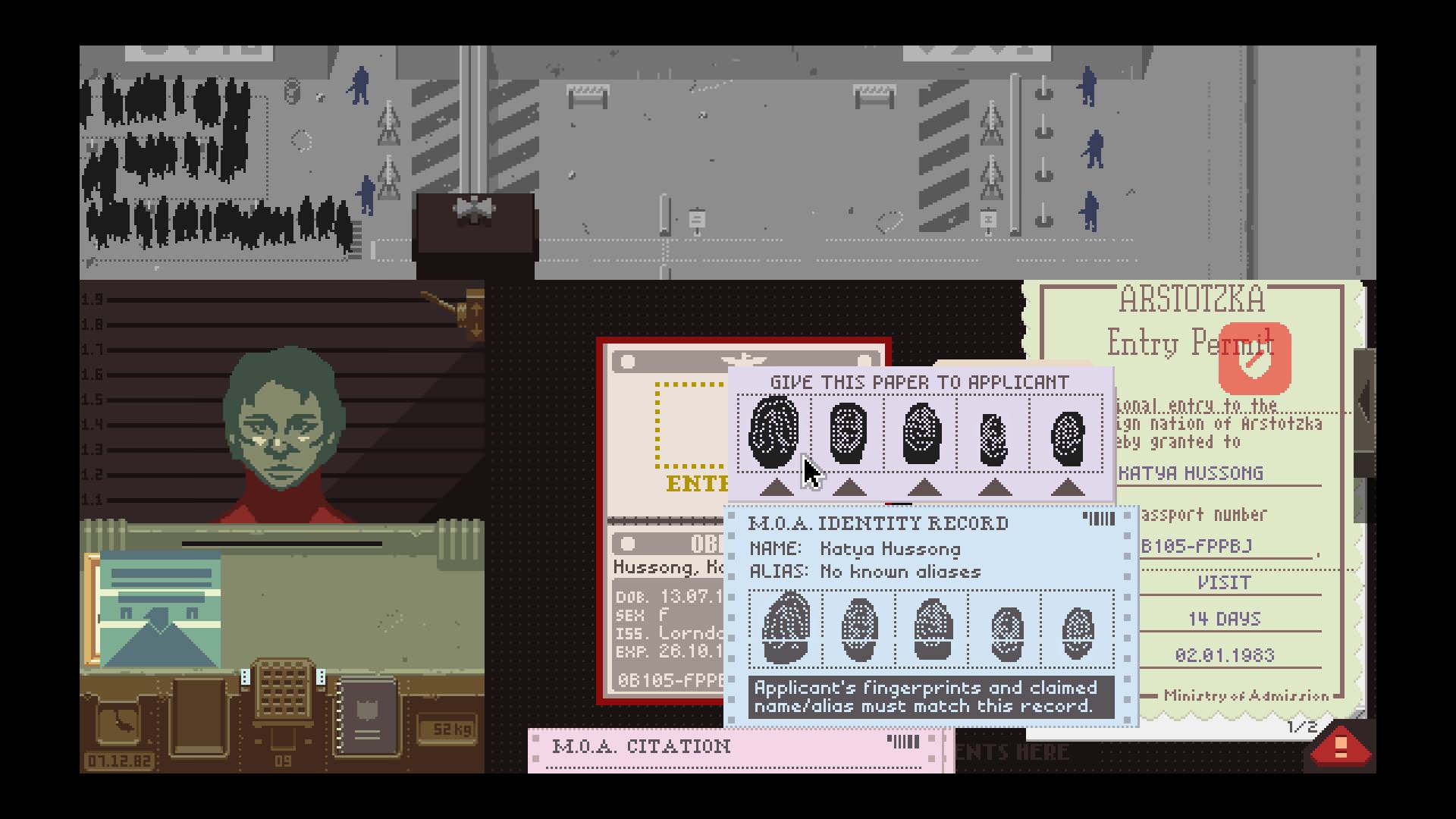 After Virginia, the biggest gamble is surely Papers, Please. As a state inspector Arstotzka, you will have to control the migratory flow to the communist country by blocking unwanted guests. To do this, you have to rely on the control systems available as well as your intuition. Winner of several indie prizes, this figure deserves to be played. 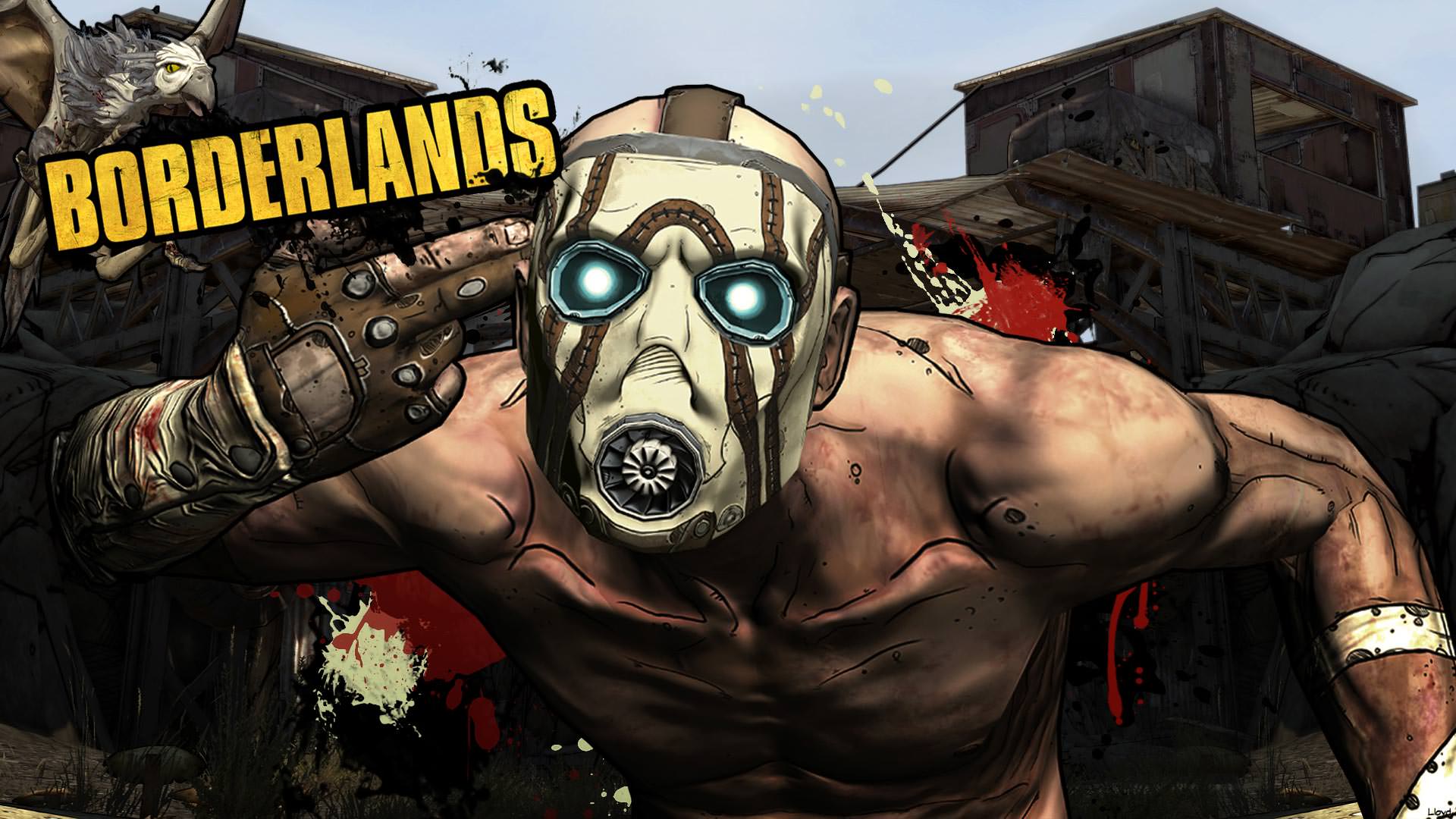 We close in beauty with this really interesting bundle. "You're crazy, who do you think he did not play ?!" Younger kids, for example, will now have the opportunity to test it. Also for Borderlands there is really little to say. Play it.

For these Steam bills it's all. I know that many of you may have played them already, so I've been trying to change the choice of titles by suggesting some indie. I hope it's been useful, good game!