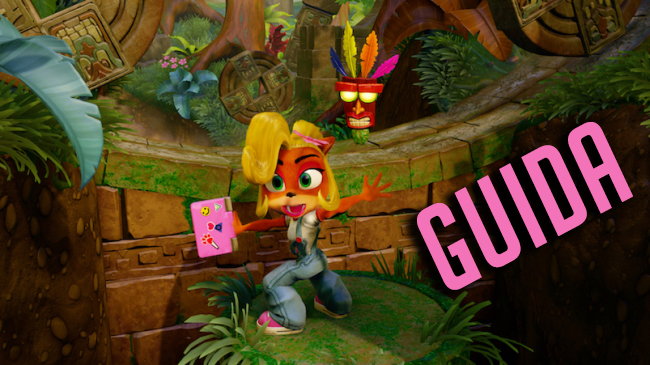 Crash Bandicoot N. Sane Trilogy is doing much to discuss in recent days, flame wars everywherand among the people who define it as the greatest porcata of the twenty-first century and who praise him to absolute perfection, also passing by those who defined it as the new Dark Souls. Are we serious? 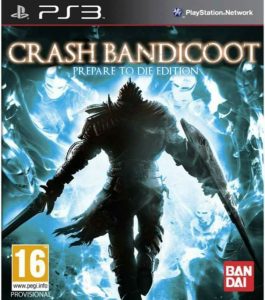 Without losing ourselves in prolonged talk about the difficulty of the game, we go straight to the point, to the truth because you are here. We know very well that the game has remained unchanged in its structure, just as the first three chapters have maintained easter egg and little secrets. The only true addition, always admitted that you do not define the work of "texturing"A novelty, is the chance to play with Coco Bandicoot instead of his brother Crash. I seriously said "texturing"?

From this guide you can see that you will need the dear sister of Crash Bandicoot to platinum the three chapters that make up the trilogy, and then oh, Coco is fun, it's a shame to play it just above the teddy bear and do not you like the water bike?