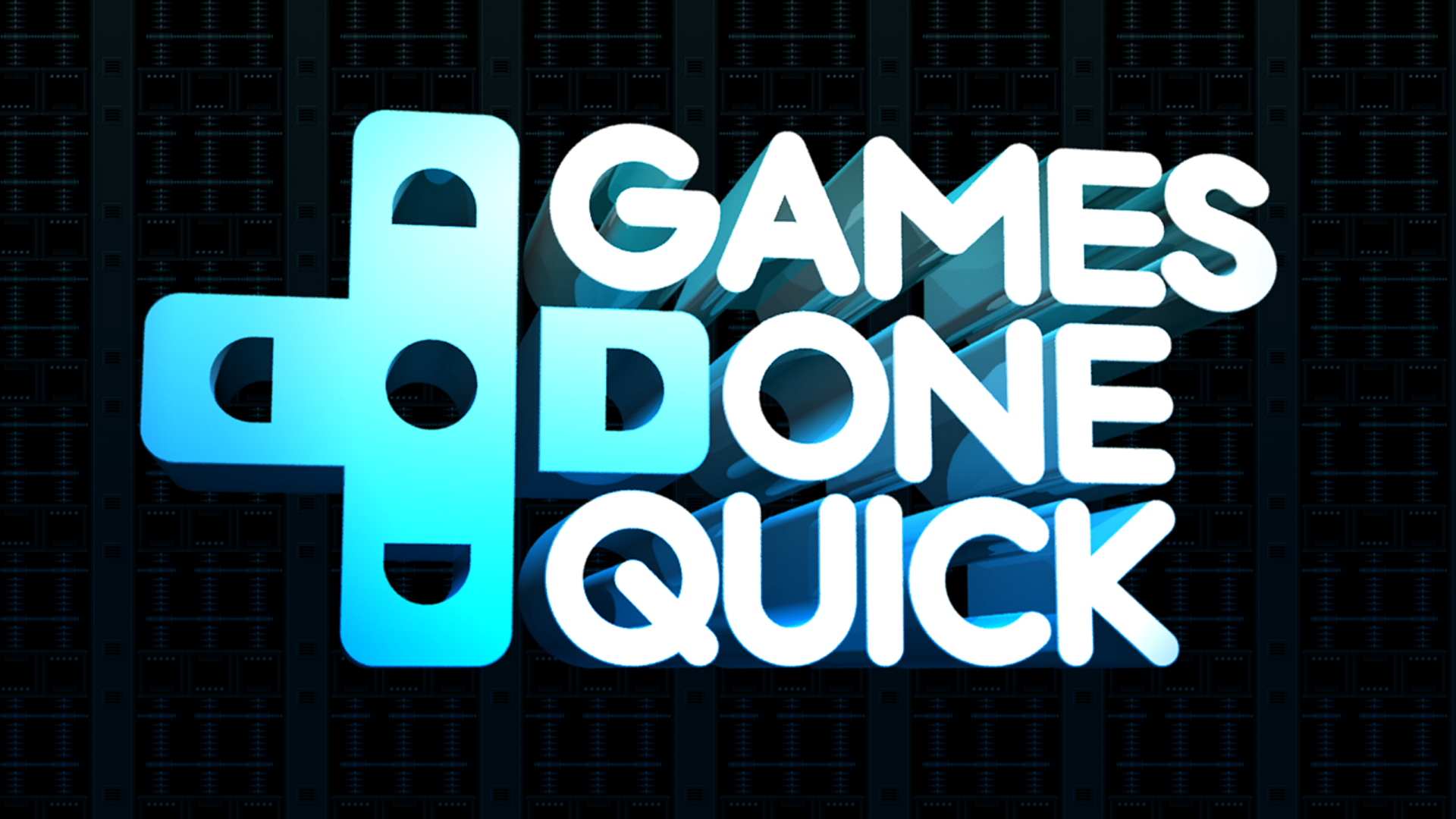 Recently, the Summer Games Done Quick, the event that unites the fans of speedrunning to raise funds for charity.

For those who did not know what it is speedrunning (but the one who follows PDVG I think I know it very well, maybe some of you are also a passionate about "discipline") is "art " to end the games (through trails studied at the table, using often and willingly also glitches in the game) as little as possible.

This year the Summer Games Done Quick has exceeded the previous fundraising record, surpassing the monstre figure of $ 1,7 million (for precision $ 1.764.000,00) to be donated to Doctors without Borders), an organization that strives to bring its help to over 70 countries.

The 2017 edition, which took place between 2 and 9 in July, has seen so many players challenging (or often and willingly, challenging themselves over the past times) over titles of old ones (including the series of Super Mario often as a master) that more recent titles (such as Zelda for Switch or Dark Souls III).

On channel Games Done Quick Youtube you can find all the videos (if I'm not mistaken there are about 140 movies from the event) but I would like to mention someone directly in this article:

Reading 8 hours and speedrun in the same phrase may sometimes seem strange.

But 8 hours for a title like FF7 are something unimaginable (personally I have not played for years but my best time was a 28 hours if I do not remember badly).

All remembering that he does not get us out of the chair and we do not do anything else to play for as long as we need to complete the game. CRAZY.

As already mentioned, the Super Mario saga is one of the most famous in the world even in the speedrunner environment.

Particularly Super Mario 64 is among the games that has always attracted more and more players and here we can see cheese05 gather 120 stars in less than 2 hours (1 hours and 41 minutes). In addition to knowing perfectly the location, trick and everything you need to complete these speedruns, you should always remember that running a platform game must always be perfect to achieve these times.

ZELDA: LINK TO THE PAST

Okay, technically we're not in front of a "pure" speedrun, but something far beyond. This great title was a no-evil challenge for so many players, but the guy in the video, Andy, not only completes the game by defeating all the dungeons but does WITHOUT USING THE SPADA.

The average donation was about $ 59 (practically a game for the next generation consoles) and the largest donation exceeded the 20.000,00 dollars (congratulations to those who have had the good heart of doing this gesture).

Appointment for the Winter Edition from 7 at 14 January 2018!

Fall Guys has sold two million copies on Steam in ...

Gian Luca Cama - August 10 2020
Since the announcement of the expansion of Control dedicated to Alan Wake, one began to savor the air of Universe Remedy. Confirmation arrives today: the software house ...

Hack trap for CS: GO: and justice was!

Here is dAItto, the new Artificial Intelligence for Pokémon