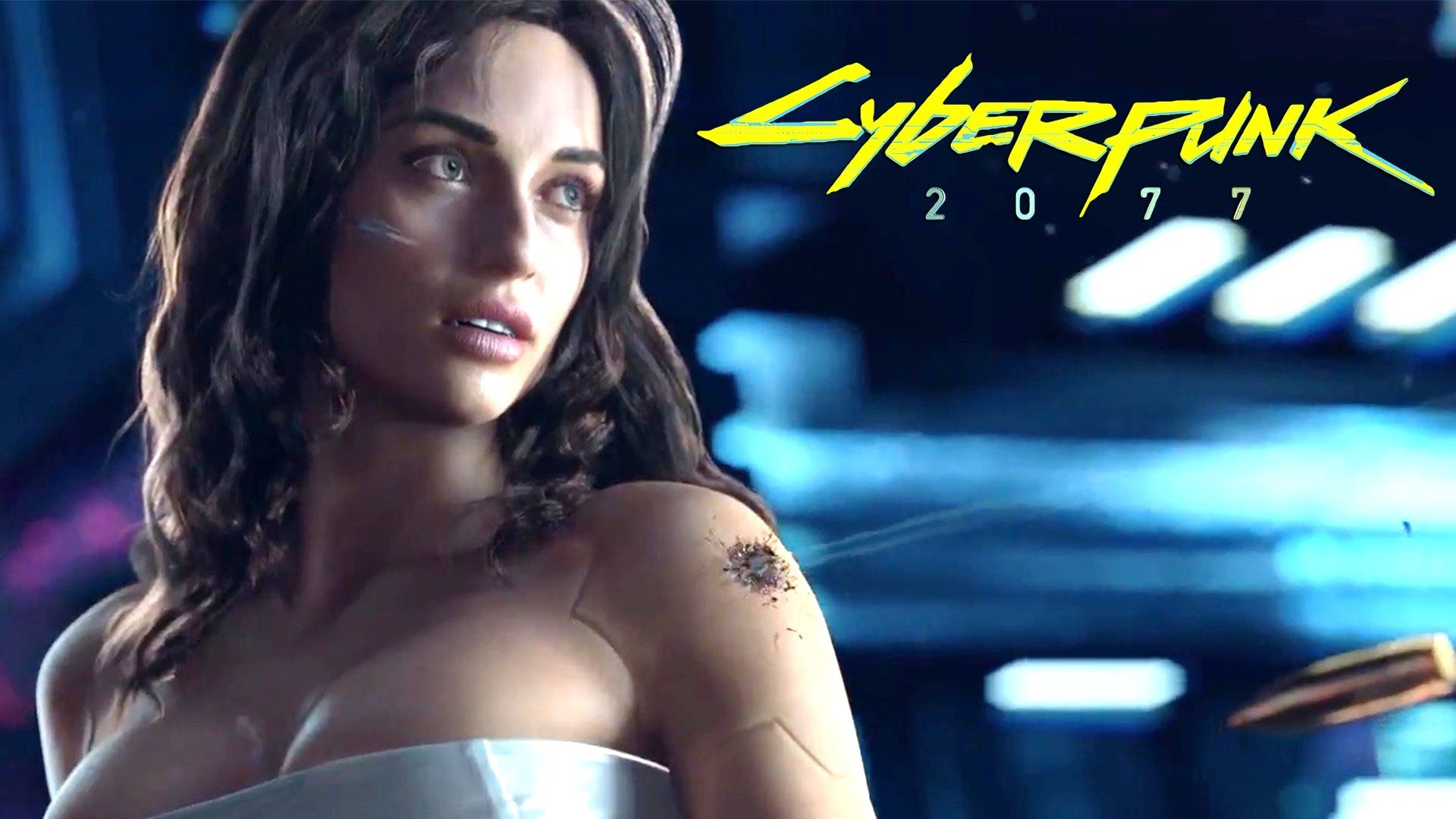 They made an explosive hound on Turner's tracks in New Delhi, tuned to her pheromones and hair color. He reached a road called Chandni Chauk, and he went to his rented BMW, among a bare-brown barefoot and pedal-wheeled wheels. The core consisted of one kilogram of recrystallized exogenous and TNT in flakes.
Turner did not see him coming. The last thing he saw of India was the pink facade of a place called Khush-Oil Hotel.

If you know this incipit, you will not be new to the works of W, author who has made the genre famous cyberpunk with his masterpieces as Neuromantic, Down in cyberspace (from which this piece is taken), Mona Lisa Cyberpunk and many other works that have inspired films as well Johnny Mnemonic.

Following the success of the genre, in the 1998, Mike Pondsmith has created a roleplay that exploits the settings created by Gibson (and other illustrious colleagues of the genre) called cyberpunk 2020.

The same Pondsmith is collaborating (very actively) with creators of The Witcher 3, the software house CD Project Red, for the realization of a RPG entitled "Cyberpunk 2077".

From the name it is clear how much the role play created by Pondsmith is crucial in the creation of this title and in this regard he (with particular satisfaction I dare say) has been able to implement in cyberpunk 2077 all the original classes of the role play he created.

"Will you be able to have classes like journalist, executive and rockstar? You can be those things. There will be but I can tell you that you will find some surprises in the way we did it, I think you will really enjoy it. There is a lot of delicacy and a great degree of subtlety in this regard. Adam (Kiciński, President of CD Projekt RED) and I spent a whole week trying out ways to implement this aspect to make you get the maximum attachment to your character. "

So we could face the story line of cyberpunk 2077 as a rocker, journalist, corporate or just a netrunner (which I remember was a hateful class from the Game Master of the time, because it forced them to create hacking sessions just for them).

Let's remember, however, there is still plenty to be waiting for. In fact, although a staff of numerically superior to that of Witcher 3 it is rumored that before 2019 we will not be able to put our hands on this game (since the first news was in the 2012, it is practically about 7 years of work), complicated by the fact that CD Project Red they are working to upgrade their game engine REDengine just to develop cyberpunk 2077.

Personally I am very hopeful but equally frightened by this project because I love cyberpunk narrative, besides having lost some years of my life on the role play created by Pondsmith and therefore, as a longtime fan of fans, I expect only the better than the best for this title.

According to a financial analyst, video games cost too little