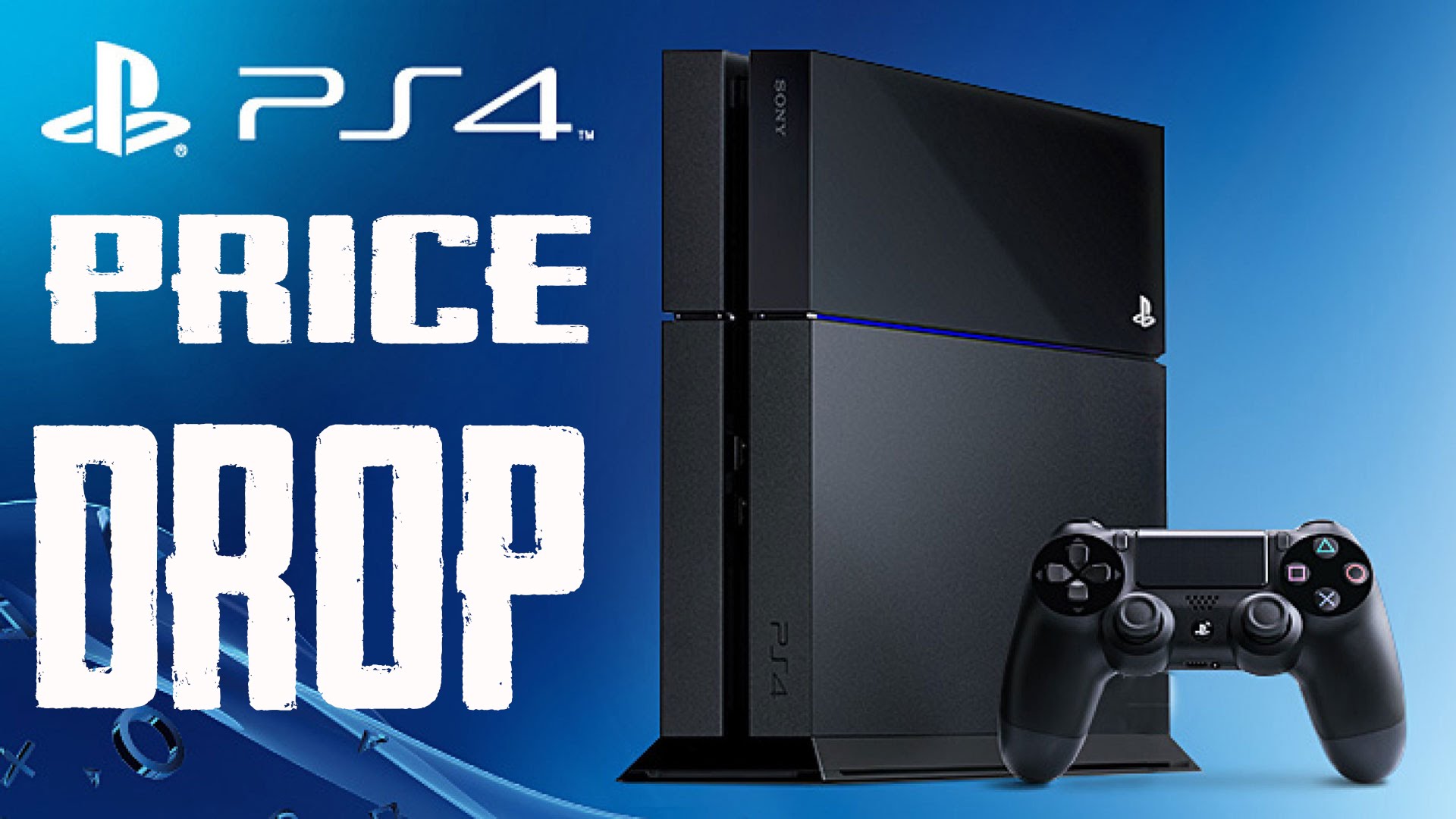 The arrival of Xbox One X is at the door, but Sony at the moment it seems not to be very worried.

Moreover, the current leadership in the console market (except for a small period in favor of Nintendo Switch, as it was predictable) is firmly in hand Sony and the amount of exclusive and outbound titles for PS4 it makes it very quiet (or at least you're not ripping your hair to find solutions when the new home console arrives Microsoft).

According to the famous analyst Michael Pachter however, the market will not remain motionless.

Microsoft in November will have three consoles to be placed on the market (the basic model, Xbox One S and, as already mentioned, Xbox One X), while Sony will have "only" PS4 e For PS4.

With regard to the Redmond House, there seems to be no price cuts on the horizon (which I personally disagree with, as with the release of the new console, I would logically lower the prices of previous versions to "empty" the warehouses).

Different situation for Sony, so Pachter has predicted a sharp drop in price, in the order of dollars 50 (considering the initial prices of 300 and 400, we are facing a drop in 16,6% and 12,5% respectively).

The move, very aggressive, could lead to a substantial increase in sales PS4 e For PS4, just to the damages of the baby girl Xbox One X (which we remember will have a launch price of 499 euro, so about 150 euro in more than one For PS4 sold 350 euro according to Pachter estimates).

Personally I believe that Sony can sleep quiet even without this price drop, since Xbox One X it will not have titles in its initial lineup to entice the purchase at day-one (apart from the overwhelmed fans and who can afford to spend 500 euro without a hurt).

In all this switch dreams are still quieter as well Nintendo goes for his personal road that is outside the diatribes between Sony and Microsoft (in fact I see the console of the Big N as complementary to one of the two and not a substitute).

Who will come to the top of the sales below Christmas? Do you think so?

Sea of ​​Thieves - You Are Not Prepared