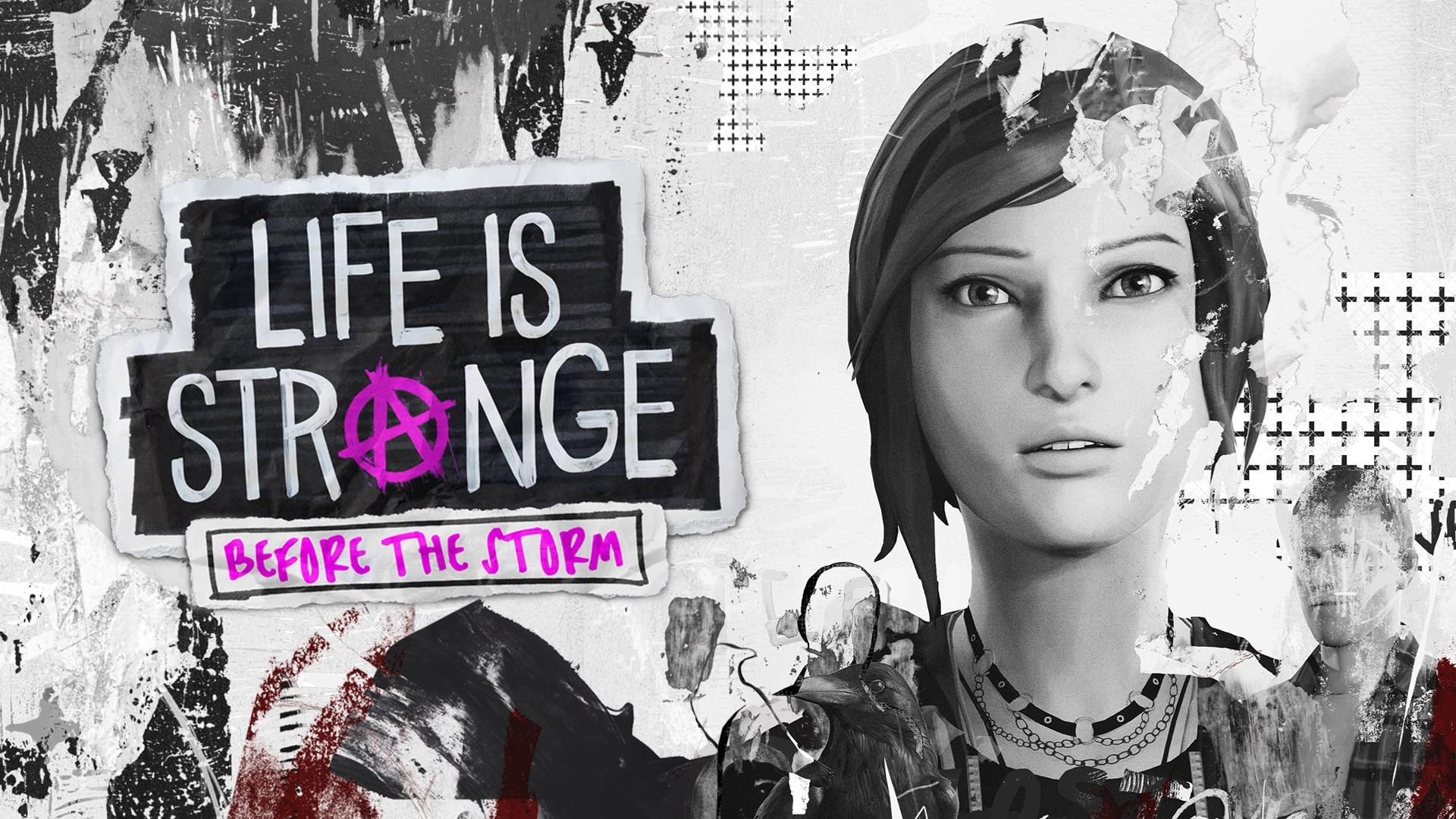 I know, it's the title of the game that many of you are looking forward to, but mine was a truly literal statement.

For a long time I "ignored" Life is Strange because taken from other titles (Fire Emblem and World of Warcraft mostly).

And since life is strange I had to wait to buy one PS4 (with an offer from a real "accattino") and to have a subscription to Playstation Plus "Offered" by the new Fastweb subscription I just made at home to play with.

And curse me in all possible languages ​​because I lost myself for too long one of the most satisfying videogame experiences of my life.

Even stranger was the fact that as soon as I started playing it Life is Strange, like a bolt from the blue, the prequel was announced Life Is Strange: Before The Storm.

Since to err is human, but to persevere is diabolical, I promised myself to follow the evolution and the release of this prequel as a true big fan and therefore today I found myself rejoicing as a easter when I was passed by the editorial staff of PDVG the press release concerning Life is Strange: Before the Storm.

The team is very pleased with the work done by Ashly Burch (Adventure Time scriptwriter, Chloe's voice actress in the first Life is Strange for which she won a prize for best performance of the year, as well as several titles such as Borderlands, Steins: Gate, Attack on Titan, Horizon Zero Dawn or Fallout 4) for the creation of the script of Before the Storm, having given a great hand in developing the young man Chloe Price.

In the video you will see Ashly and Zak Garis, the screenwriter of Before the Storm, talk about the development of the character of Chloe in a very difficult time of his life.

Also there will also be a brief interview with Rhianna Devries, the actress who will lend her voice to the young woman Chloe in Before The Storm, which, in order to maintain the quality standard of the first Life is Strange worked with the same dubbing director to make sure that the interpretation and level of emotions are up to the original game.

Having said this, I remind you that the first of the three chapters of Life is Strange: Before the Storm (entitled "Wake up") Will be available on Xbox One, PS4 and PC (via Steam) from 31 August 2017.

And are you ready to drag you into the storm of emotions that promises this title?

For those who are lost, here are some videos already shown above: