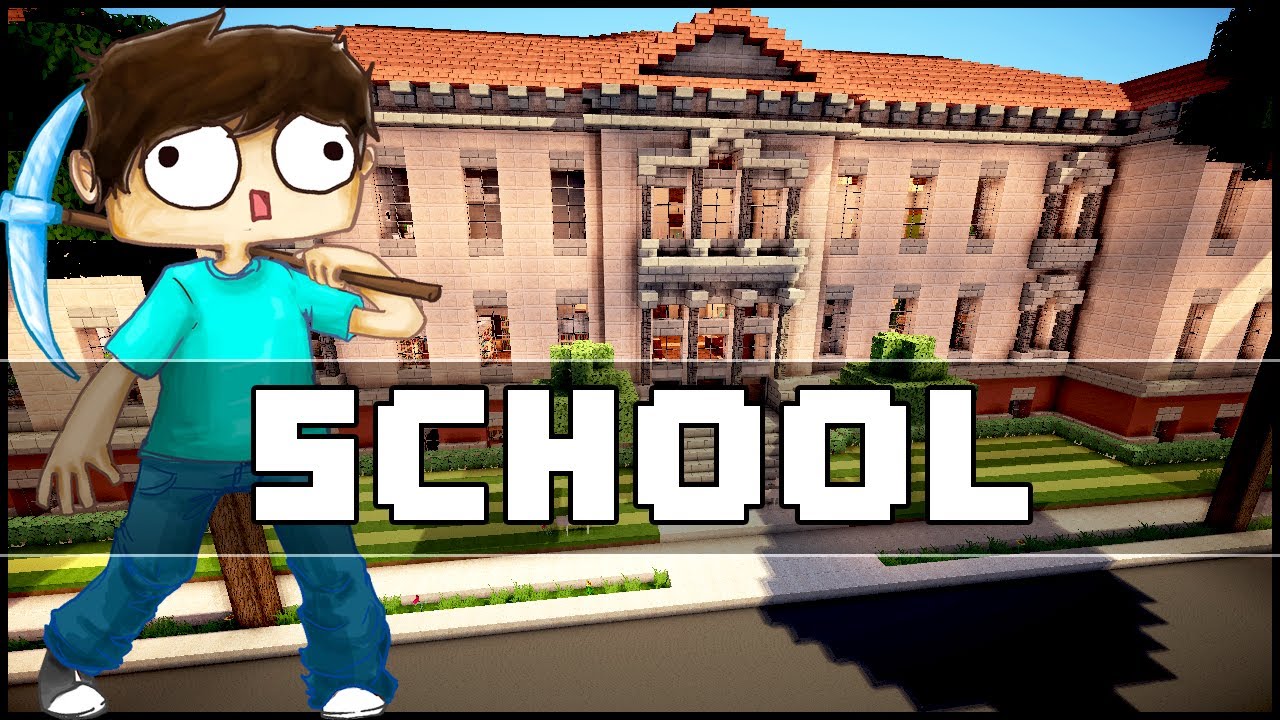 Minecraft has always been the tool to give vent to its creativity or ability to reproduce existing scenarios.

But today what we present is a very nice video in which NBC Left Video (a rib dedicated to the social of NBC) uses Minecraft to explain a couple of things about the laws that apply to our satellite.

To note first of all that the video is done discreetly well.

In a world like ours, where media information is pretty rough (character that gets worse when talking about or using video games in articles), you have to make a big applause to those of NBC that I have made a video (I guess they will have called an expert for creation) where the images that are shown to us go hand in hand with what is being explained to us, and it's no small thing.

Secondly, although the video has a "light" disclosure character, it provides a couple of notions that I think the 90% of us completely ignores.

And so it was that we discovered that the Moon is basically all of us and nobody, that everything that is discovered or found on the Moon must be made available to the whole humanity and that one can not go to the moon without asking for permission to the world .

Virtually our satellite is the communist utopia that has become reality as it ever happened on planet Earth.

Apart from the joke, I must say that Minecraft, just for its kind, is well suited to this type of use.

Its not to be "game" but free of the imagination of the user (I can not call it a player) is a character that could be very useful in modern education.

Needless to do the moralists, we know very well that we go ahead and the more kids lose the desire to study, becoming more and more lobotomized (the term is heavy, but those with direct experience with the 6-12 age range can understand me well) by a lot of electronic gadgets and video games that stand in front of him.

Today there is no longer the threat that parents once did "If you do not finish your assignments I'm releasing the Playstation" since at least a father / mother of the family should turn with one EMP Matrix style or the Ocean's Eleven Strip in order to turn off all the devices (from the smartphone to the consoles, through the tablet, 3DS, but also just the television) that do not "allow" the kids to do their duty (but also for us adults to procrastinate many things).

For the elderly (like me now to the "doors", but also those born in the early 90 years) the threat proposed above was definitive, at that point, unwilling or naughty, we padded the sleeves, did what we had to do then we went back to our controllers (or in my case in the yard near my home to destroy my knees on the breccia by playing ball and just after I returned to the controller).

At this point, aware that the situation is this, you have to be smart and exploit this video-ludo-addiction.

From this point of view I find this experiment perfectly successful NBC using Minecraft.

Imagine elementary and middle class classes explaining history through video games, building methods of ancient masterpieces, maths through quiz games that involve the whole class with their smartphones (do not do the fake tones, today children from 6-8 years already have a smartphone of their own, whether we like it or not).

As always it is not the wrong tool, but it is the use that we make, always remembering that video game is not the worst thing that many people (obviously outside this world) want to paint but if parents will continue to allow them their children put their hands on GTA V to 10 years rather than the adventures of the professor Layton, a question I would do.

Is the multiplayer one of those times?