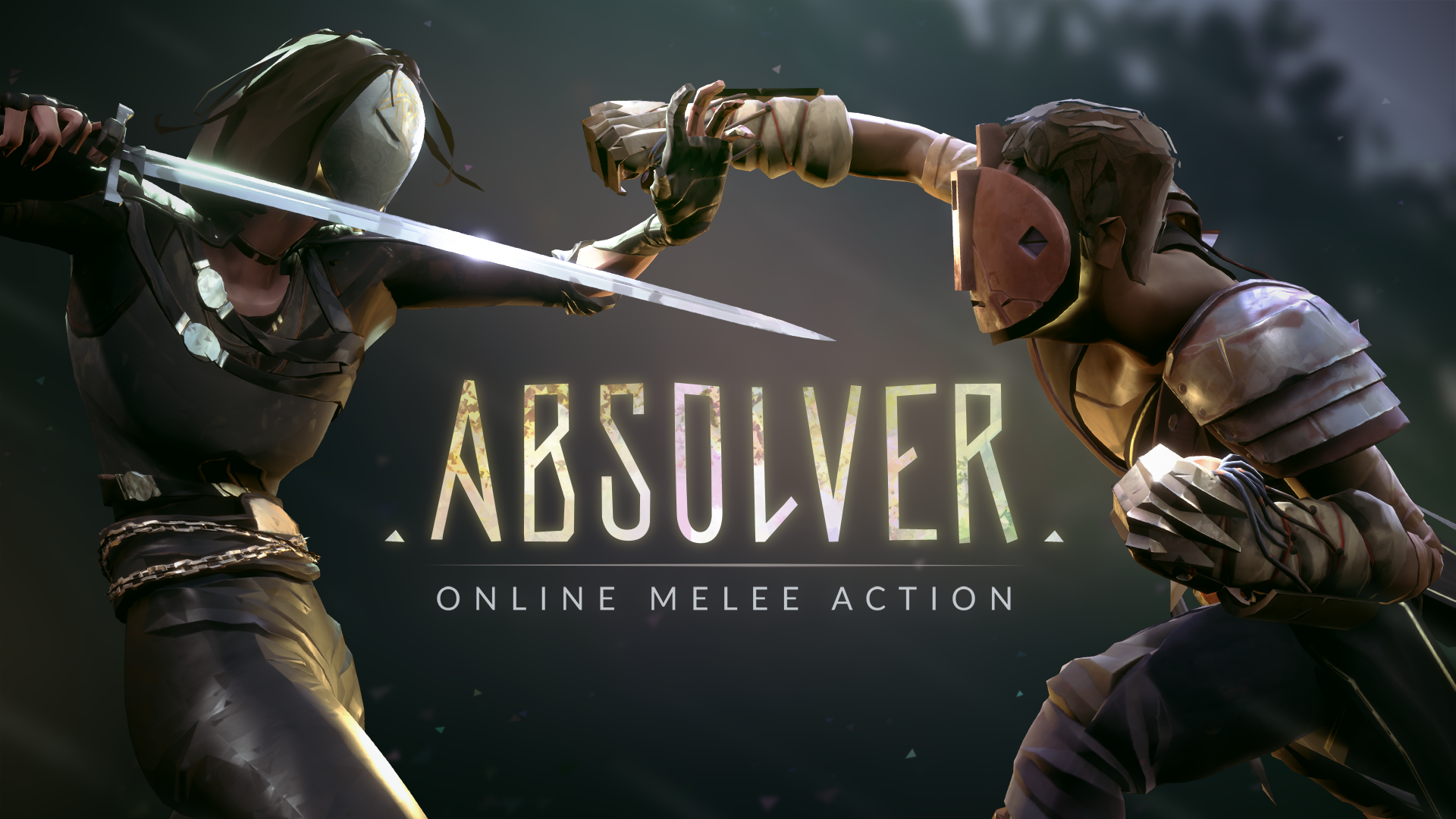 I am writing this really excited article because not only can I finally offer you a Collector's worthy of this name, but because we have a title that has gone unjustly wrong and that, taking the opportunity, we will deepen: Absolver.

Developed by Sloclap, a studio formed mainly by former Ubisoft Paris employees, Absolver will release the 29 August for PS4 and PC. But what do you say, basically, this game? We are faced with a very original idea that wants to combine action RPG elements with martial arts, not just in a single player campaign but by inserting dynamic coop and MMO elements. You will have to take the road in Adal's lands to prove to be worthy of being part of the Absolvers elite. To do this you will have absolute power of decision, by customizing your combat style and your Combat Deck, where you can create your favorite attack combo. Melee weapons are provided but scorched dustball. Adal is always strong, always. But with grace. One of the game's taglines is indeed "Fighting is a dance", emphasizing the intention to enhance the beauty of the movements. Here is the explanatory video of the combat system.

As already mentioned, the game deserved a deepening. We can now go to the topic of this column, or the Collector's with whom Absolver accompanies. In the title I described it as "not to be missed", now you will understand why.
First let's talk about one niche game, as such the EC would be a priori intended to acquire value. Add some little details: the standard game will have a physical version for PS4 and only download for PC. The site Special Reserve Games will have the exclusive on sale of both the standard version for PS4 (for PC will also think of Steam) but also, and above all, of the Collector's Edition. No Gamestop, no Amazon. Content is "standard" but still interesting: the wearable mask is really inviting. 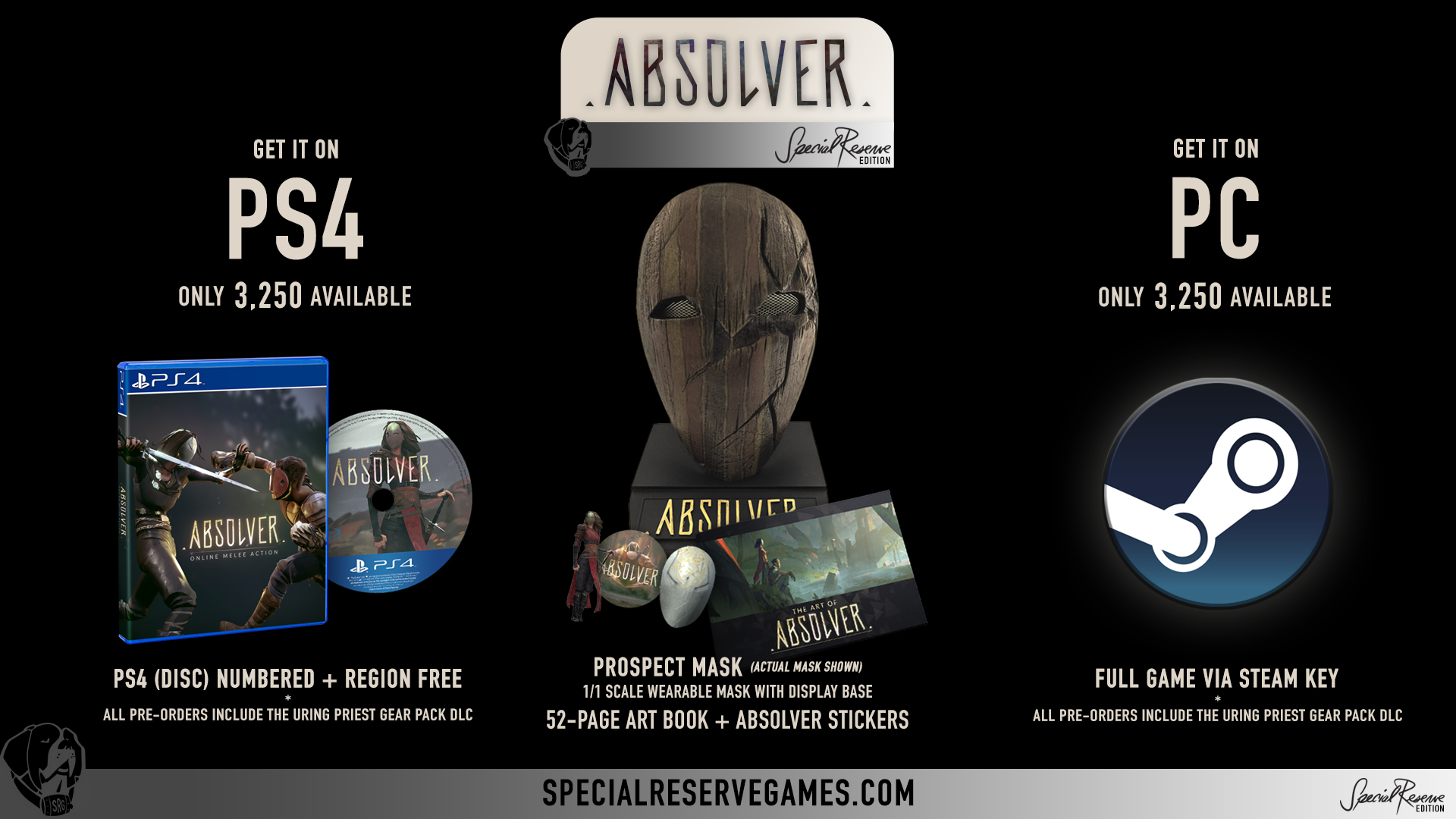 As you may have guessed from the image, there is another very nice detail: the CE will be numbered, 6500 only. 3250 for PC and 3250 for PS4. It would have been enough to tell you this to make you understand that we are really facing something limited without, on the other, spending millions. Do you want to know the price? 70 euro. Nothing more, nothing less. More than honest figure for such a product.
Apparently the outbound of Ubisoft not only can create interesting IPs, but manage to handle CE better than their former colleagues, now reduced to having to spend 800 euro to put a number under a statue. For today it's all, hoping to have responded to those who, after the last article on AC's AC: Origins, did nothing but repeat "now it's so," "Ubisoft does as he wants." Sure, he does as he wants to go through for thieves.

Piermatteo Bruno - August 13 2022
Yesterday the annual THQ Nordic Showcase was held dedicated to the latest news from the Canadian publisher. Among the many announcements like AEW: ...