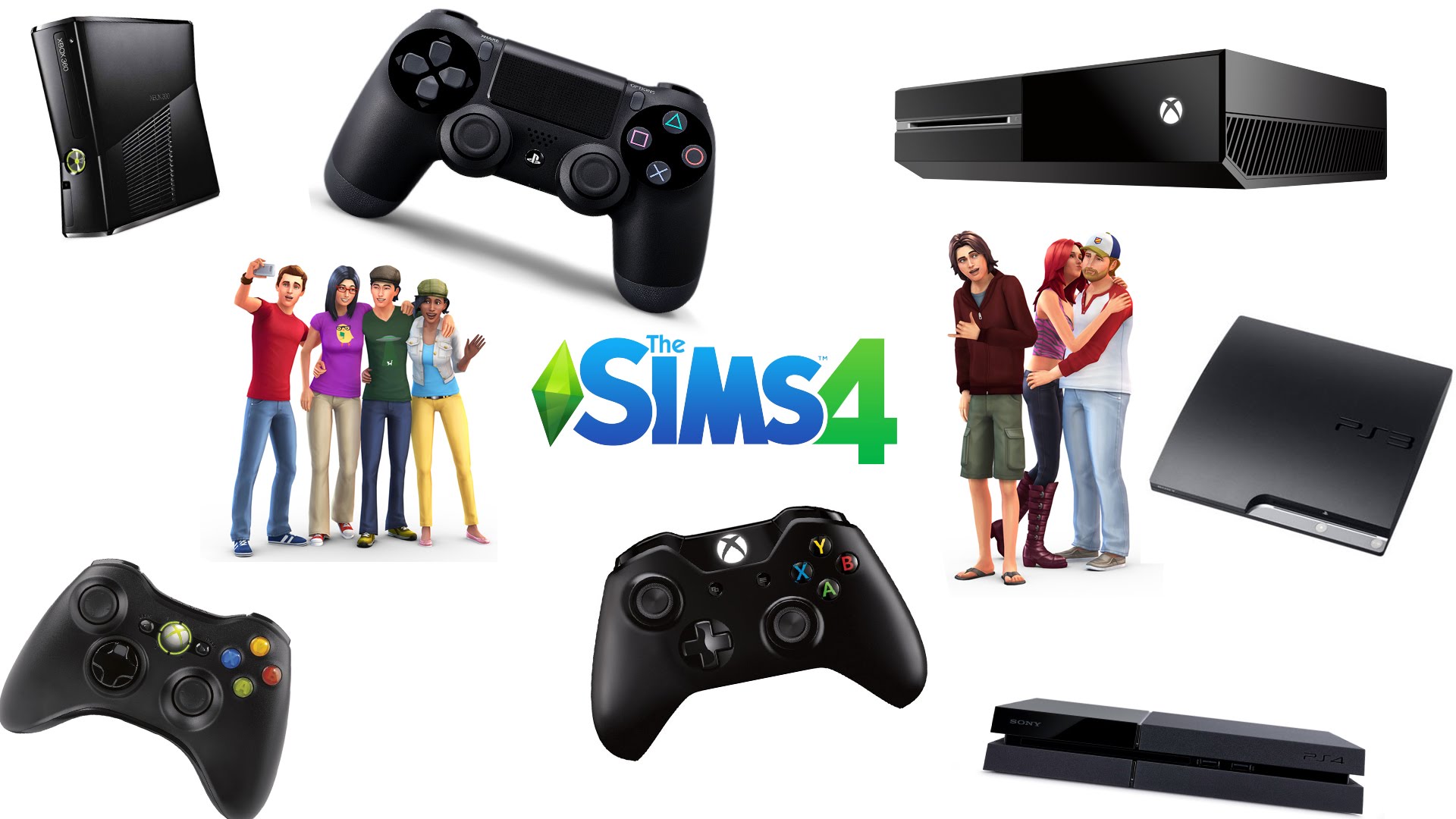 As a title, Maxis and Electronic Arts are literally comfortable. After "alone" three years since its release for PC, The Sims 4 has been officially announced for consoles as well. Precisely Ps4 and XBOX One. When? The date is already certain: 17 November. For the console version, a special trailer was also presented, which is as follows:

We do not have to explain anything about The Sims.

However, we can tell you what versions and what the The Sims 4 will handle on consoles. As you will know, the PC version has come up with numerous expansions and packages. Although not specific, EA wanted to specify that the console version will include "many" of the additional content that has already been released. What we are sure about is that the versions are two: Standard and Deluxe. Both have the same bonus pre-order, containing the “Perfect Patio Stuff” decoration pack. The Deluxe, in addition to the various extra in-game content, will have access to the game three days earlier, as early as November 14th. Finally, EA Access members will be able to start playing 5 days before the world release, therefore from November 9th 2017. Satisfied?

Overwatch - Bastion will be reworked!