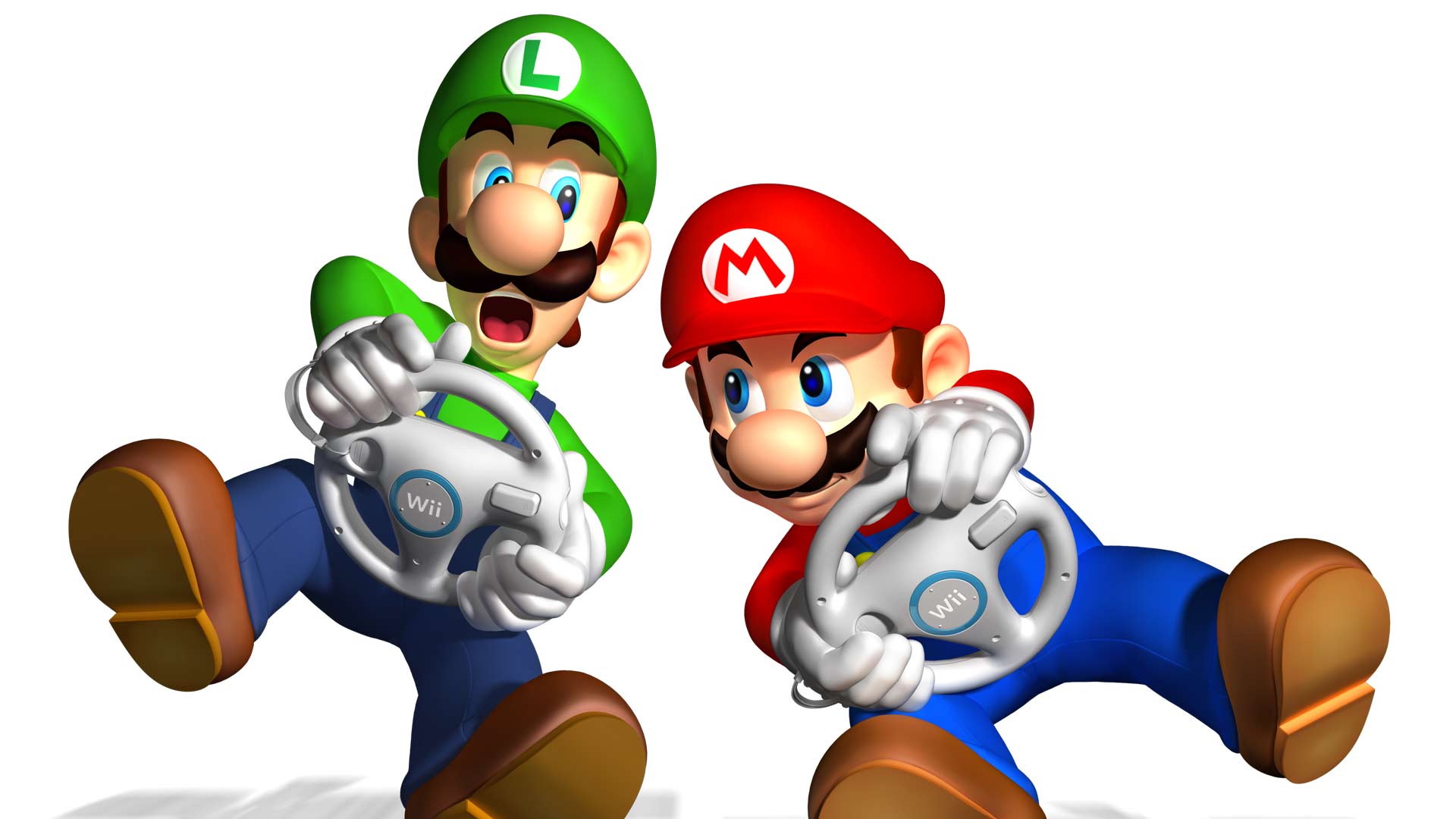 That's right Mario Kart Wii has not yet finished delighting its fans with surprises to discover, almost ten years after its original release, which took place in the far 2008 April.

This is a hidden beta mode hidden by developers of Nintendo and recently discovered by the called YouTube MrBean35000vr, hackers and streamers, who, having carefully examined the code of the game, argues that the main menu of the game should contain five voices, and not four. In the video that we show you in queue to this article we can see that there is actually an option that hides the presence of a Mission Mode similar to the one seen in Mario Kart DS.

"The menus of the Mission Mode they do not have text available, but the game also tries to load; simply, was deleted. Similarly, a large file that contained the mission parameters seems to be missing and without it the mode can not start. Unless we simulate the presence, as I did. The software tries to load the files from the folder / Race / MissionRun on the disk, but that folder is empty. However, it should only contain extra data (like, where to place Goomba and things like that). I was able to play some games in Mission and show you some of the available modes. "

La Mission Mode di Mario Kart DS made available to players a number of challenges to be completed, and according to MrBean35000vr Mario Kart Wii it should have contained 12 or 13 different missions, deleted without apparent reason from the final version of the game: defeating enemies, derating, collecting items and more.

No Man's Sky: at the beginning of October the game also arrives on Nintendo Switch

A Nintendo Direct dedicated to Xenoblade Chronicles 3 has been announced

Digimon Survive, the new trailer reveals the official release date of the title

Nintendo reveals the age and average salary of its employees