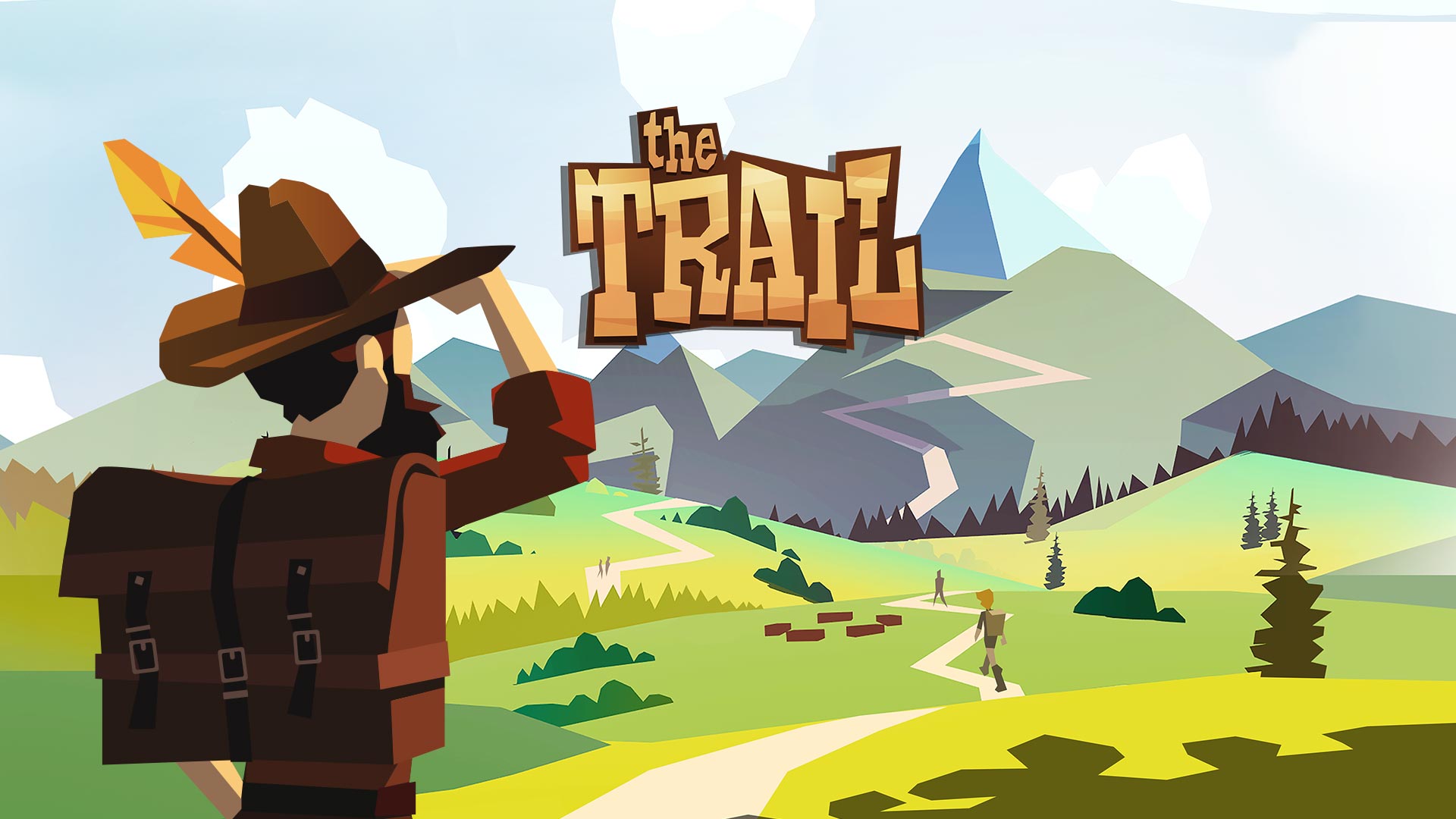 For those who have a few extra years the name of Peter Molyneux is mainly associated with the so-called "God Game" as Populous, Dungeon Keeper o Black & White, but we must surely remember its creations Theme Park, Syndicate and in recent times surely Fable.

After playing in the Bullfrog (with whom he worked mainly in the golden age of Amiga), founded the Lionhead Studios from 1997 and 2012 leave it to create the 22Cans, the company with which it debuted in the mobile market.

Right from the 22Cans the new game arrives The Trail: Frontier Challenge, although it is not possible to speak properly as it is the remake of an already released title for the mobile market in 2016 (which also had a fair success considering the number of downloads that exceed the 5 million). The same Molyneux said in July that they would take the key elements of the gameplay and the history of the mobile version and would adapt it to the market for Steam, adding strategic depth to the title.

The launch of the title is seen with slight distrust, as the last project of the 22Cans, such Godus, was a flamboyant flop (so much so that the developer leader left the project), but anyway The Trail: Frontier Challenge is available from today on Steam and promises to be very interesting and innovative.

The goal of the player is to travel towards Eden Falls, a border city beyond an immense promontory and collaborating with other explorers to collect, exchange, create and capture immense fortunes. Once you get to Eden Falls the group of explorers will need to set up to create a small community where you will have your home and you will be able to undertake one of the available 5 professions (Explorer, Hunter, Carpenter, Chef or Tailor) each with its dedicated skill tree and work inside with the it is also possible to become mayor of the same city.

We do not find ourselves in the world of God Game as in previous titles Peter Molyneux, but in a hybrid between a walking simulator, sandbox and management.

The PC version will count on new atmospheric effects that will significantly influence the settlers' journey, as well as new equipment that will give different buffs but unlike the mobile version, which was free-to-play with in-game purchases, the PC version will be a full game without microtransfers, to the modest digit of 15 € (on offer until August 22 with discount 10%).

Not always Molyneux has centered in the sign, but almost always his games have been a breath of fresh air on the video game scene (and most of his work have a certain "fame" in history).