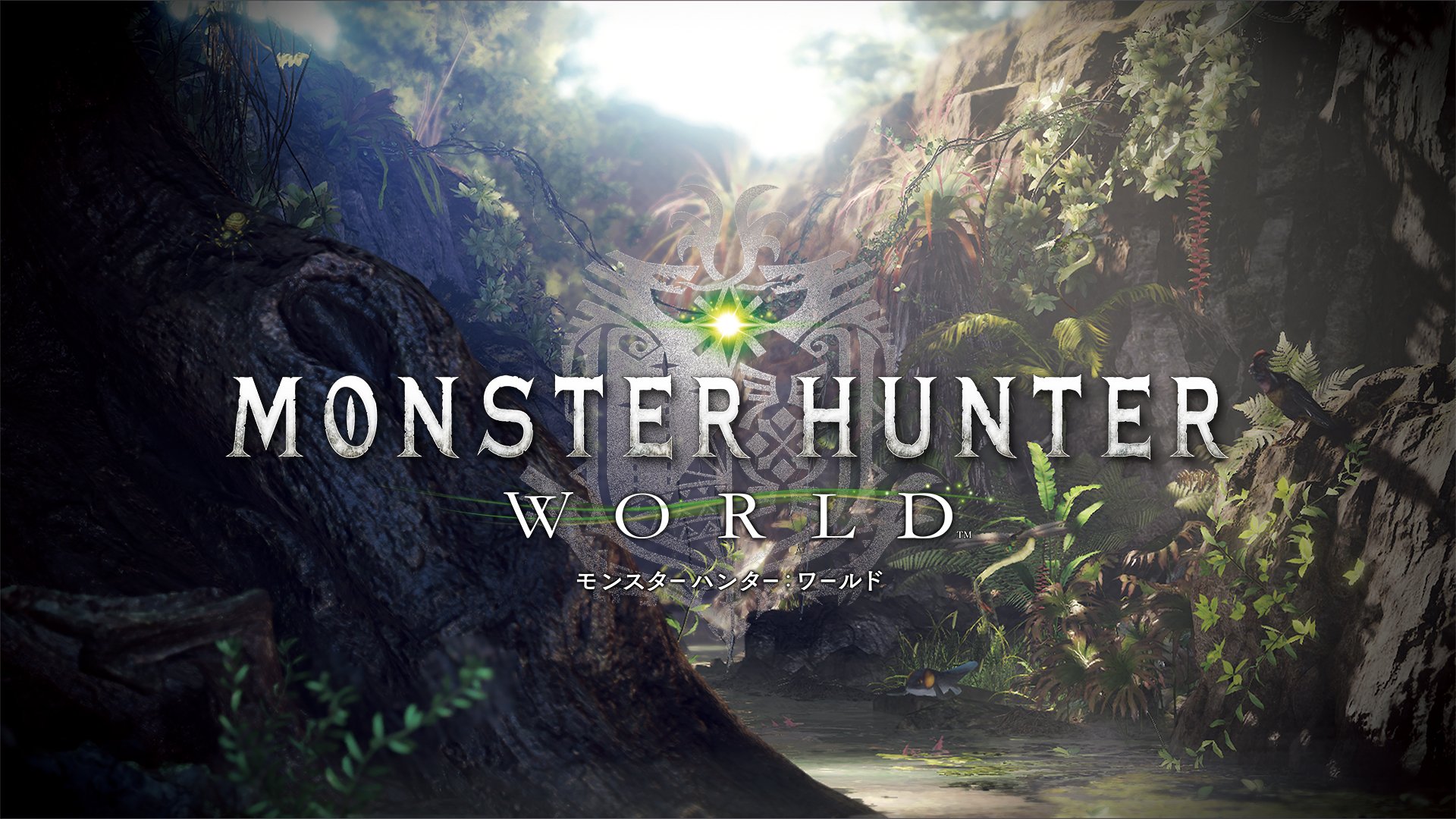 Lately we have launched online payment services and also against the videogame industry that buys on the pockets of players with DLC payable (not so much with those that offer extra content, but more so than those that serve to "complete" a game born or not completely satisfactory, perhaps even announced as triple A) but apparently Monster Hunter World will not be among these titles (however, all the titles in the saga in the past had the additional content always in free form).

On the occasion of the Gamescom 2017 (where you might meet Fraws with the PDVG team), the manufacturer Ryozo Tsujimoto during an interview, said that "will continue to release free quests as we always did"

Certainly good news for the many enthusiasts waiting with trepidation Monster Hunter World (including the undersigned), but apparently there will be some small change.

By leaving the quest, Capcom is studying some formatting as the consoles, unlike the laptops on which the saga of Monster Hunter has made its fortune, they tend to be always online. In fact, on PSP o 3DS we found ourselves having to download the quests at home and then play them offline, while now they think to take advantage of the opportunity to access the network on an ongoing basis, perhaps with limited time quests that will require the online to be completed (with special rewards, style what happens on some mobile games).

Ma Tsujimoto it also ensures that all these "extra"It will be things that will be studied and implemented only that they will find the final gameplay satisfying not to disappoint the players who have great expectations from Monster Hunter World, although it seems that those who have already put their hands on the first playable versions of the game have found themselves in front of a very high quality product (such as the 12 minutes of gameplay you can "taste" in the following video)

Also, as we all know, this Monster Hunter World will be the first of the saga to be Open World (hence no more upload screens between one area and another), but unlike many other titles, the Capcom he has promised to have maps, not necessarily gargantuanes (sometimes leading to completely empty or useless areas, as in many other games) but surely full and full of details.

Also "evil" Egg Quest, but aware of what they were frustrating, they seem to have decided to make it a lighter one, since players are no longer limited as they used to be in a "carrier" movement (I personally tried to avoid them all in the past, if not strictly necessary to progress to rank).

Always talking about quests will not miss those that were once called Rank G Quest, with the difference that they will be an integral part of history.

As a small note of color, the editor of the characters has also been improved, which will allow a customization of the appearance of our hunter far beyond what we had been abused.

You just have to wait for the release of Monster Hunter World in the 2018 (always too far away), in the meantime you start sharpening your knives with cot!

Ruined King: A League of Legends Story is a new RPG ...

Di Sarno Raffaele - October 31, 2020
In the past few minutes, during the final of the League of Legends World Cup in Shanghai, the first official trailer for ...
News

Andrea Schietroma - October 31, 2020
The publisher All In! Games and development studio The Farm 51 have announced the launch window of their Chernobylite, along with ...

E3: Microsoft, between Xbox One S and Windows 10