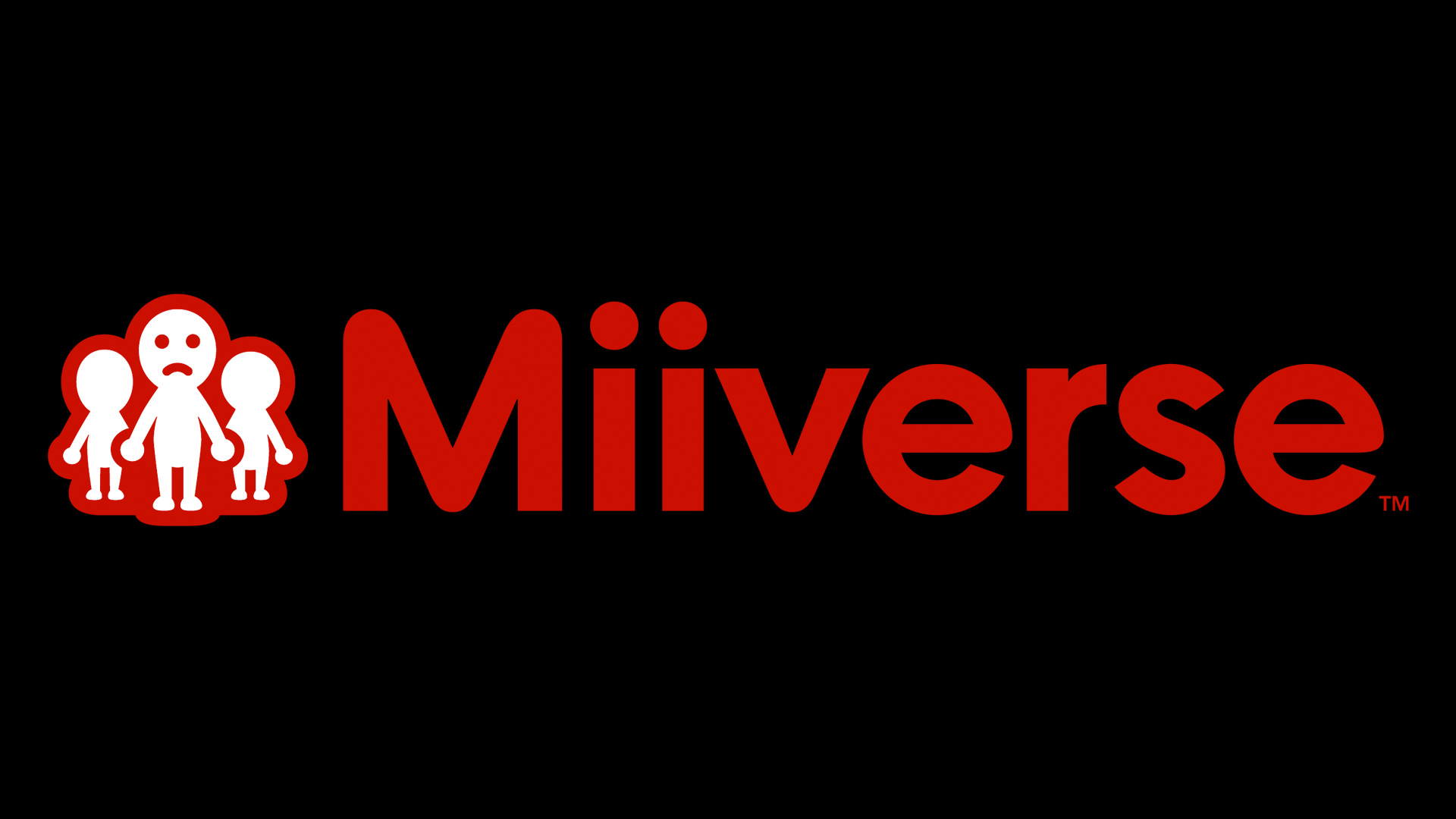 According to the announcement by the Japanese division of Nintendo, Miiverse, Wii U Chat e Nintendo TVii they will cease to work next 8 November at 15: 00, local Japanese time.

It is still unclear whether the same date will be extended to the rest of the world, but it is plausible, since now Wii U has been completely supplanted by Nintendo Switch in the heart of (almost) all ninems of the globe. Of these three services, only Miiverse was later extended to Nintendo 3DS and is still accessible through PCs and smartphones via browser.

Miiverse was born as a real-looking social network with a section for each of the supported games. Within them, players could share title screenshots directly from their Wii U or Nintendo 3DS, or draw with the now famous pixellate tablet, returning to Nintendo Switch only for Splatoon 2.

Personally, excluding the bankrupt Wii U Chat that I think I've only used once and the Nintendo TVii that did not really work, I used Miiverse only in the first year since launch, more likely to save screenshots of the titles I was playing, rather than interacting with other users. And to you? Will they miss these services?

Digimon Survive has been officially postponed to next year

Hades Wins Game of the Year Award at Game Developers ...