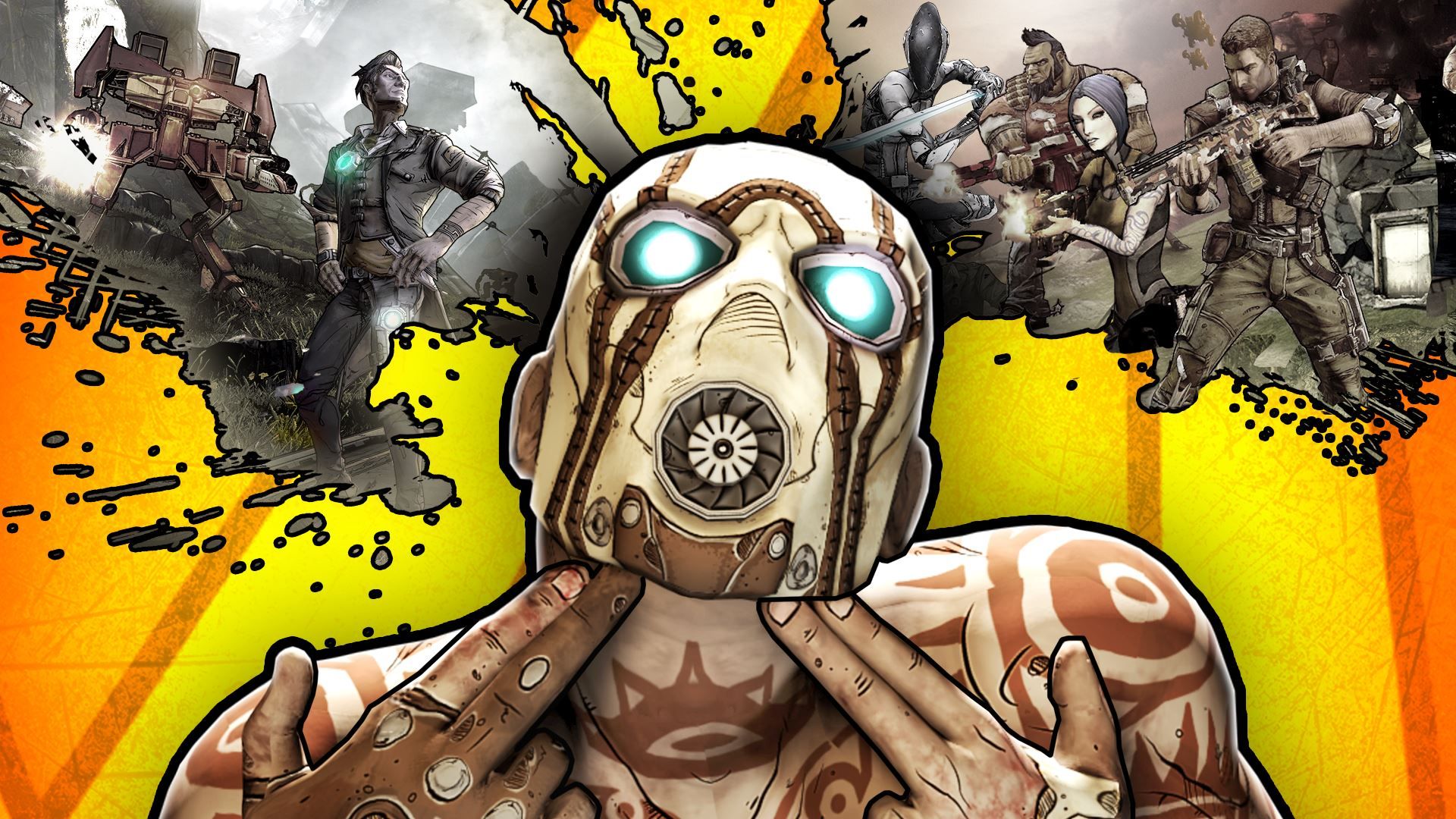 Despite the wish of everyone being arriving as soon as possible Borderlands 3, there are no official confirmations of its development, although many clues and indiscretions do Gearbox to work on the new chapter of the saga that he has so much sold over the years.

A new hope is ignited by the same Pitchford that, at PAX West, has issued very interesting statements: the CEO of the software house has indeed confirmed that the 90% of the development team is working on "a game that everyone is waiting for and where they want the Gearbox to work". No specific mention was made to Borderlands 3, but Pitchford responded with an unequivocal answer to the request for clarification "a game does not exist until it is officially announced".

We can not therefore consider the new chapter of the officially announced saga, but the odds that we will play later or later Borderlands 3 they are really very high.