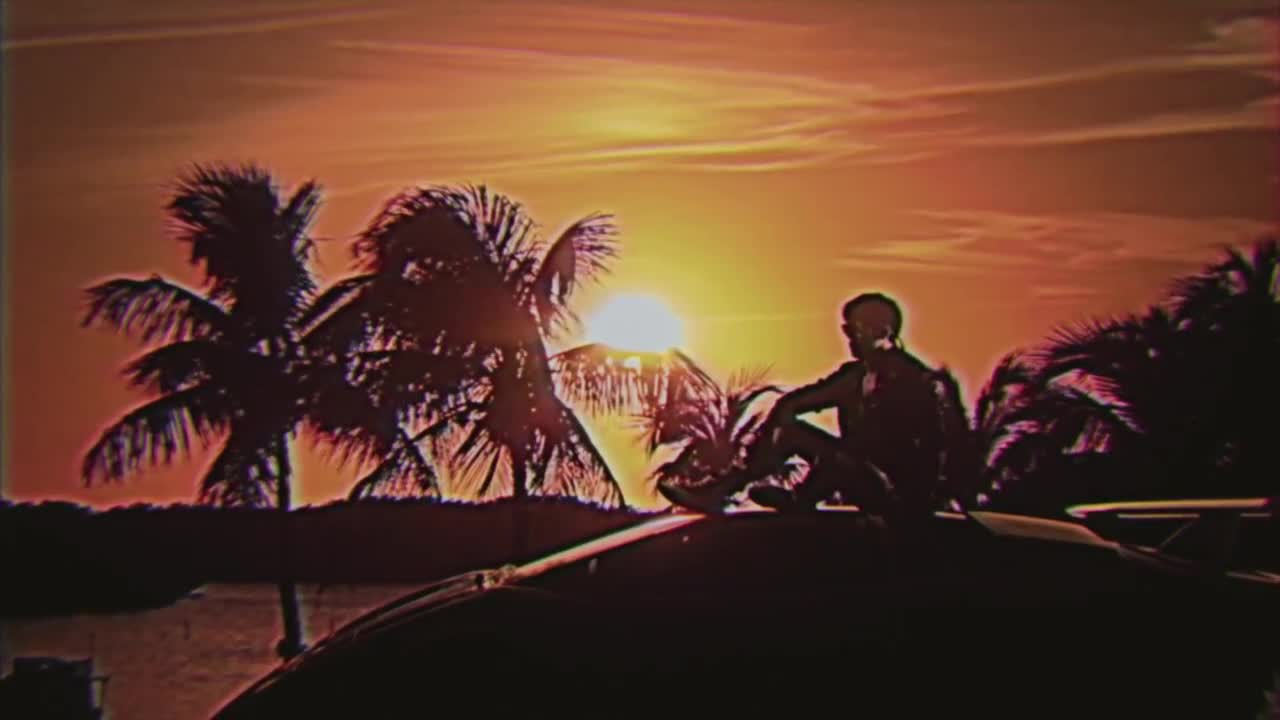 As the title says, I am here to present my opinion on the so-called "nostalgic factor"Which is fueling the various followed / remastered and much more.

Do not get me wrong, I like remastered and remake. Well come to bring improvements to an old game like for example in the remake for Wii U di The Legend of Zelda: The Wind Waker where the Tingle Secondary Missions were replaced with a Game Boy to connect to Gamecube to be replaced by a bottle message in Miiverse, resulting in the joy of fans who could not afford one Game Boy to complete the 100% game.
However, because in this story there is one however, we must also give space to new ideas.

But how to capture the attention of players who look at new games with their eyes? Using a maneuver that a game like Hacknet (Included DLC) and two movies like Guardians of the Galaxy Vol.2 e Thor: Ragnarok.

They have won the aesthetic of the years 80-'90. With the phenomenon of the vaporwave / synthwave and other similar genres ever increasing, pointing to this horse is a winning choice because it gives the player something new with a vintage air that welcomes him. Without making too many spoilers in the video game Hacknet, during the final mission, you hear a track of the soundtrack of Hotline Miami (to be precise Roller Mobster) and this is a good maneuver because that track fits perfectly with the mission but at the same time keeps its nostalgia.
While in the DLC of the same game you hear two well-known synthwave tracks: Resonance e Dream Head, both of the artist HOME. This is another example of this strategy that is winning as these traces adapt to the overall atmosphere but without taking away nostalgia.
In the case of Guardians of the Galaxy Vol. 2 the 80's aesthetics does not just become a smart business maneuver but an integral part of history as the protagonist for the universe for a long time.
What I mean is this: well come remake / remastered, but the new games that are frenzied with this kind of nostalgic / vintage effect are also good. But even those who do not have this kind of aesthetics, just do not take into account the usual trite ideas and just to squeeze the last drop what's left of the franchise to make new stuff. And who wants to understand, understand. Thank you for your attention, dear staff of Talk of Video Games.

Given the amount of requests, we decided to create this small space dedicated to you readers to let you say yours by making your voice heard, so that you want to write a review, an editorial or so on and so forth, this is the right place. Please send your articles to the email address cosimo.lemma@pdvg.it possibly in format doc or at most pdf, it's fine also a paste copy in the body of the mail, but no alien format for courtesy. Remember to specify Your name e Last name as well as the 'subject of review in itself accompanied by the eventuality allowed to publish with your name (if you prefer it is a good one too nickname or publication in form anonymous). 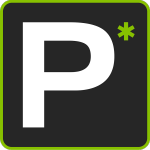 As the community is very large, we can in no way guarantee the publication of every single item we will receive for both quantity and quality of the same. (ndR Articles will be redrafted to a minimum to ensure proper layout and good readability by reviewing any errors. The logical sense of the writings will not be affected in any way. I also add that what you will read does not in any way reflect the thought of talking about video games, in this particular address book we only think of a way. So go slowly with flames and insults, because personal opinions are sacrosanct)