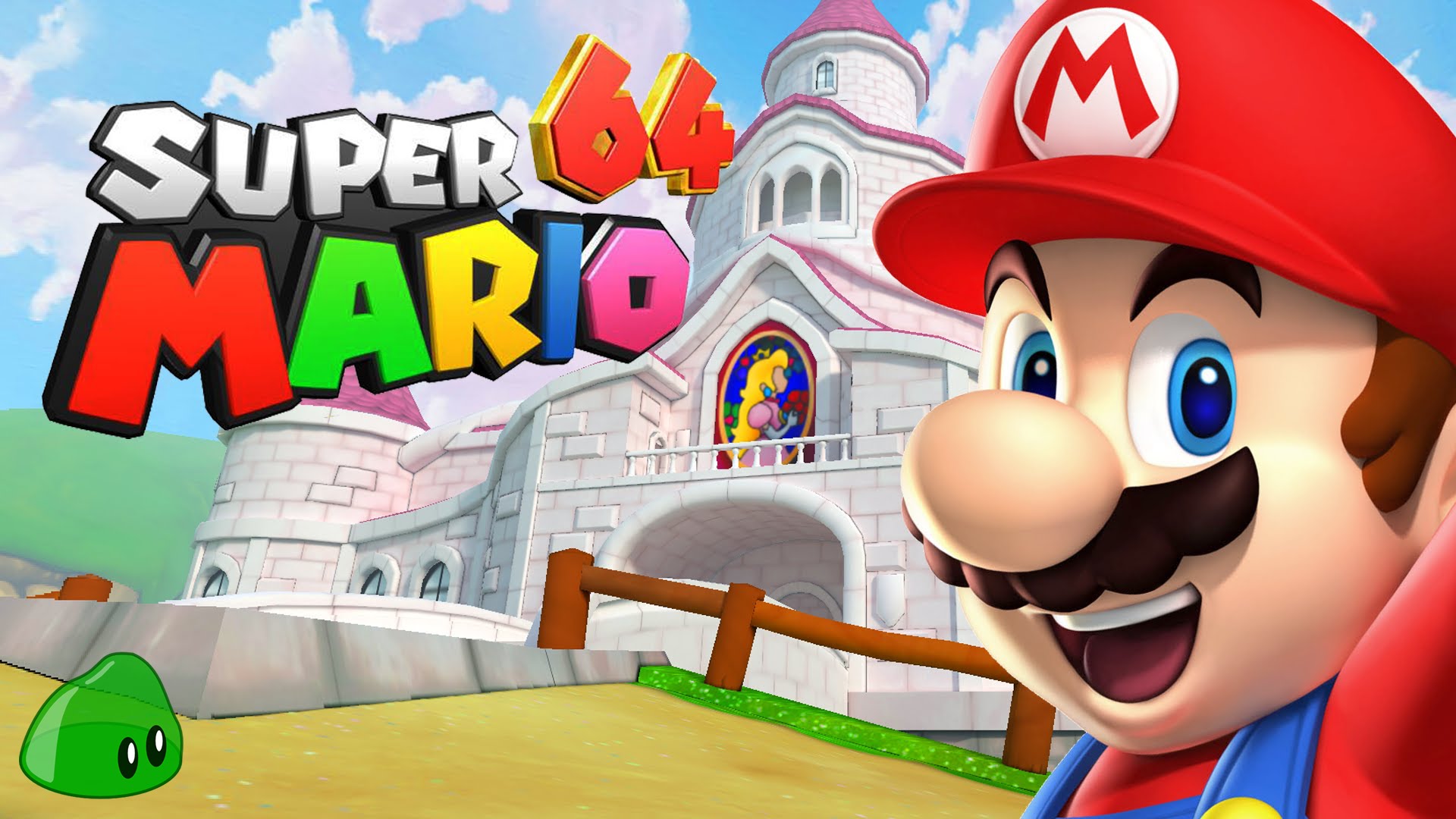 It was not a question of whether but only when Nintendo he would start his lawsuit against the Rom's creators Super Mario 64 Online (of which we had spoken in this article).

In fact, this morning you will not be able to download the game rom, nor do you see gameplay videos made by the creator (or anyone who has uploaded and uploaded them, just time to trace them all and get them out).

Kaze Emmanuelle, the creator of the mod that has allowed us to enjoy this week's leisure, was subjected to mails who informed him that his account Patreon has been removed (not suspended but REMOVED) and Youtube he has deleted most of his videos (maybe he left somebody with his kittens, if he has and has not called them Mario, Luigi or other names related to the Nintendo game).

Material was removed because it infringed copyright on gameplay and music Mario 64, but the beautiful thing that the power of Nintendo made sure that all material was deleted without previous informal contact, but acting directly, showing how strong the power of the banhammer of a colossus like the Japanese one.

Currently Emanuar has not yet received any direct communication from the side Nintendo (as a "cease and desist" warning, a common practice in these cases), but it is not the first time that Big N points and fights illegal titles on copyrighted titles (I would justly say, too if I do not see how bad it can make a rom out of a game out of the market for years, unless there is something to be discovered inside Super Mario Odissey).

Neither Patreon neither Nintendo have issued official declarations on the subject. See you on the next episode!