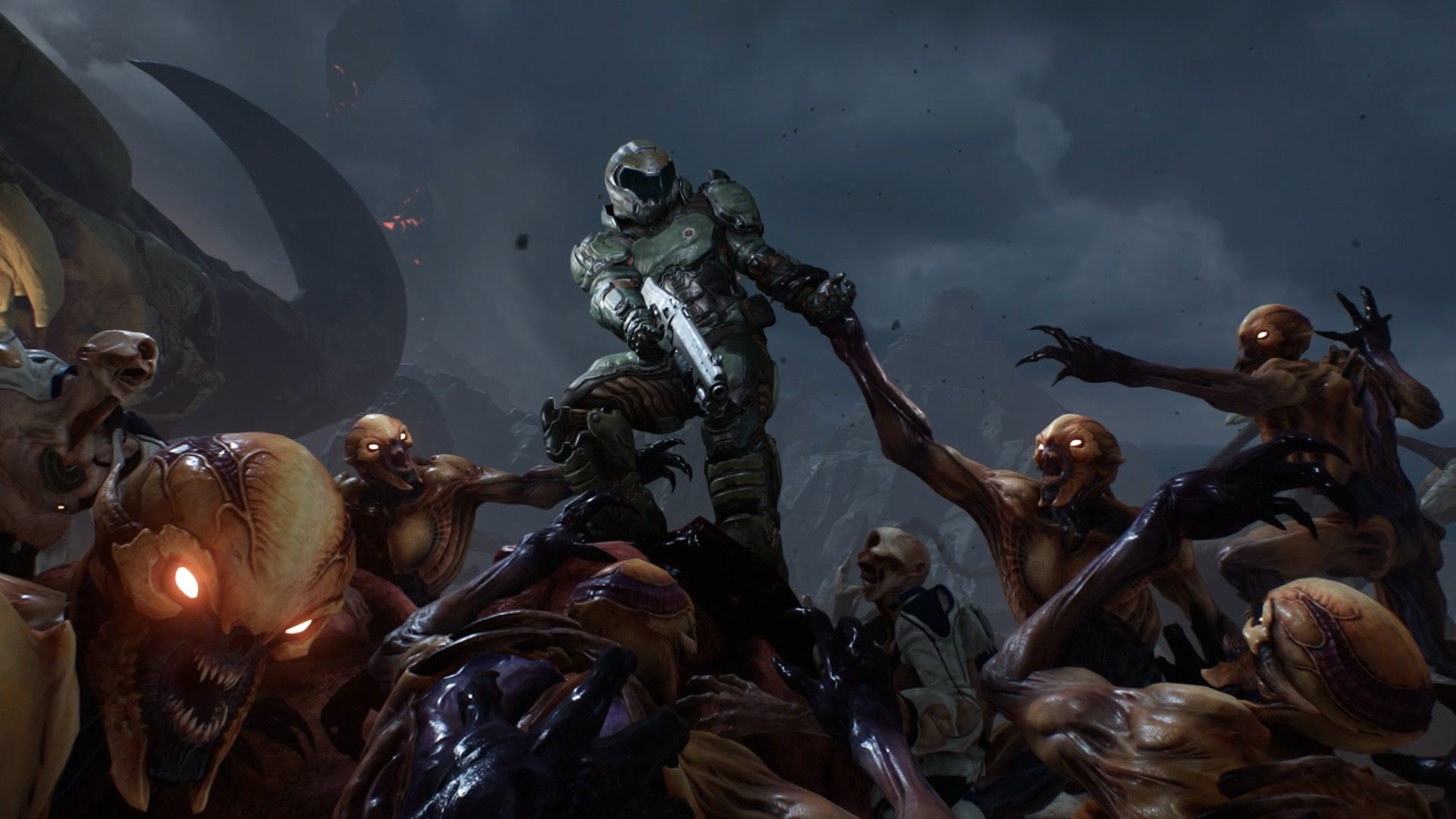 After the first premieres of DOOM per Nintendo Switch on the web, there were many conflicting opinions on frames per second that the game version could boast of Bethesda for the Japanese hybrid console; the confusion was much, but at last the same software house intervened, through the same leader, has put an end to the various voices:

The DOOM graph engine is extremely scalable. By DOOM porting on Nintendo Switch we set ourselves as the goal i 30fps, a value we promise will be constant, a factor that will guarantee a never-to-life gaming experience. According to the opinion of many, DOOM is the game on Nintendo Switch that boasts the best graphics.

In addition, it has been confirmed that the title will run at a resolution of 720p both in portable mode and dock station, which could turn the nose to someone hoping for something more at least when DOOM is played on television, with an increase in frame rates or maybe resolution.