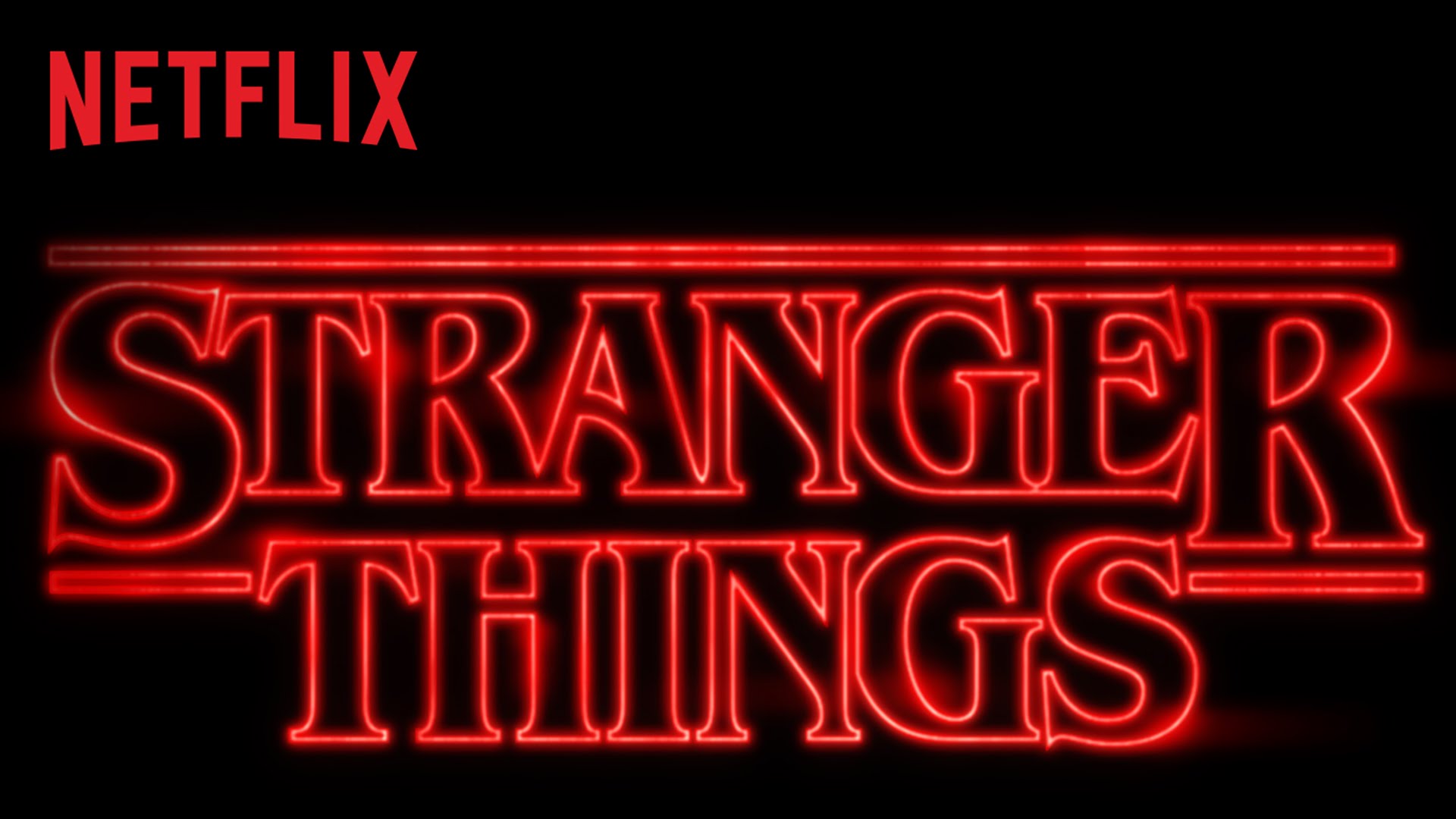 Many of us, who, in addition to the passion of video games have that for TV series, are waiting with great trepidation for the second season of Stranger Things (missed a few days at October 27).

This series, which is so much about the 80 Xmas culture (with so many references to the video games of that era, including a great cruise Dragon's Lair in the teaser of the second season), has surprised everyone and some fans have also tried to convert the first season into a video game.

But Netflix, always very careful about the marketing campaigns (and in the case of Stranger Things is doing a superb job), has decided to officially make a videogame based on the series and in fact the streaming giant has produced Stranger Things: The Game, a smartphone game that remembers much Zelda, but of course with the TV series cast.

If you have not seen the first season yet Stranger Things we can only advise you, because it will be clearer because you have chosen to use 16-bit graphics at SNES (and so many references that may be unclear if you do not know the story well)

The game features many characters to use, each with its own peculiar characteristics and will lead you to explore Hawkings andupside Down (I can not use the terms of the Italian translation, I'm sorry) as you solve the various puzzles that will be presented to you.

The game should appear on stores today iOS e Android (as soon as the links are available we will update the page) and it will be completely free, with no extra transactions in the game.

I leave you to the trailer and have fun!