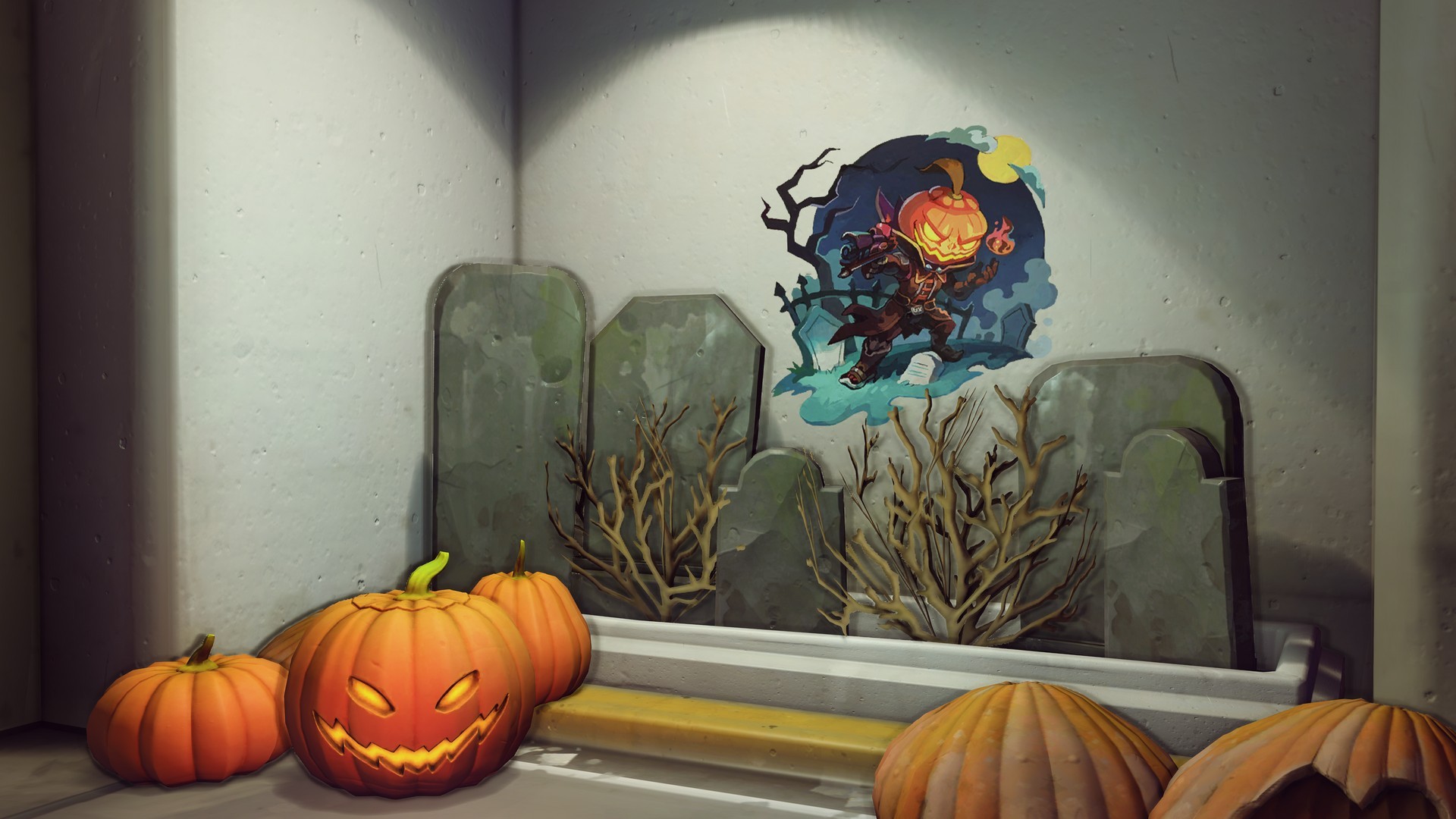 October is now beginning and all the lovers of the most scary holiday of the year, Halloween, probably already they are organizing to spend an 31 October full of fun and horror. Thanks to Blizzard but we do not have to wait for the end of the month, but from now on it is possible to jump into the mix Overwatch with the dedicated event.

Until November 1, players will be able to enjoy some new Halloween themed events, including the return of Junkenstein's revenge and a new challenge with infinite waves; here are all the novelties of 'Halloween Terror Event:

Along with three other players, they tackle a host of horrible enemies, including Junkenstein and his Monster, the mysterious Summoner, the Reaper, and the Wilds Witch.

Get ready for a real challenge! How long can you survive with so many waves of enemies and bosses attacking the gates of the castle? Play as one of the other four heroes: Genji, Torbjörn, Widowmaker and Zenyatta. Those who survive longer will gain a place on the new leaderboard.

Furthermore, for a limited time, the Hollywood and Eichenwalde stages will take on a more… spooky aspect: 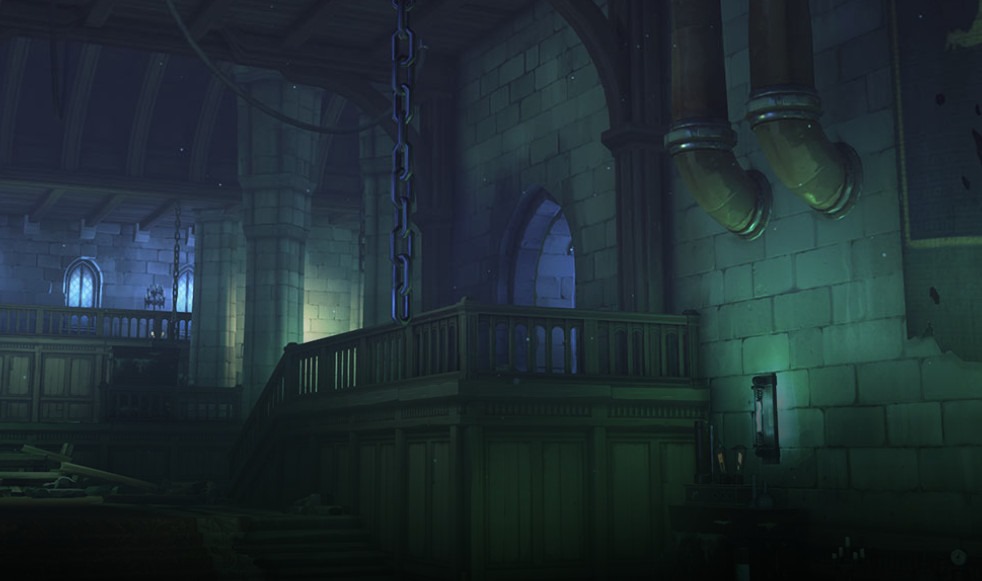 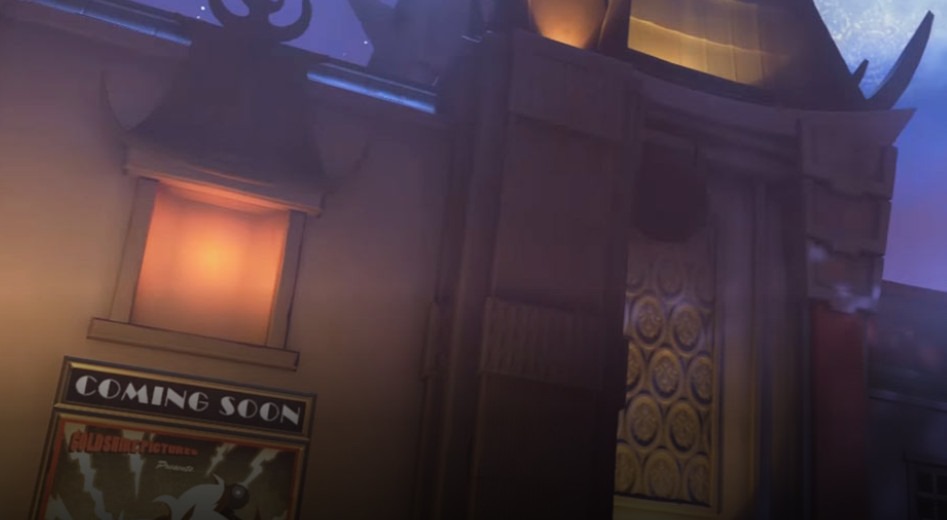 Not only the stage, however, as well as last year our heroes dress up for the occasion, with really unmatched skin: 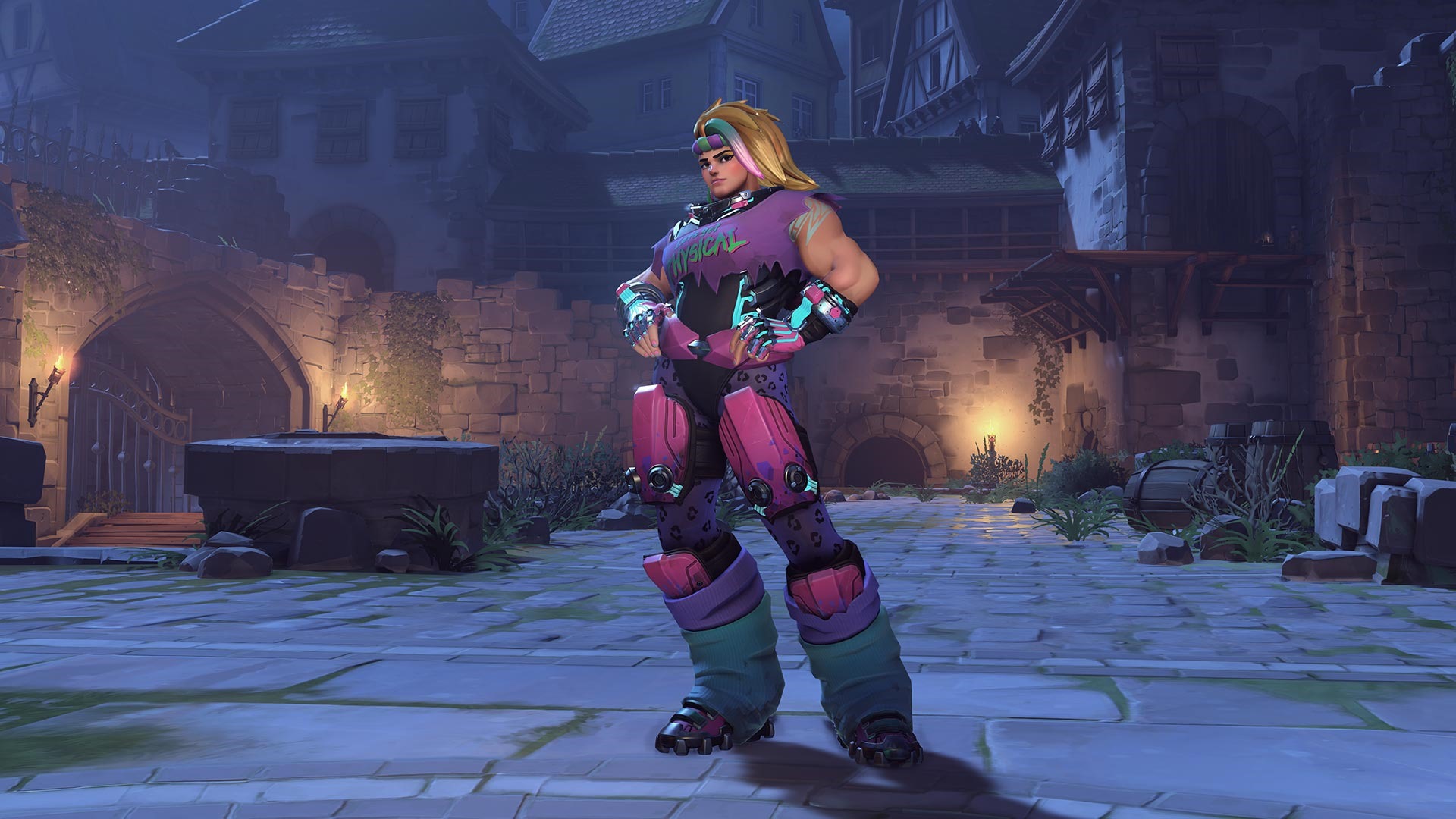 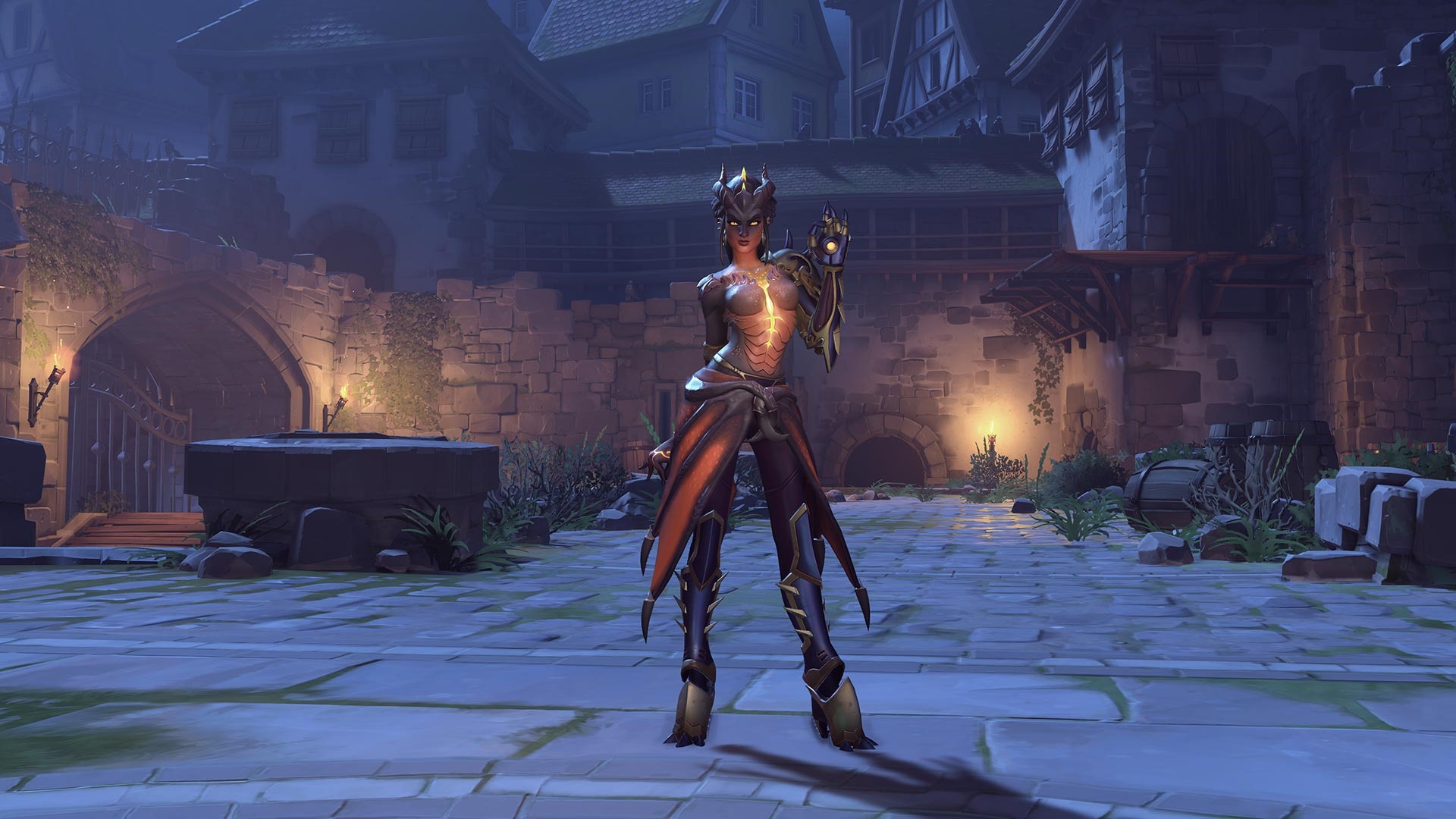 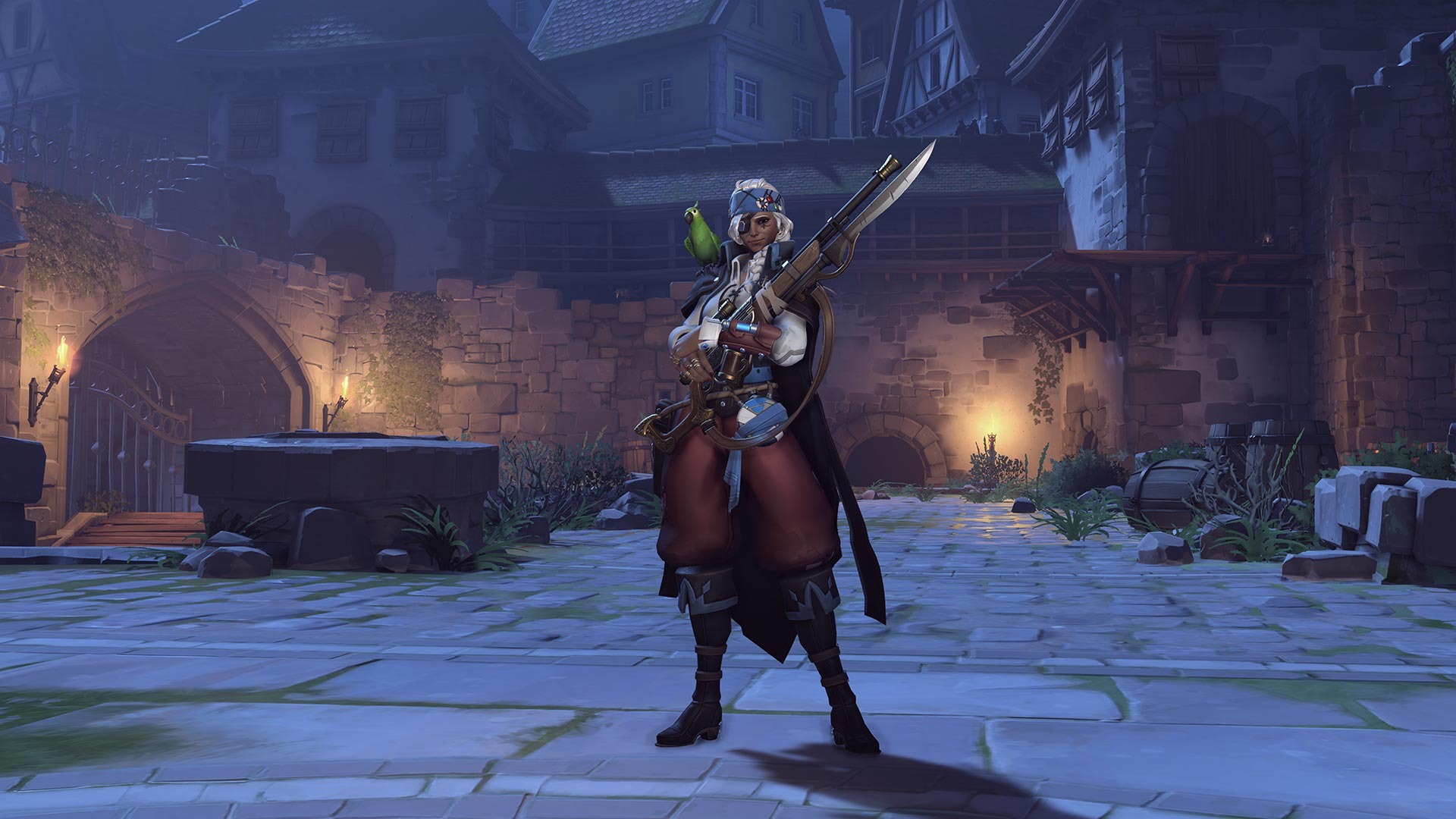 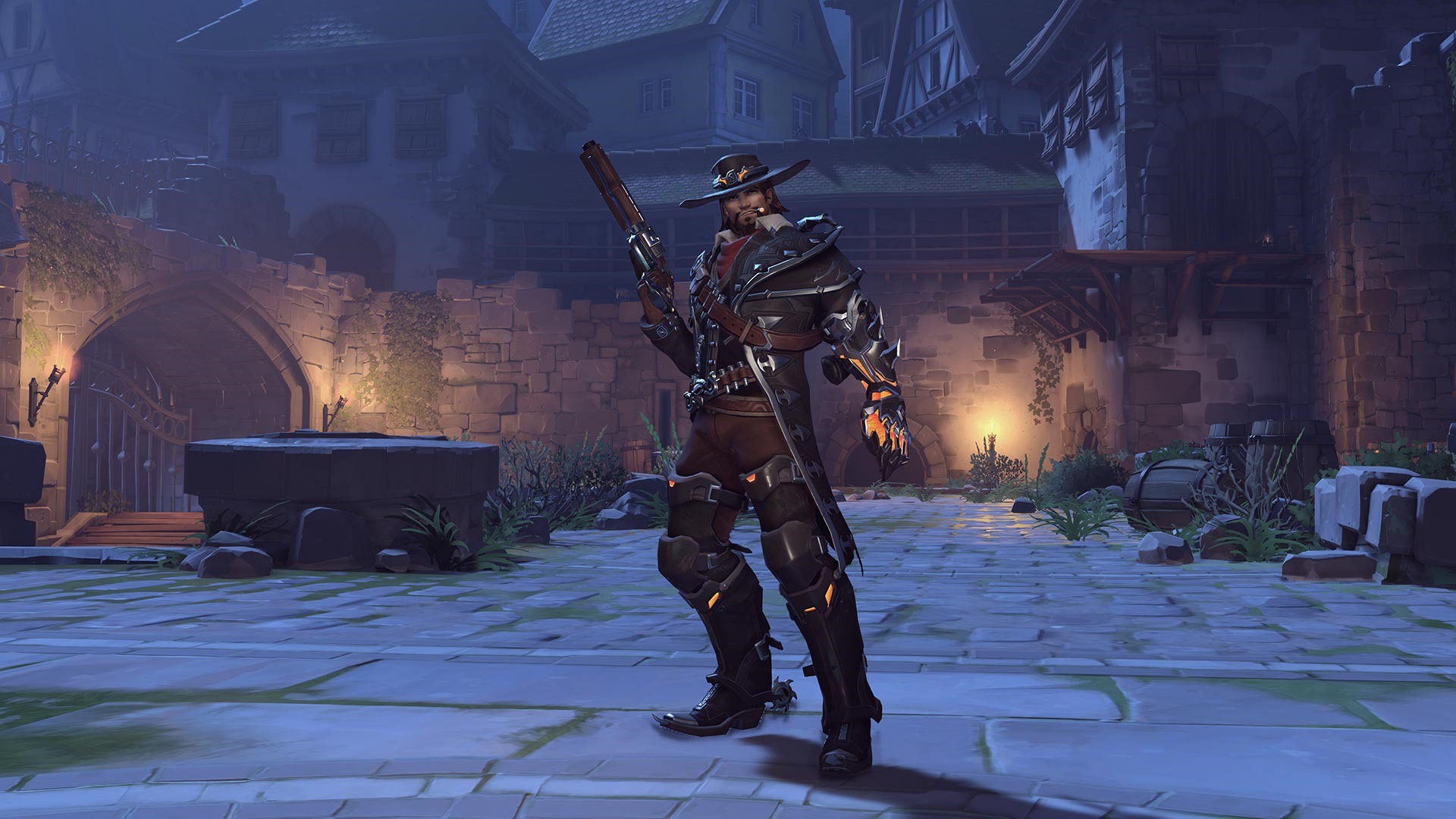 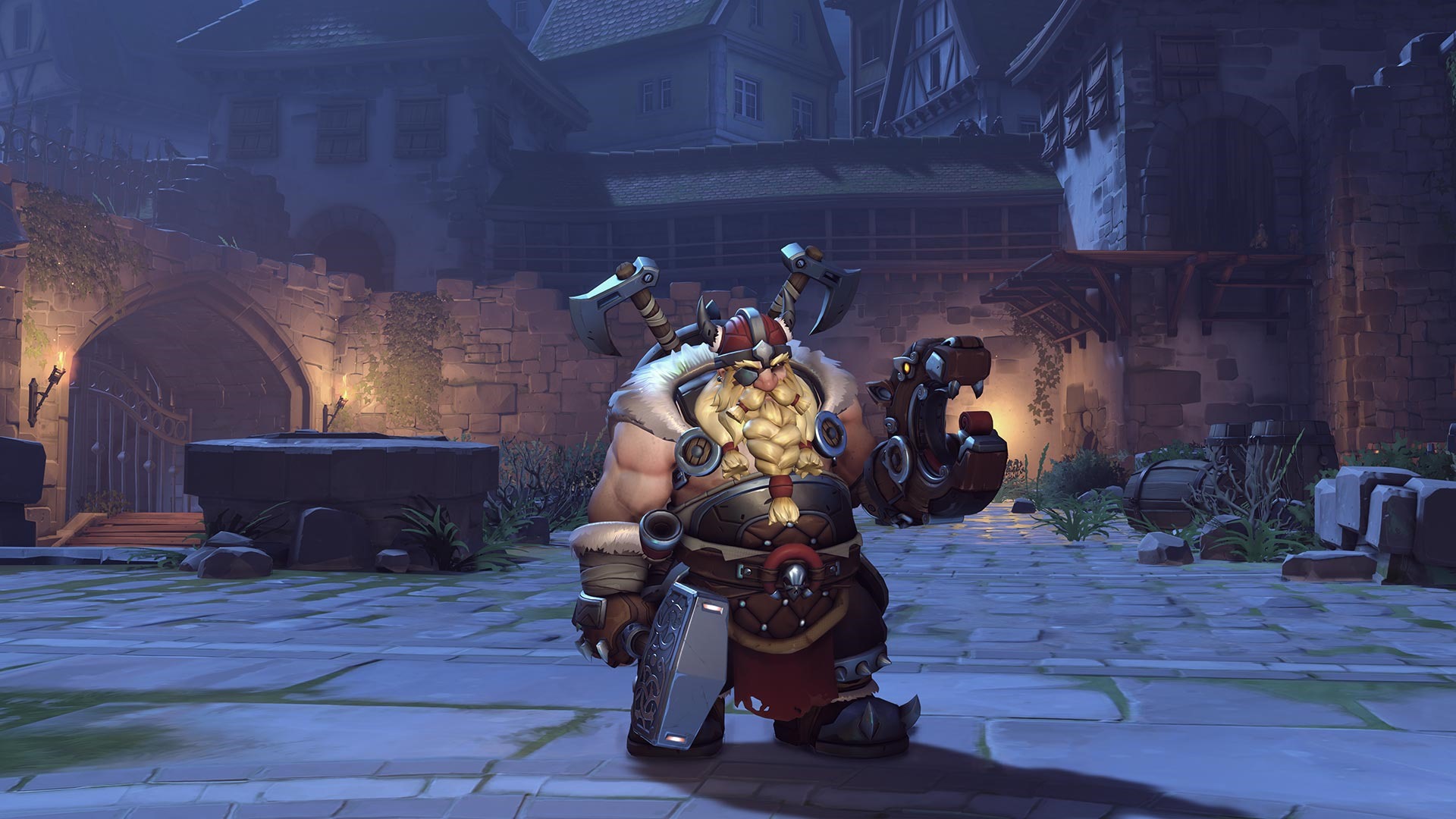 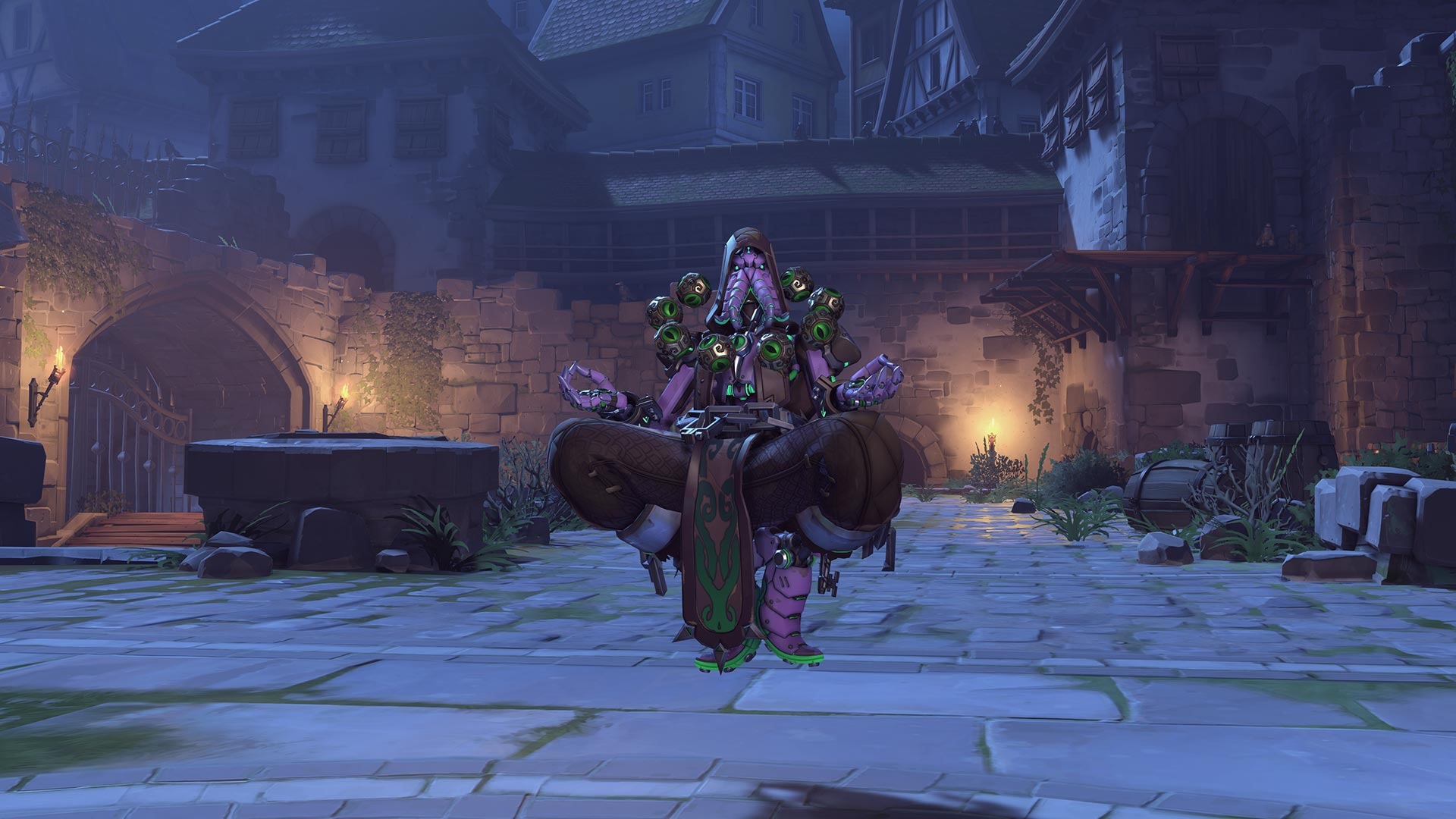 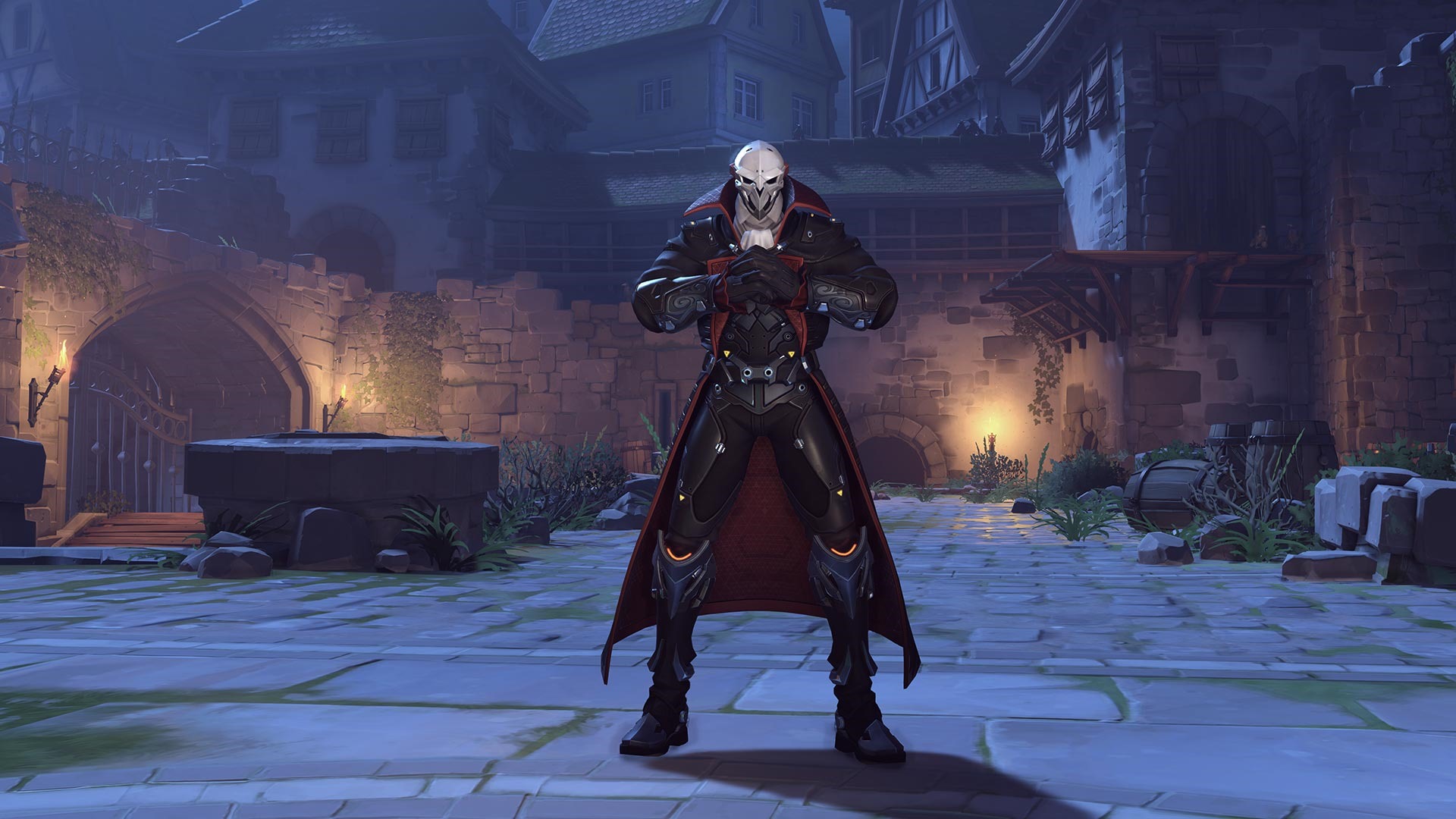 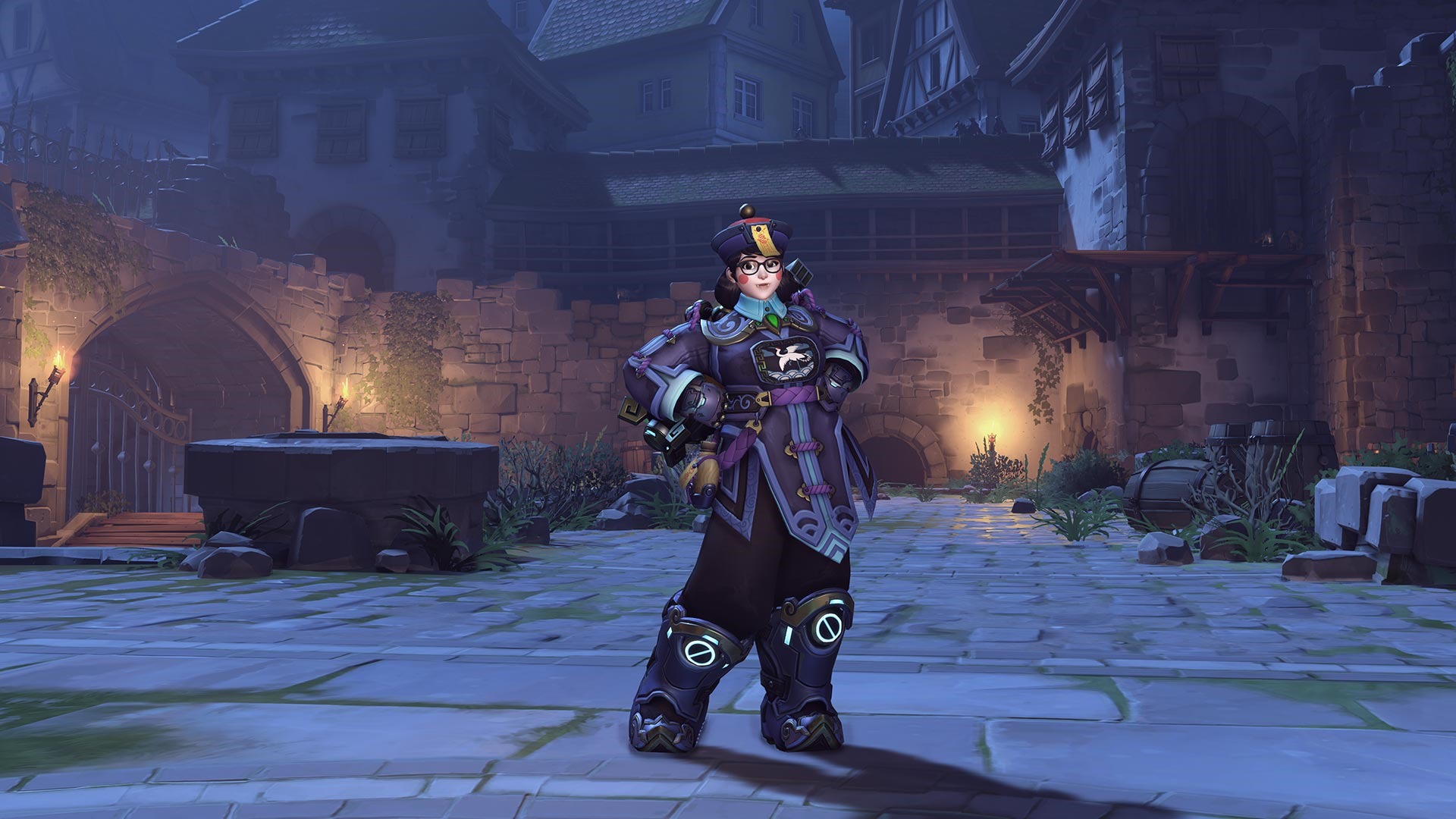 Really many news and, in case you missed them, all of them the skin of last year's event is also available at a discounted price. I would say that nothing is missing to live a Halloween in advance thanks to Overwatch!

We listen to the soundtrack of Project Octopath Traveler