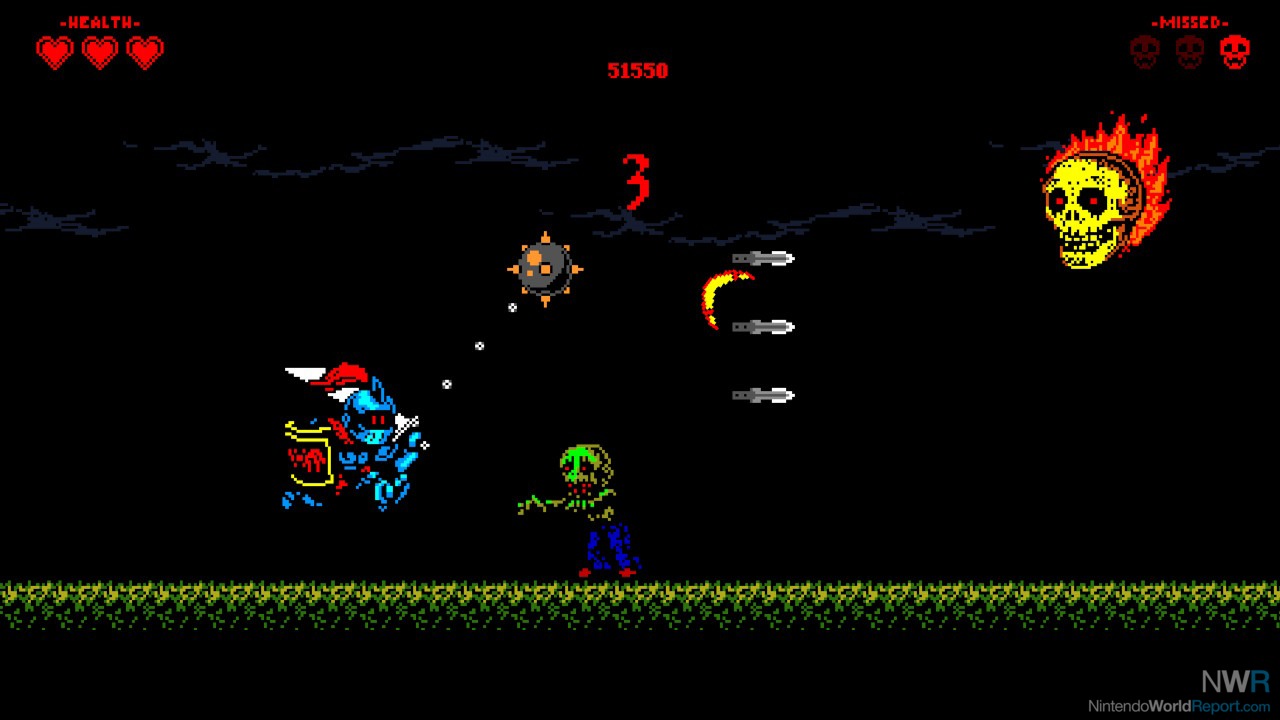 It is not exactly the game that is expected when the word "horror" is mentioned, but all the ingredients of Knight Terrors bring the new title of Nicalis to be considered scary. The game will be released on Nintendo Switch and it will be an arcade-style side scrolling game developed by the father of The Binding of Isaac: Rebirth.

In Kinght Terrors we will find ourselves controlling the protagonist, The Knight, who fights with a sword and who can fly with his red wings to make his way among hordes of zombies, flaming skulls and many other enemies in procedurally generated levels. The game boasts of a two-button gameplay, sprite graphics and other unlockable modes by playing.

The price of Kingit Terrors has not yet been announced, but we know that the new game of Nicalis e FreakZone GAMES will arrive on the European and American eShop of Nintendo Switch on October 24.

A "lost" title for SNES arrives on PC and consoles

The castles of Mount and Blade II: Bannerlord will be improved