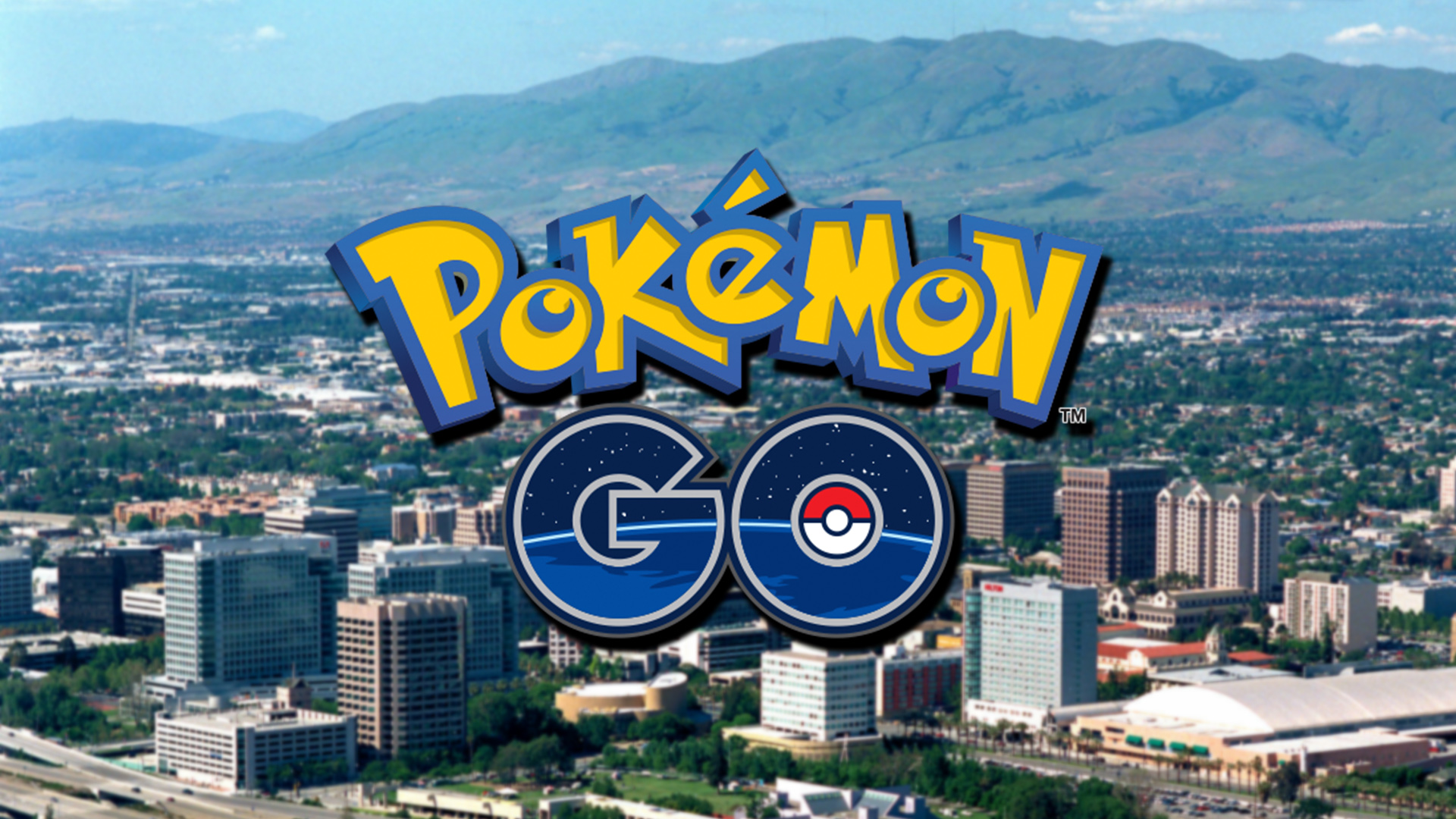 The alarm is launched by CNN, describing an "improper" use of Pokémon GO, allegedly used by a group of Russian nationals. Let's go into detail.
A collective called "Do not Shoot Us", which seems to pursue the same goals as the "Black Lives Matter", launched through its site a very special "contest". The players who decided to participate had to visit real places where abuse and violence in the uniforms were consumed, to win any gyms and give their Pokémon the names of their victims. After sharing socially, the winners would receive Amazon git cards as a prize.

The intent is clear: keep media attention high on a problem that continues to be decisively present in America. At will it may be so many. 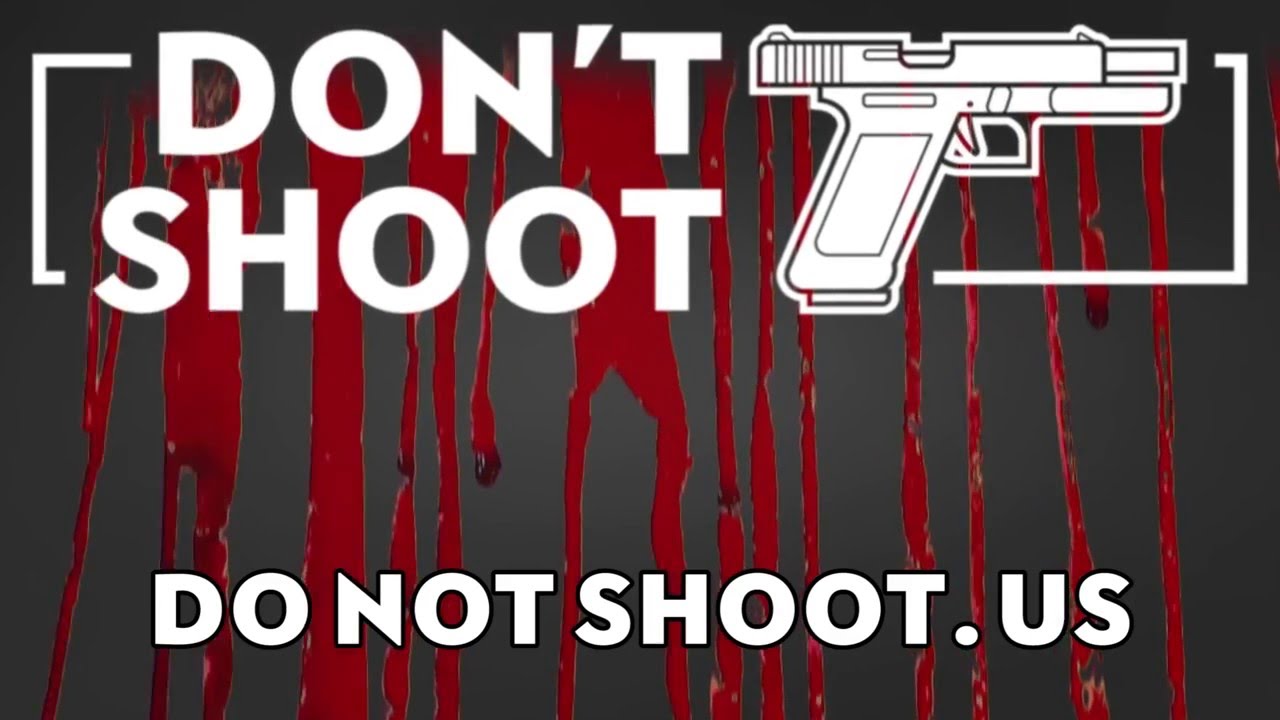 The hypothesis raised by CNN is that behind this new use of Pokémon GO there is the Internet Research Agency, an agency directly connected to the Kremlin, also known as "Trolls from Olgino ". Because? Because, according to CNN, the facebook page of the collective belongs to one of the many fake managed by the agency.

Russia does not, however and responds with the words of Maria Zakharova, official representative of the Ministry of Foreign Affairs:
"Based on CNN's logic, African Americans determine their own civilian position by playing Pokémon. With this justification, the television channel silently explains how racial issues in contemporary America have appeared. The Russians are again guilty ... and used the Pokémon "

So instead Pavel Svyatekov, politologist:
“It is clear that the racially motivated riots and the African American riots against the police that took place during the Obama administration are a big problem for the US. This is another attempt by the Democratic Party to dump its failing policy on Russia. Do they say there are racial riots in America? Russia is to blame, it has certainly posted something on Facebook "

We do not know how it will end, in doubt let's go Fallout and Metro. It could be useful.