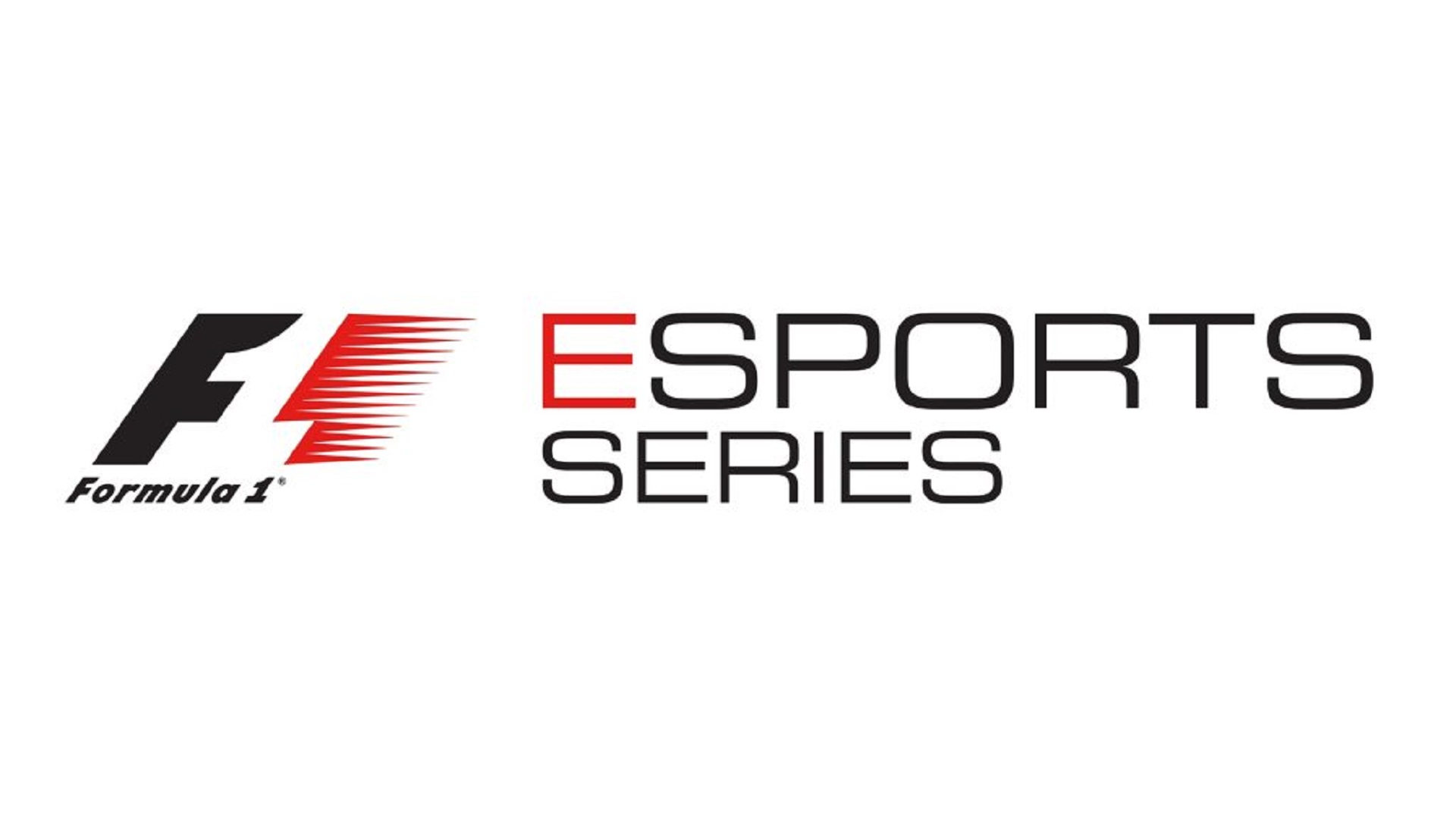 It was only a matter of time before the first championship of formula 1 virtual launch.

In recent days in London, 20 pilots of Formula 1 Esport have qualified for the "Formula 1® Esports Series Finals", Which will take place at Abu Dhabi the 24 and 25 November, as a side event of the Abu Dhabi Grand Prix formula 1 Journal.

The semifinals, which saw 40 pilots contend the 20 final slots in the 8 races on the tracks of Interlagos and Silverstone (two very different circuits among them, the first most technical with its ups and downs, the second temple of pure speed), has been a great public hit with really important numbers like the 3 over millions of views on Instagram, 1,8 millions up Twitter and almost 2 millions of minutes seen on Facebook.

In the UK the event aired both on Sky Sports Mix and Sky Sports F2, with a peak of 282 thousands of users, a national record for an export event on a non-gendered TV channel.

Initial selections ranged from well over 63 thousands of players (with only 20 slots available), have been run nearly 1 million rounds and you can find on f1esports.com all the racing times collected.

The final, which will take place on a three-race event, will be the first champion of the event Formula 1 Esports Series, champion who will have the honor of being awarded the same weekend as the Formula 1 Grand Prix in Abu Dhabi. The winner will be automatically qualified for the finals of next year and will have other bonuses like the one to live the experience of a real Formula 1 race, having the possibility to follow closely one of the Grand Prix of 2018 and will also become a character of the video game  F1 ™ 2018, finding its name alongside Hamilton, Hag and all the circus company of Formula 1.

The event was born from the collaboration of the formula 1, Codemasters e Gfinity (leader in the organization of events and export competitions).

The beginning of this event coincided with the launch of the official game F1 ™ 2017, released on PS4, Xbox One e PC The 25 August.

It should also be noted that among the 40 semifinalists, the last was chosen as a wild card (and therefore not by qualification) through the opinion of an independent body, in which the name of David Coulthard, former Formula 1 pilot.

This of the 2017 will be the first edition of an annual appointment, which will begin to test the ground for a long-term television commercialization of the event and, considering the current boredom of today's Formula 1, it could even be successful.

It could be the future of a sport like the formula 1 which has unbelievable costs to sustain and which, year after year, becomes increasingly boring and predictable (and I say it with my heart in my hands, since I have always been a passionate), to the detriment of Moto GP which is increasingly spectacular and exciting.