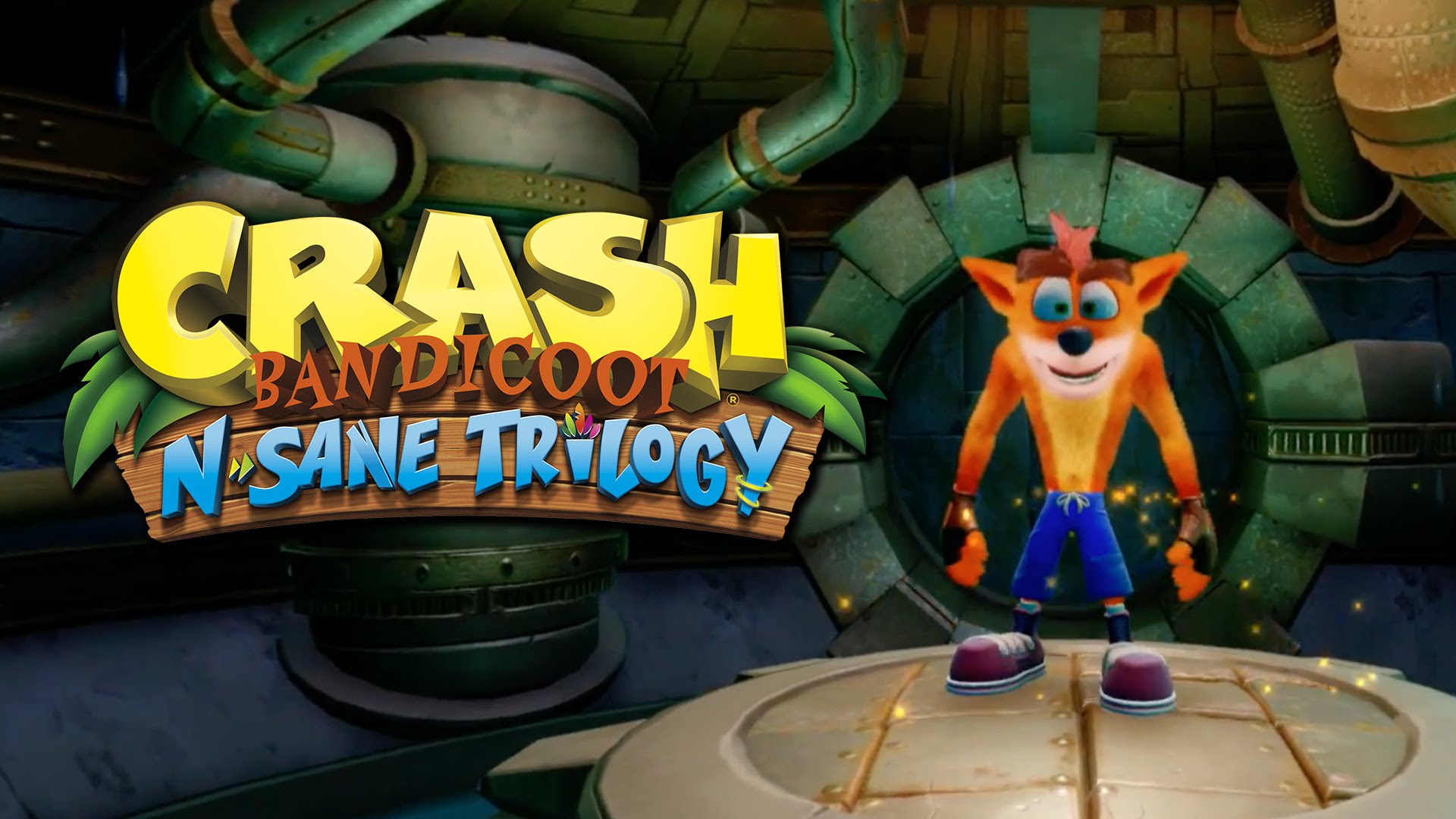 In fact it seems that Keymailer, a company that distributes codes to reviewers and streamers, has put in the list Crash Bandicoot: N.sane Trilogy to Nintendo Switch.

Although it's strange to see an iconic character for the console Sony like Crash make an appearance on the competition console, from a business point of view it is perfectly legitimate to think that Activision want to monetize as much as possible the success of this remastered edition (even though it's still an exclusive PS4 at the moment).

But it would not be the first time that Crash ends up on a console Nintendo, in fact in the past have already been published titles of the saga on Game Boy Advance, Nintendo DS e Gamecube.

Error of Keymailer or commercial move Activision? For now we can only wait for further news and take these corridor voices with pincers and precautions.

Those of Keymailer they simply admitted that they had made a mistake and hence for now the hopes have vanished into nothingness, but, as rightly pointed out, being the game Activision and no more Sony, the possibility of seeing it on other platforms in the future is not to be ruled out.