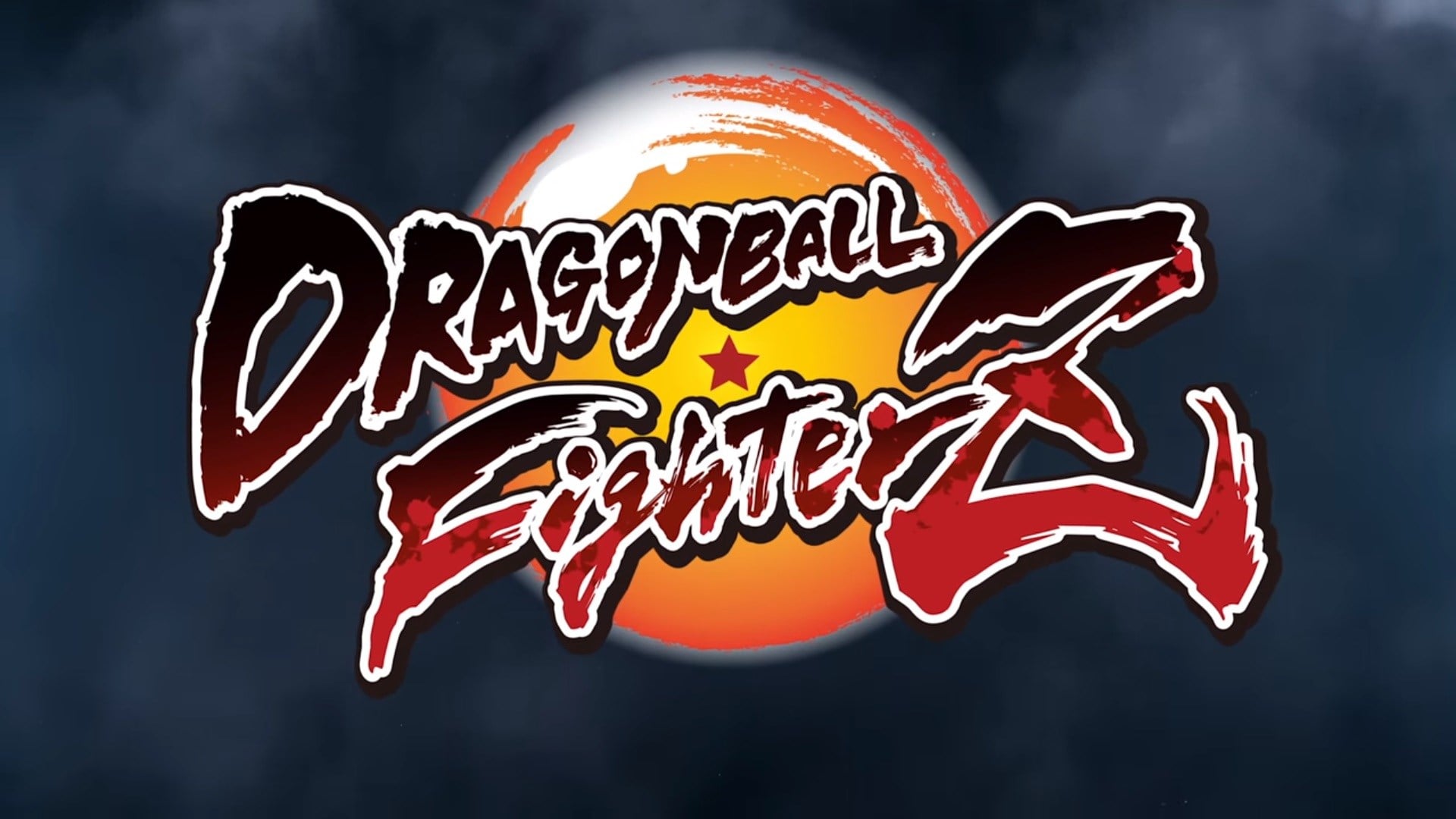 Finally we have a date: Dragon Ball FighterZ will come out for Xbox One, PS4 e PC il January 26 2018

Bandai Namco announced that two versions will be available for sale. The first will be the Fighterz Edition which will include the FighterZ Pass, which will give you access to well 8 additional characters, plus additional aesthetic objects.

The second one will be called Ultimate Edition (which originality) that will be inside it FighterZ Pass, in addition to a voice comment package and 11 additional tracks from the Dragon Ball which will be added to the soundtrack of the game.

At the moment we do not know if the FighterZ Pass will be available at launch or will be an affordable / downloadable season pass later.

But it does not end here: digitally pre-ordering one of the two special editions that players will unlock immediately Goku and Vegeta Super Sayan Blue, while for all the prefixes for Xbox One and PS4, there will be one early access to the open beta of January.

Capcom evaluates the possibility of making a remake of the remake of ...