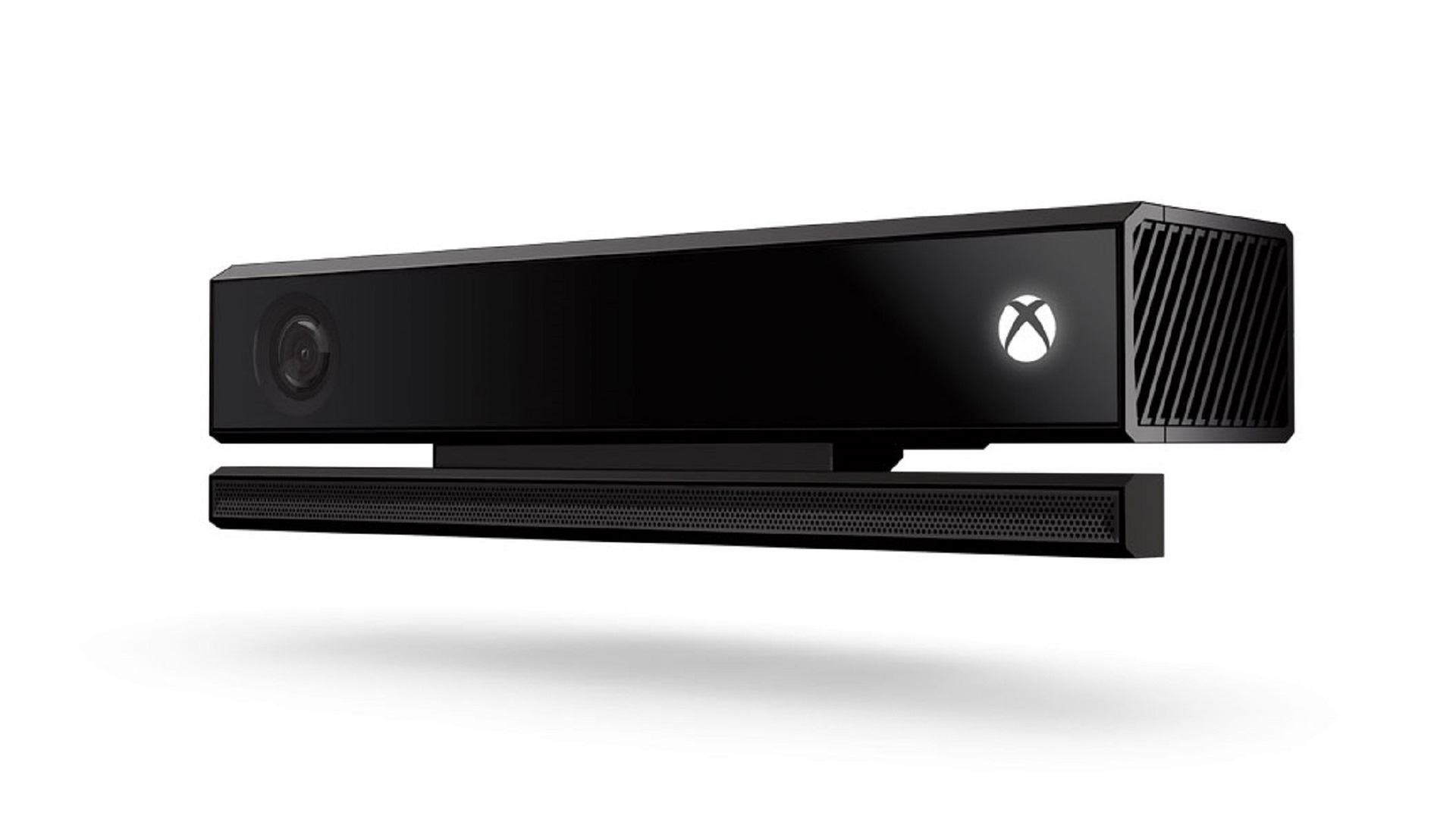 Microsoft products today announced today Co.Design that the production of Kinect will be interrupted. The company has confirmed that the only Kinect stock available is currently on sale. Once the stores have run out of stock, the device will definitely disappear from the market (or maybe it has already happened and few have yet noticed).

The Kinect arrived on the market in the 2010 and an improved version then arrived in the 2013 with the release of Xbox One. Both versions sold 35 million units. Support for the device has gradually decreased since the initial commercialization of Xbox One and has become obvious in the 2014, when Microsoft stopped combining the Kinect with the console and, above all, when the Xbox One S was produced directly without a suitable input , same move also adopted with Xbox One X.

Will you miss it?

Andrea Schietroma - April 23 2021
A tribute for all party game lovers is available on Steam at no cost: it is Quiplash, a title made by Jackbox ...
News

Piermatteo Bruno - April 23 2021
Yesterday, images related to a new service for subscribers of ... were leaked (via Sony's official channels).

Vampire: The Masquerade - Bloodlines 2, new trailer and announcement on ...