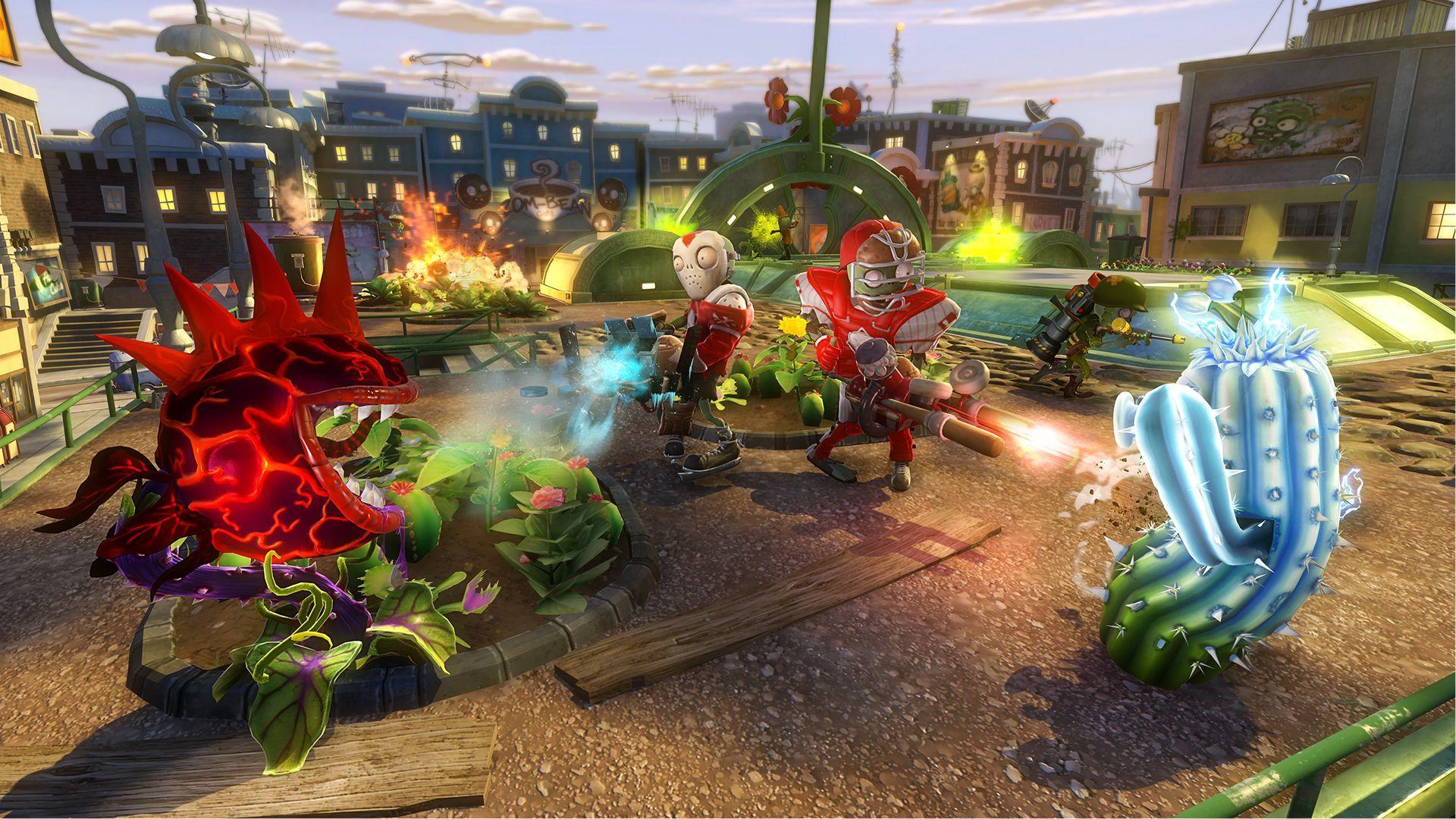 Apparently, EA, as well as canceling the game Star Wars made by visceral Games, resulting in the closure of the studio, has also eliminated a series game Zombie Plants realized by the study EA Vancouver.

The Vancouver headquarters are the oldest and even the largest of EA, so they are often called to work as "mercenaries" on other titles. Vancouver reported that he worked on a title whose code name was simply Plants vs. Zombies which was eliminated to move the studio to the Star Wars game. This game is unlikely to be a sequel to Garden Warfare, title developed by several studies, including PopCap.

EA has not yet announced anything about the Plants Vs. Zombies since Garden Warfare 2 has released relatively little, more precisely at the beginning of 2016.

Just Cause - John Wick creator at work on ...