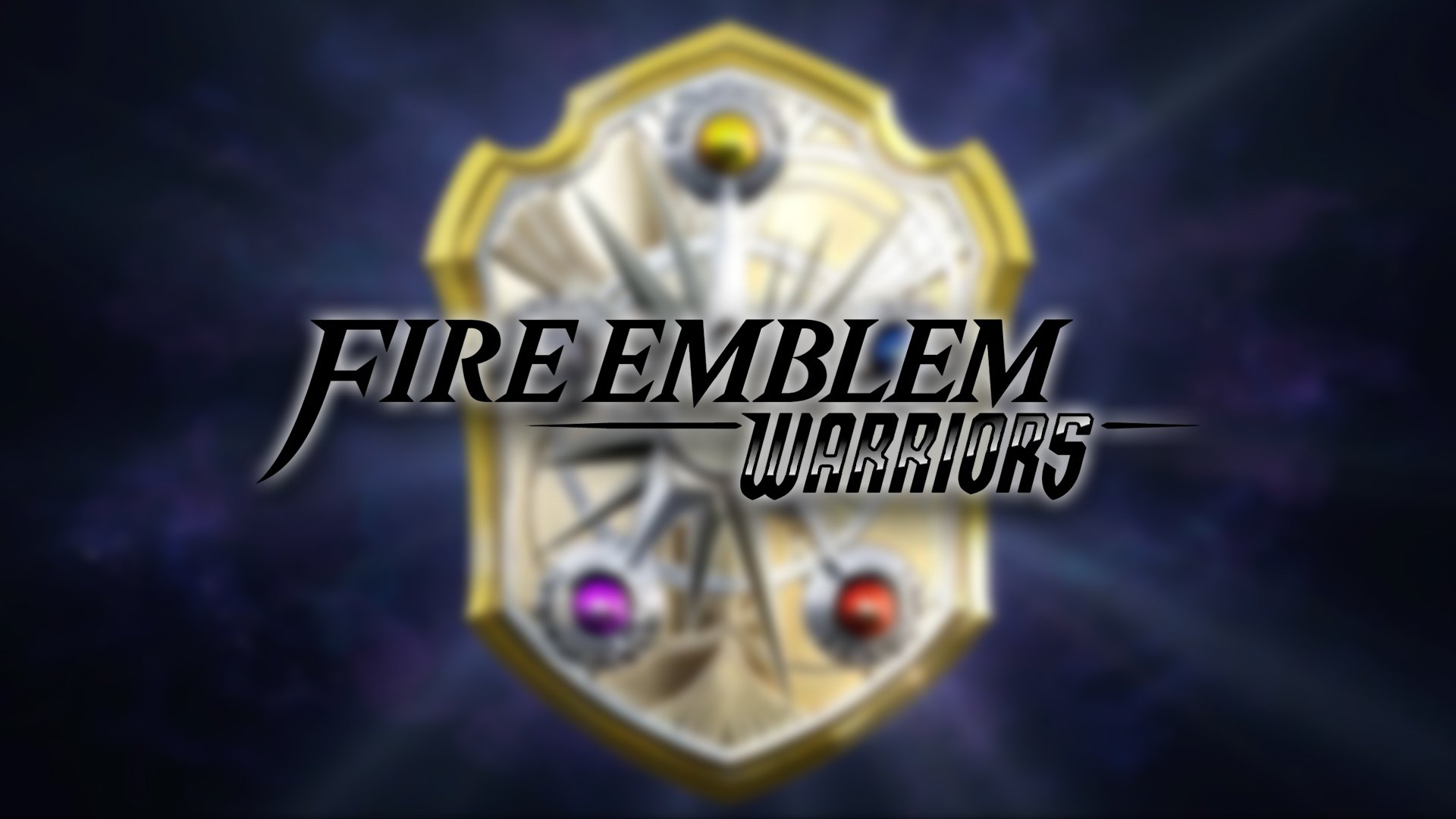 How important is the level of challenge proposed by a game?

At this time, it would seem a great deal: both the press and the players pray for titles of great difficulty. Half of the reviews compare works to Dark Souls and I'm afraid that soon even in common language will begin to do so ("Building Science is the Dark Souls of Engineering!"). The next step, shortly after the release, is to undermine the actual complexity of those titles, showing that they can end up bundled and using two maracas as a controller: someone has succeeded, so if you die at the first level you have to change your hobby. You may consider découpage or carp breeding.

In a similar climate, where you giggle Git Gud even if you lose a game at ONE in the schoolyard, it takes some courage to produce easy titles. Koei Tecmo Games, however, is cumbersome, so here comes our Nintendo Switch (which for the moment is not that they feel too abandoned) Fire Emblem Warriors, who is not afraid to entertain you without forcing you to commit yourself too much. My relationship with the musou is quite troubled, since having played several, I can not grasp the spirit in full. It always seems to me to watch those scenes in the shonen souls where the protagonist, perhaps seemingly disfigured, is surrounded by a gang of bullies threatening to crumpled it like a can and armed with sticks and rafts. Then they obviously attack one at a time and are horribly massacred, wondering what they have been wrong in their lives and how to remedy their mistakes.

Indeed their problem is just to have a bad artificial intelligence and to be against a virtually all-powerful warrior, which is exactly what happens in the middle musou. Fire Emblem Warriors is no exception, and once we choose our fighter, we do nothing but mock opponents as corn stalks. Most of the enemies do not even move or attempt to react, probably aware that their hour just came as they were generated on the battlefield. It's just that the title does not offer any additions, let's mean: the ability to give orders to our allies is really interesting, and the skill-building system is fun, especially since we use battle-related items to improve it. And somebody has to explain to me how it is possible that after a mission I find on the field dozens of loincloths enemies. Now I understand why once the mission is over, you immediately go to the next cut-scene: it's better not to see what happens once you've won. The best element of Fire Emblem Warriors however are the characters, which is not surprising given their origin from a historic saga, which boasts excellent texture and characterization. Here you can delight in looking at yours waifu favorite, or yours husbando, even if using the masculine equivalent makes me so strange to give me shivers, fight to death (others) and delight with her special moves, very eye candy. Even the music is fantastic, and they are beautifully accompanying our massacre festival. In essence, quality and content are not lacking, indeed, it is the kind of title that faces philosophical reflections on what a player can entertain, and what is only frustrating.

So you can have fun with such a title so easy? Boss fighters at the maximum selectable difficulty are a bit more difficult than the rest, but they certainly do not require too much preparation and they never bother you anymore. Playing "easy" or "medium" is instead a joke: I managed to win while I ate a sandwich, pressing virtually just two keys for the entire mission. So I wondered what fans were doing, and in part I had my answer in the great potential of the game as anti-stress. Fire Emblem Warriors is a kind of virtual punching ball where you download all of our repressed rage by massacring enemies and moving agile among troops as ghosts of death. There is no need to be good or to do so much practice: here we are strong by definition, and anyone who is on our way will receive the punishment he deserves. After all, many dream of feeling that way for at least a few minutes. One million troops for all, the more victims are on screen and the better it is.

Therefore, to evaluate Fire Emblem Warriors wondering if they could have done better, it is a little insensitive. Such lovers probably do not care about a deadly challenge that leads to closing hours to overcome a mission and repent for their own existence, they only seek easy entertainment. And probably nice characters to make so many screenshots (they are at SEPTEMBER) and enjoy the company. I therefore recommend purchasing the title to the hardcore fans of the saga, who would probably also buy a diving suit with a design on Camilla, and I do not feel at all blame them. It should also be considered by all stressed players who want to break their brain for a few minutes from their daily grains and put their hands uninterruptedly and without delay. As a bonus, there is the local multiplayer, which for me is an extra thing that makes the difference: it evolves titles that still allow you to play together in the same room, and to quarrel live if one of them is particularly disgusting. Do not underestimate it even if you have so much free time, and that's why I hate you, because to finish playing at 100% you need years of your life, and be careful they might be your best years.

Hearthstone: The Awakening of Galakrond - Review