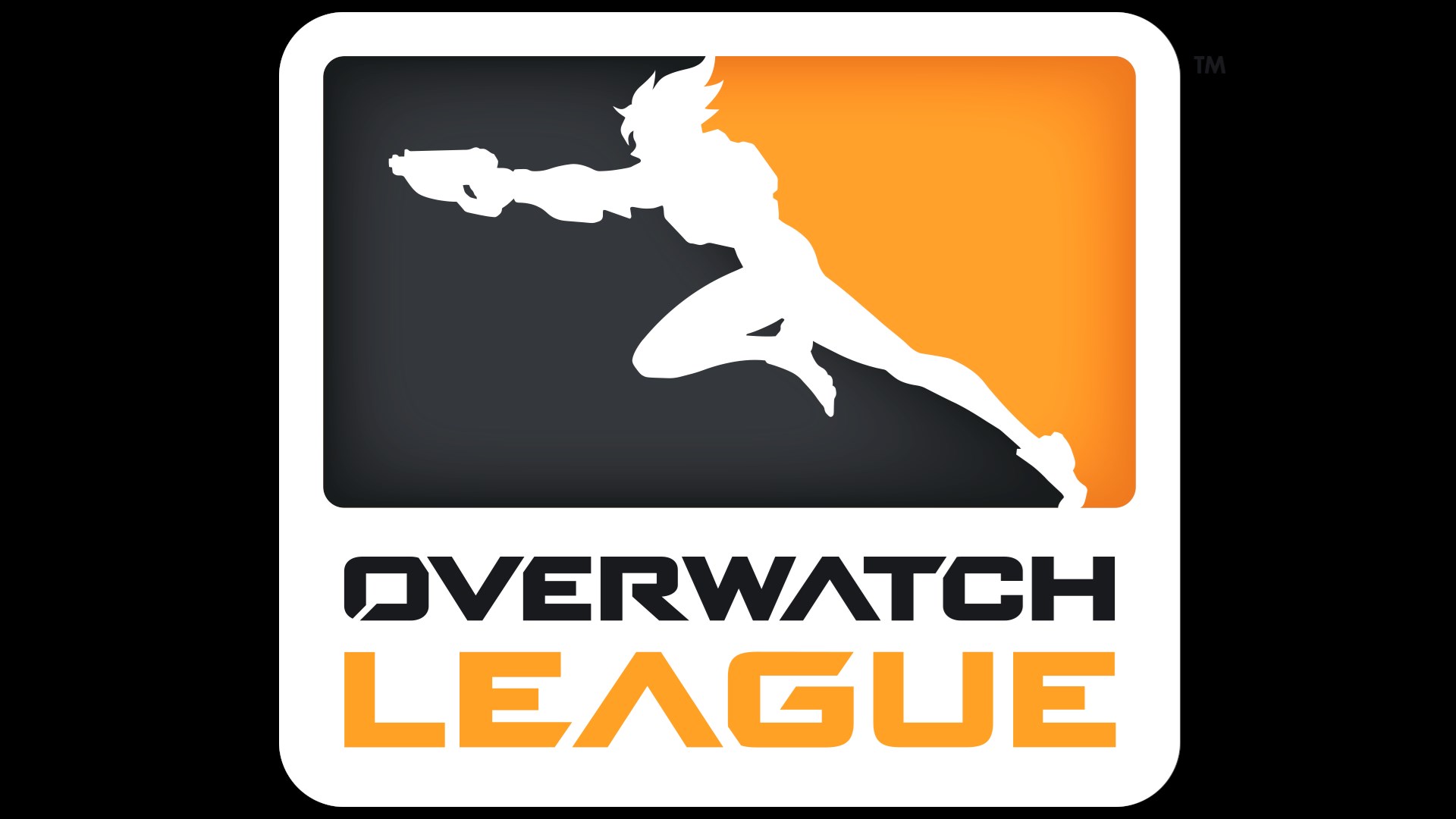 Finally we were: during the Blizzcon 2017 more information on Overwatch League.

The matches will take place 4 days a week, from Wednesday to Sunday, to try to maximize visibility on all continents (they have great expectations).

The teams will be divided into championships depending on the playing area, as in American sports.

We will have the 'Atlantic Division where they will play Boston Uprising, Florida Mayhem, Houston Outlaws, London Spitfire, New York Excelsior and Philadelphia Fusion. Pacific Division there will be Dallas Fuel, Los Angeles Gladiator, Los Angeles Valian (as in the NBA we will have a derby in the City of Angels), San Francisco Shock, Seoul Dynasty and Shanghai Dragons.

In each season, each team will play 20 matches within its own championship and 20 outside for a total of 40.

The best team in each league at the end of the regular season will be automatically qualified for the post-season and will have a bye in the playoffs.

The winner will get the title and a nice bonus of 1 million dollars.

Obviously as in any sport, sorry, export, that you respect, there will be an event All-Star in August.

But the $ 1 million will not be the only prize that gamers may want, in fact we will have other rewards as well.

For the post-season the awards will be:

If we did not hurt the calculations, the two prizes overall should amount to $ 3 millions of dollars.

Blizzard announced that each game night will have 3 matches, each will consist of sets from 4 maps, with the map pool that will be announced shortly (will also be the new Blizzard Theme Park?).

At first the matches will be played at Los Angeles in the brand new Blizzard Arena, but the teams will start traveling in the opposing cities as soon as the special seats are ready. 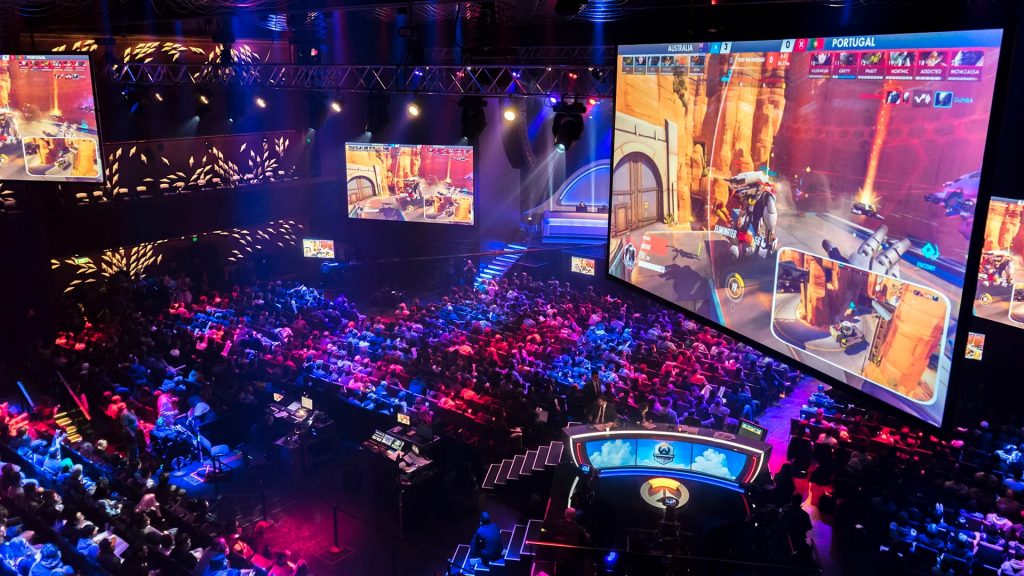 The regular season will be divided into 4 stages. Each will be composed of 5 weeks with a pause of 10 days between one and the other. At the end of each stage there will be a mini playoff tournament with a further 125 $ a thousand dollars total.

This is done to give the opportunity to go for prizes also for teams that in the final stages may already be out of the games for the post-season and therefore never allow easy victories (they did it in real sports, especially in football, we would not see much crap at the end of the year).

Matches of these mini tournaments will not count for the record of qualifying for post-season qualification.

Appointment with the first "friendly" matches between 6 and 9 December 2017 while 10 January 2018 will officially start the "Overwatch League.

But you can do it Fanta Overwatch League you think?